Providing the perfect support for a hybrid cloud workflow

Revolutionising the workflow of an ad agency’s post team

Established in 1995, Wordley is a creative agency based just outside of Cardiff in South Wales. With two Autodesk Flame suites, Avid and Premiere, Wordley provides a high-end finishing environment including editing, graphics, VFX and grading.

Since installing ELEMENTS ONE, Wordley are now able to work natively in 4K from the original ProRes 4444 rushes through to mastering, as well as upscaling and working in 4K OpenEXR.

In early 2020, Wordley had to react to the COVID-19 pandemic and quickly set up a remote workflow protocol to enable their creative operators to work from home. With the ELEMENTS ONE storage linked to Microsoft Azure (with HPC cache) they were able to seamlessly carry on working remotely (based on a hybrid virtualisation model within a VPN) without any business interruption.

Technically minded and creatively talented Flame Artist and Colourist, Glenn Collict, joined the company in June 2018. In addition to his compositing duties, Collict took on the responsibility of updating Wordley’s workflows and protocols. Without any engineering support, it was essential to Glenn that the network and architecture was capable of serving high-bandwidth 4K ProRes 4444 and OpenEXR files to both the Flame suites (running off Linux) and the Avid and Premiere suites (running off Macs). This needed to be achieved through a robust, reliable and easy to operate central storage platform that required little ongoing human intervention.

Collict picks up the story, “when I first joined Wordley, the Avid editors were sharing external drives that were being passed around the suites. We had a one Gigabit NAS from which we were just pushing assets to our Flame operators to pull down on to their workstations. We were working in 4K, but it was being pulled down to HD to work on because of the speed of the Flames and because copying across from one suite to another wasn’t easy. Back-up was LTO 3 for end-of-project and then double-copy hard drives placed in a fireproof safe. The potential for error was high and managing all of the data was a full-time role. When Oak Furnitureland ramped up our workload, it was clear that we needed to upgrade our sharing capabilities. There was no way that we could turn around as many adverts as we do now by sharing drives and duplicating projects. It would just be unwieldy.” 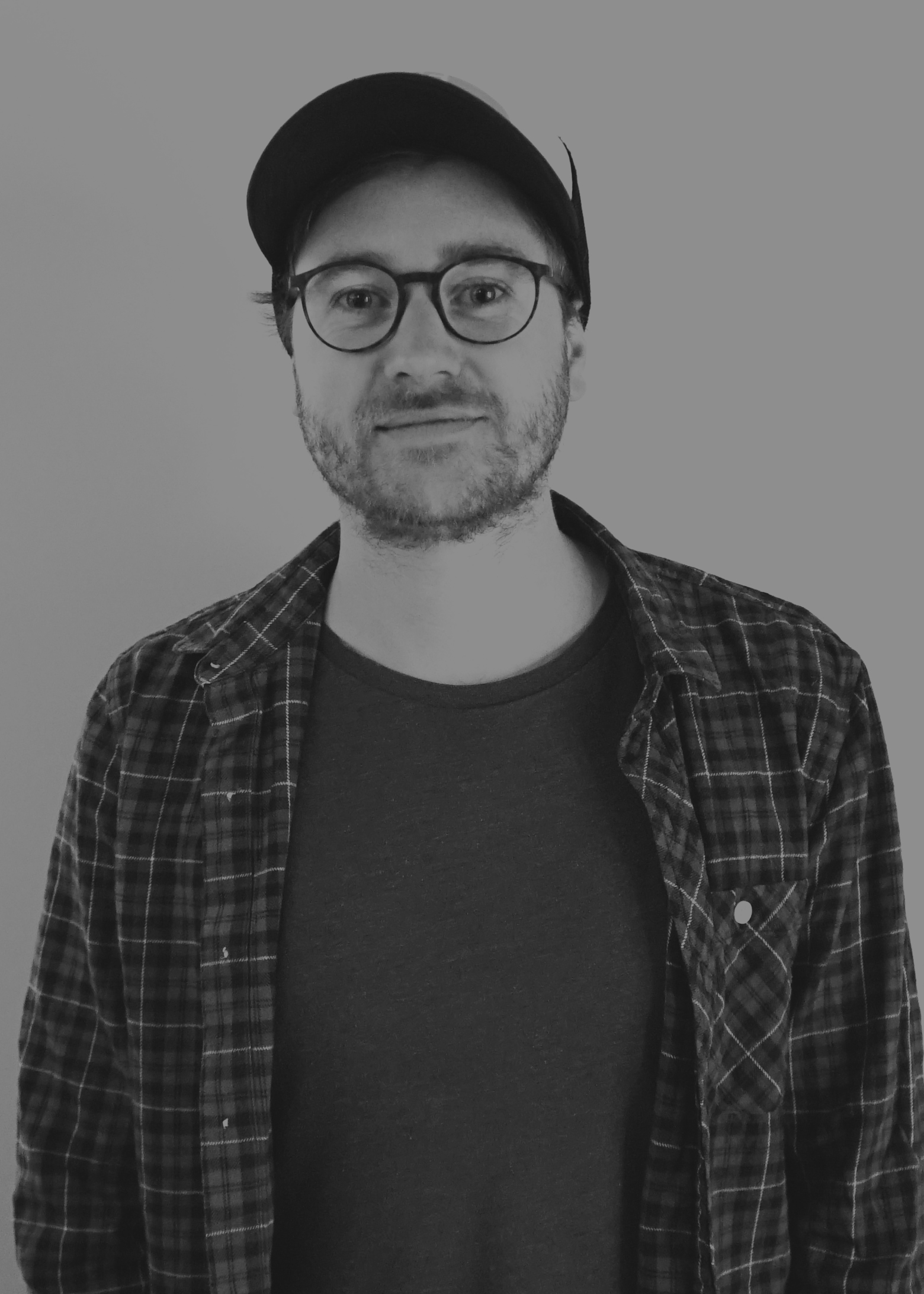 “It was now mission critical that we had both the Avids and the Flames sharing the same storage. This however came with the added complication that the Flames are working off Linux and the Avids off Mac operating systems, and that they don’t communicate together very well.”

The immediate appeal of ELEMENTS ONE was that not only could Wordley have the Avids and the Flames sharing the same storage, but that the performance bandwidth overall would be much superior. “The ELEMENTS ONE was the only storage that made sense to me. The main driver was the performance we could achieve with the Flames running on Linux, alongside the compatibility with Avid and Premier running on Mac; where we use both depending on the project. From talking to ELEMENTS and their reseller XTFX we settled for a 24-bay solution, which offered both the size and performance that we couldn’t get from anyone else. The underlying file system is also backed by StorNext, which I’ve used in a lot of places and implicitly trust. ELEMENTS’ implementation of the layer on top of it is perfect.

I’m someone who wants to optimise as much as possible. We now have the ability to consolidate our Flame frame stores, all of the Avids and our production department on to one box, in one place, with one back up to target from. We wanted as much performance as we could possibly get, without buying a lot of unnecessary hardware. The system needed to be as easy to manage as possible, because if I’m in Flame I can’t be on call to manage someone’s system that isn’t connecting. With the ELEMENTS ONE it’s been pretty painless.

We have the 24bay ELEMENTS ONE integrated with Archiware, where our archive talks directly to the Archiware box, which makes it a piece of cake to back up and to unarchive projects. You’re not rebuilding all the folder structures and everything’s where it needs to be. It’s just a much easier way to work.

We weren’t sure what networking we wanted to go with but our reseller advised us to go with Mellanox, which works perfectly from the dual 100GbE ports out of the ELEMENTS ONE. The install was very straightforward. XTFX were in and out within five hours and we were up and running from there. With the ELEMENTS ONE fully set up we had the infrastructure to work at full uncompressed 4K EXR resolution and we could upgrade our Flames.”

ELEMENTS was the only provider that gave us the level of storage capacity that we required, with the feature set that we wanted at the right price.

“Speed is not a problem. The ELEMENTS ONE box has never fallen over. We have three offlines, two graphics and two Flames as well as production, all running off the ELEMENTS ONE. There’s no contention on the lines and there are no dropped frames. Fragmentation isn’t a concern either, it just manages it in the background. We’ve had no issues since the install and everything works perfectly.

I’ve always been attracted to the smaller companies that are producing high quality products because if you’re trying to get support or advice you can get it very quickly. Whenever I’ve been in touch with the ELEMENTS support team I feel like I’m having a two-way conversation. Having one place to go for support and updates is important. It’s about everyone’s time.“

With a small team, downtime costs a lot of money. You don’t want to mess around, you want to go to one provider for support and have issues fixed quickly

“It’s the easiest and cleanest GUI I’ve ever used, and we’re able to control people’s access to different features. Not everybody needs to be a full administrator. Some people might need to create a project, to create a drive. Others just need to read the drive. Most people here won’t need access to the full system, they only need access to what they’re working on.

We’re now moving over to the ELEMENTS Media Library that our clients can also access for playback with all of their tagged files to view.“ 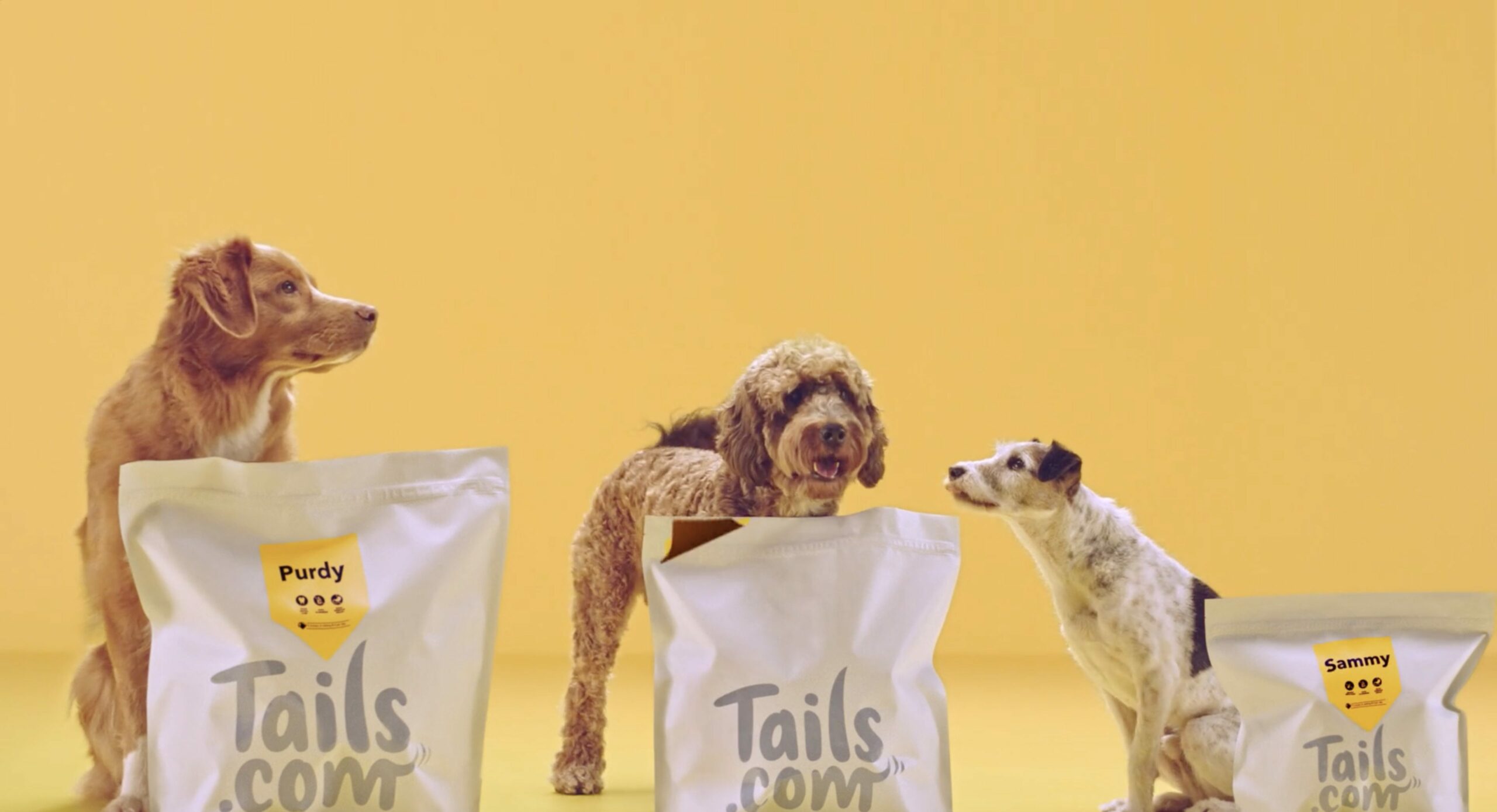 One very attractive aspect is that there won’t be any extra licensing costs for additional internal or external users who require access to the Media Library. This comes without the subscription model that other services charge for this level of accessibility. 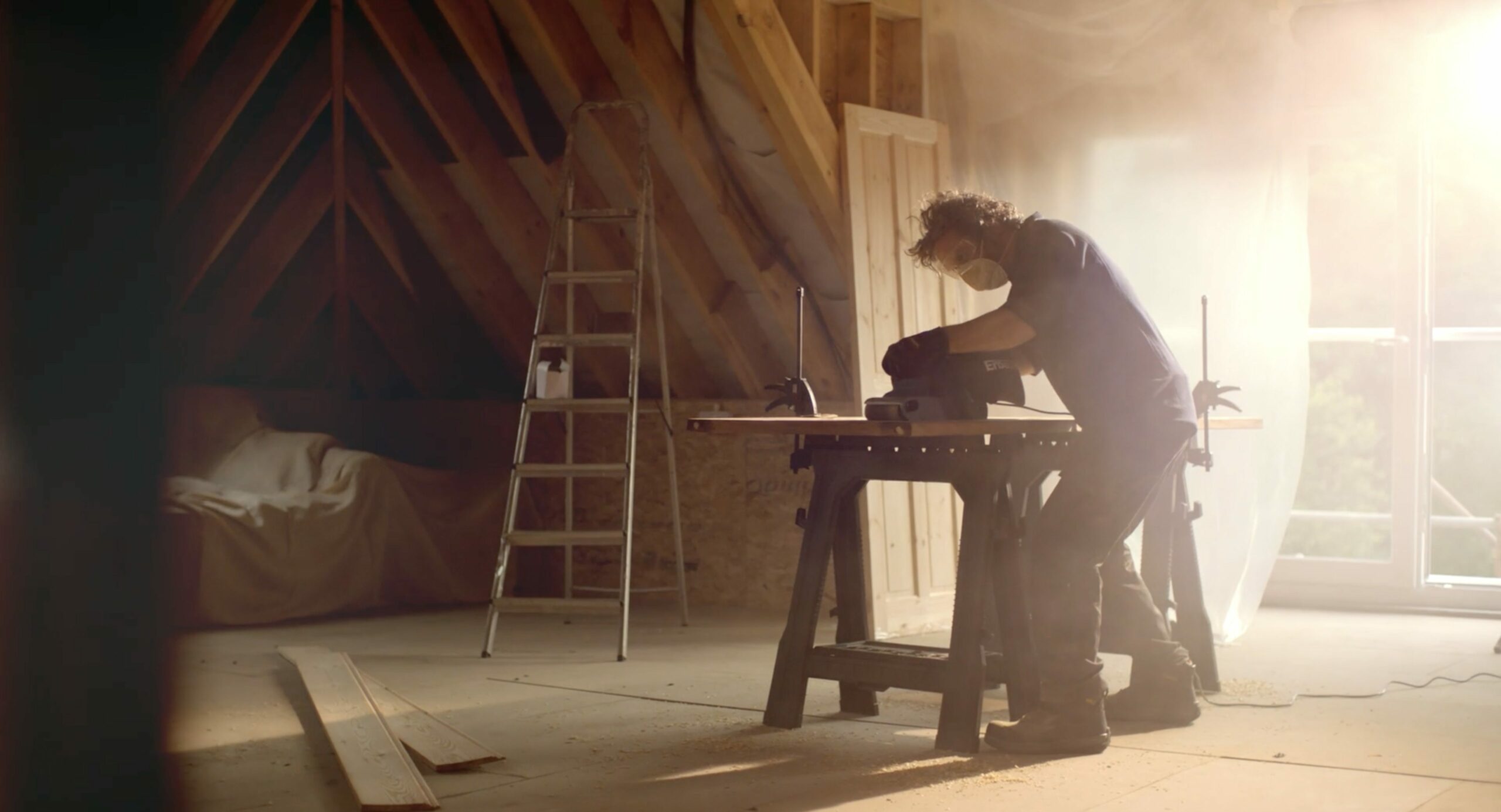 Collict describes the workflows Wordley can now achieve, “for Oak Furnitureland, we’re typically shooting on an ARRI Alexa Mini in ProRes 4444 4K for a fast turnaround. The media can now come straight into a nearline box, which is backed up to two LTO tapes; one stays in our safe and the other goes to a specialist archiving facility down the road. From there we’ll drop everything over from the ELEMENTS ONE with 10Gig connections into the Avids for offline (still in the native ProRes 4444) because we can skip steps in transcoding and relinking. It’s having the one repository that allows us to work this way without worrying about whether we have the speed to be able to keep up.

We can make selects of the furniture takes that we like and that will be sent over as an AAF into the Flames, which we re-link at 4K ahead of cleaning up, grading and adding VFX. The rendered sequences are then published and sent back to the ELEMENTS ONE box ,which is linked back to the Avid and Premiere suites to cut with that footage, still as ProRes 4444. As soon as the first cut has been completed, the graphics department can open it up ahead of being sent over to Flame, where we do the conform pointing to the same media the Avid or Premiere and graphics were using.

Having the one platform allows us to work this way without worrying about moving between our Avid and Premiere suites (on Mac) and our Flame suites (on Linux). Having one copy on one share point, which is automatically backed-up makes our lives a lot easier. This is especially noticeable when considering the volume of work, including the re-versioning we produce for our clients and where they can change their minds on something a day before it’s supposed to go out the building. We’re a small company with a lot of bookings so it’s important to be able to quickly jump in and out of projects.“

We now offer the premium set-up that you might find in a high-end London post house, but from a small seaside town just outside Cardiff. The ELEMENTS ONE is a crucial piece of kit in allowing us to deliver a fully modern Soho experience.