Growing from confined and restricted to predominant and highly productive

At a fast but steady production pace, a multitude of challenging projects for Porsche, BMW, Mercedes, FALKE, Jeep, Suzuki and many more have accumulated an impressive showreel of award-winning productions for the young and dynamic overachievers. Ideally, the team at peoplegrapher takes care of the entire range of productions services: from developing the concept to producing, directing, and finishing each project with impeccable post-production for both video and audio. 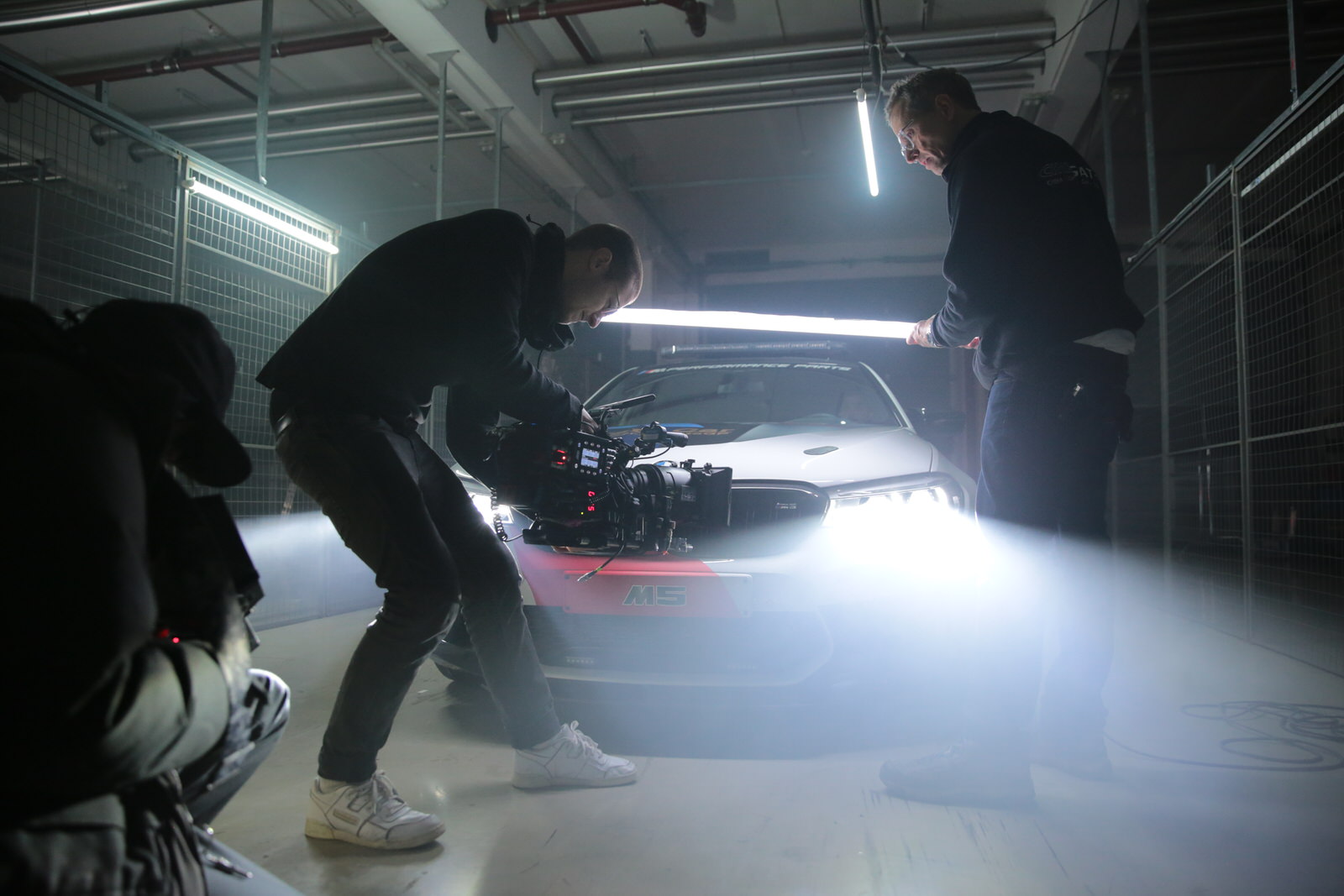 Due to their massive success, peoplegrapher had to expand their creative and operative team rapidly, and consequently, had outgrown their original office in next to no time. Only 3 years after the opened shop at their original location, they were in need of more space, and recently moved into their new location.

But physical space wasn’t the only dimension peoplegrapher had outgrown. With a rising number of projects rolling in, the amount of media data was piling up concurrently. Hence, a new, dynamic and flexible media storage solution was desperately needed. 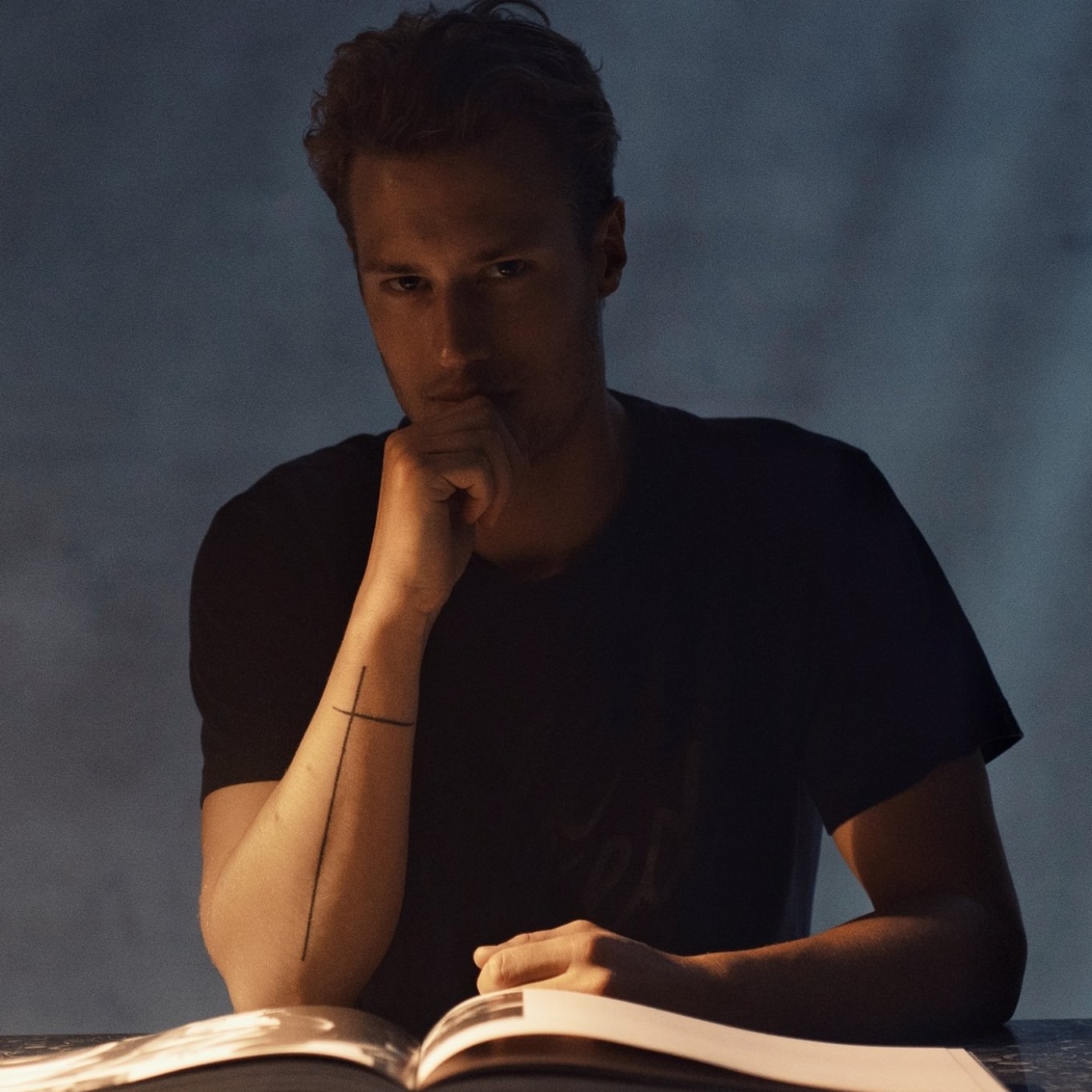 Very VERY busy – all the time

The tremendous workload to be accomplished every day kept the professionals at peoplegrapher too busy to take the time to create an all-embracing media storage environment. Each workstation basically had sufficient storage capacity; however, sharing media assets was time-consuming and tedious.

Locally attached storage for every workstation bears a lot of restraints which is simply too hindering.

With a consistently growing workload, and the complexity of each project also on the rise, utilizing weTransfer to make media files available for other workstations was not cutting it. A professional media storage solution that would increase efficiency and decrease maintenance effort was necessary.

André’s first presentation of ELEMENTS convinced us right away!

With peoplegrapher being in the same city as ELEMENTS HQ, taking a very close look was a breeze. André Kamps, CEO at ELEMENTS, grabbed a demo system and hauled it to their new office himself. After a quick demo, the professionals at peoplegrapher were hooked: ELEMENTS provided not only a centralized storage solution that was so easy to use and that all workstations could access simultaneously, but even offered a user-friendly media asset management (MAM) tool that is ready to go and extremely user-friendly.

ELEMENTS human-centered approach was exactly what peoplegrapher were looking for. As usual with ELEMENTS, the install and orientation were fast and efficient. For a budget-friendly implementation, the set-up was designed without a costly switch – instead, the 8 workstations connect to the ELEMENTS NAS through 10GbE optical fiber, utilizing SanLink2 network interface cards (NICs) to connect the MAC workstations via Thunderbolt 2.

We felt in really good hands. The guys at ELEMENTS truly understood what we needed.

All other workstations aside from the editing applications connect via 1GbE to the NAS.

Lukas Remie, Senior Editor at peoplegrapher, commented: “We are very happy – not only with the ELEMENTS system itself and its outstanding performance but especially with the GUI!” The simplicity of the entire set-up made it possible to perform the install during running operations, and it took only a few days to get every team member at peoplegrapher up to speed and familiar with the new storage and server environment.

Finally a high-tech system that doesn’t require a master’s degree to fully utilize it!

ELEMENTS NAS provides high-speed performance for all workstations to read and write data simultaneously to the central storage, eliminating not only any manual effort to make media assets available across the facility but also the need to invest in hard drives for the old RAIDs. 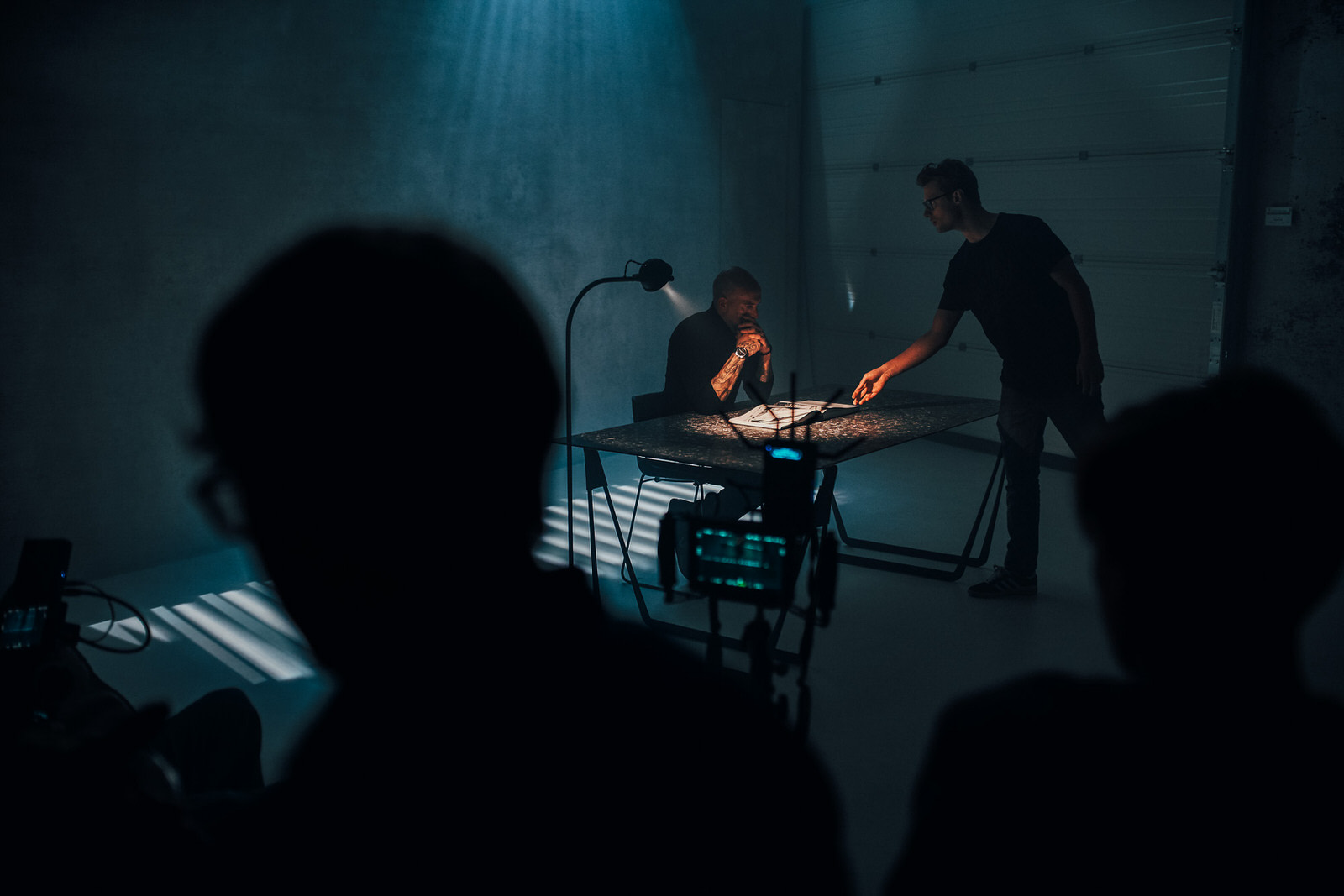 It wasn’t until the ELEMENTS NAS has been installed and fully deployed that peoplegrapher realized how good an advice nhb had been given them. As with every customer around the globe, ELEMENTS adapted seamless to peoplegrapher’s workflow requirements, and a dramatic improvement in collaboration was noticeable right away.

As expected, projects run not only faster but more precise and efficient. The workflow is smooth and seamless while the previous gap between the production and post-production departments has been closed. However, the benefits of all the additional features within every ELEMENTS system though struck peoplegrapher a little later. 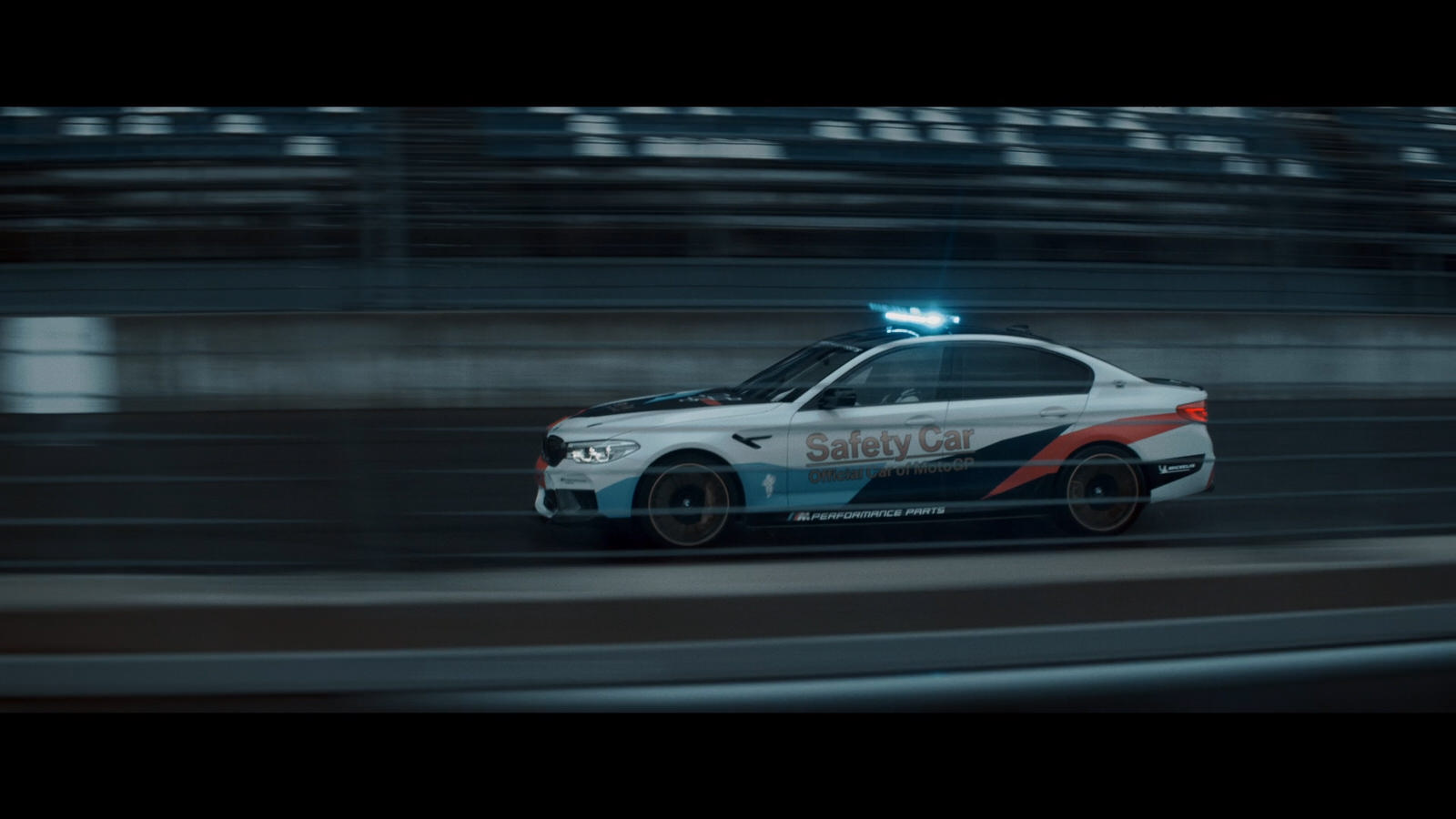 Due to the fully intuitive web-based GUI, it is a lot easier for freelancers employed by peoplegrapher to get to work immediately: Pre-defined workflow processes make it easy and fast for freelancers to feel at home, as they can literally see where exactly to find (and put) media files – everyone is fully integrated into the work processes, from any workstation at peoplegrapher.

Also, the added security features of ELEMENTS are very beneficial to them. Many of peoplegrapher’s customers recruit from the automobile industry, a field that has extremely high requirements on data security and confidentiality. Besides the embedded user and rights management tool that ensures that only accredited users can access the project data, ELEMENTS adds an extra layer of security by providing the option to create unique token-based access keys that only the dedicated team member can utilize. 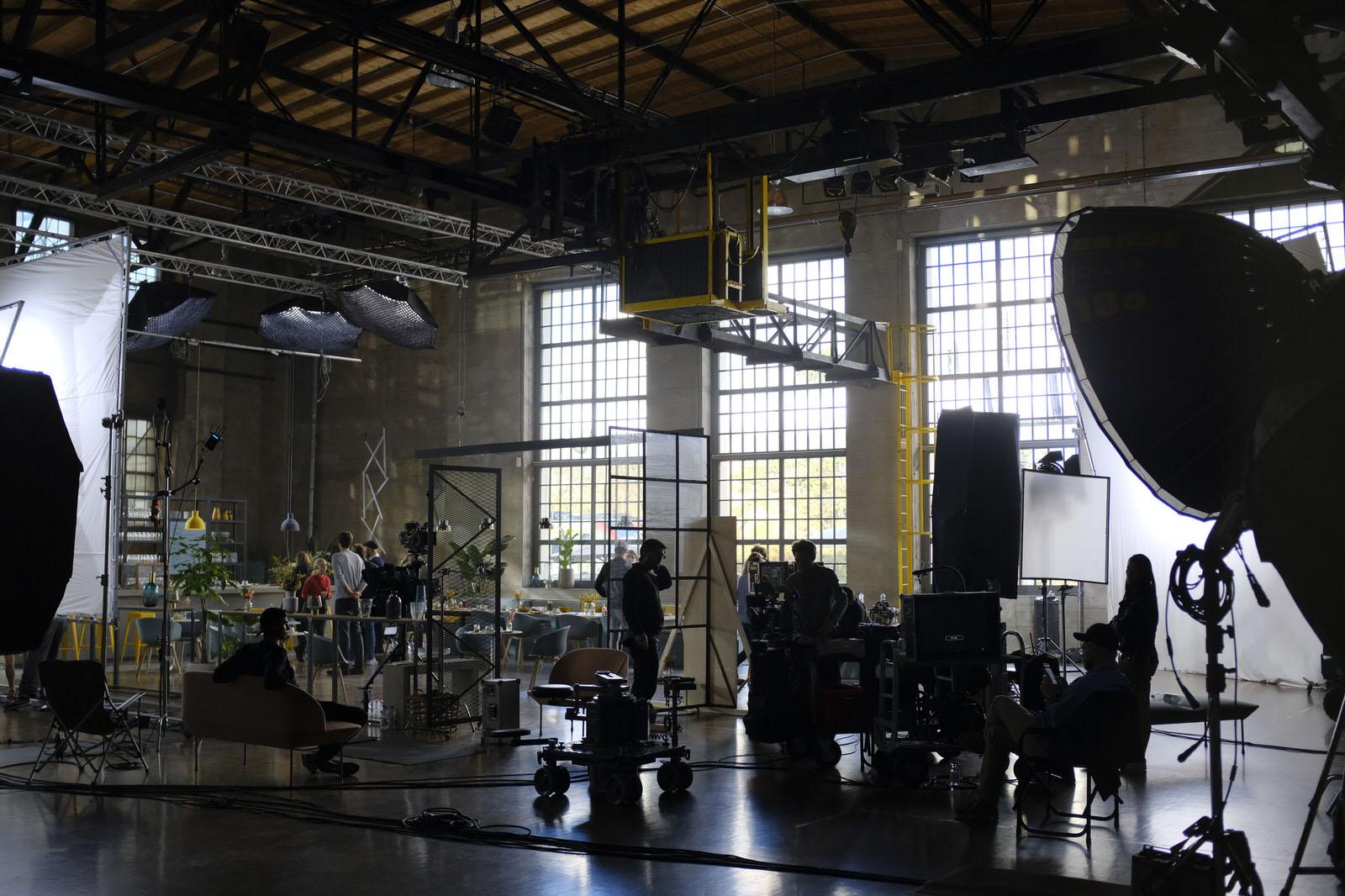 Ready for the future – with ARCHIVE

Not stopping at their production storage, peoplegrapher is looking ahead – and added ELEMENTS ARCHIVE to their solution right away. Fully integrated with ELEMENTS’ Media Library, peoplegrapher will be able to not only access “old data” at any time from anywhere but also utilize Media Library’s full-text search engine to FIND old assets quickly and easily.

“It was definitely the right decision to go with ELEMENTS media storage,” said Mira Harnischmacher, Managing Partner and Executive Creative Producer at peoplegrapher. “We are very happy with the solution, and haven’t regretted it a single second!” 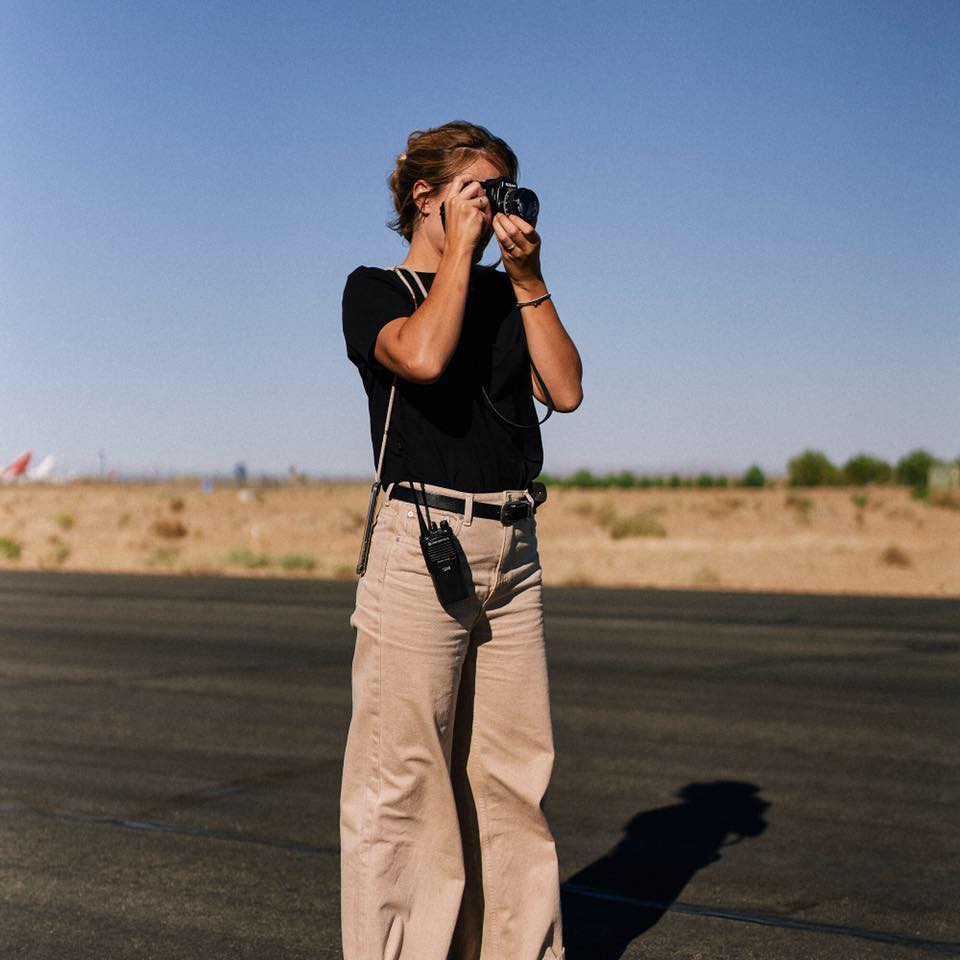 THANKS, ELEMENTS for getting our media assets under control! 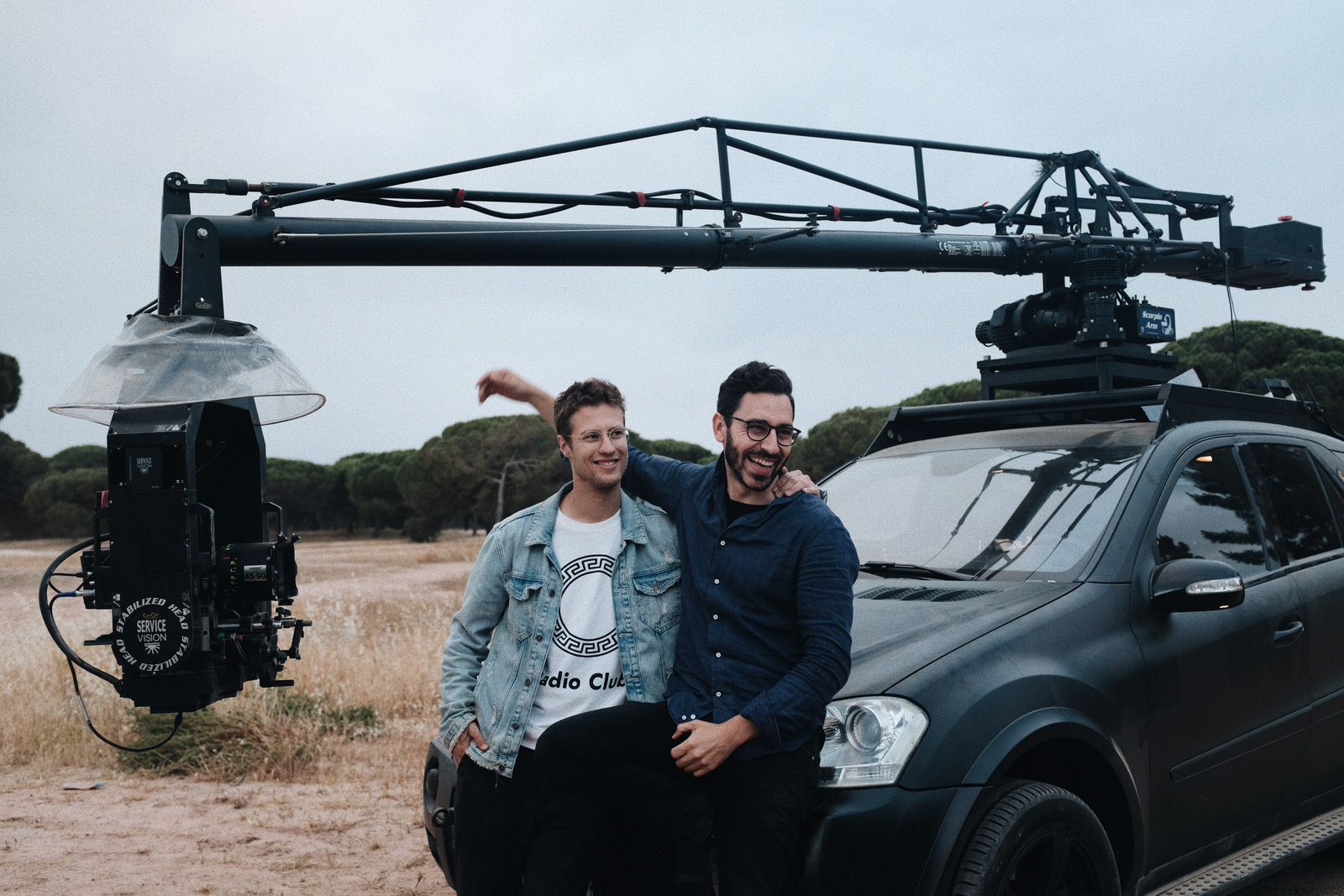