Everybody knows: Germans are serious – about everything. And they never do anything halfheartedly. Just as ELEMENTS, Fiction Films is one of the finest examples of that. When the brand experts in Munich claim to provide all-embracing full services for everything around moving pictures, they mean it.

From the development of the first concept to delivering the finished product: Fiction Films directs, produces, and post-produces any kind of content marketers could possibly wish for. From traditional commercials to image and product films, to animations in 2D or 3D, to explainer videos – they cover it all. Regardless whether locally, or internationally; by land, by sea, or in the air.

Passionate about bringing fantasy to life, Fiction Films contribute significantly to the film industry for more than 15 years. They have produced award-winning content, both directly for numerous brands, such as Audi, Porsche, and Deutsche Bank, and in collaboration with agencies, such as BBDO Live, 3st and Heye&Partner. Obsessed with details, Fiction Films always applies utmost diligence to the fine art of making unique impressions. 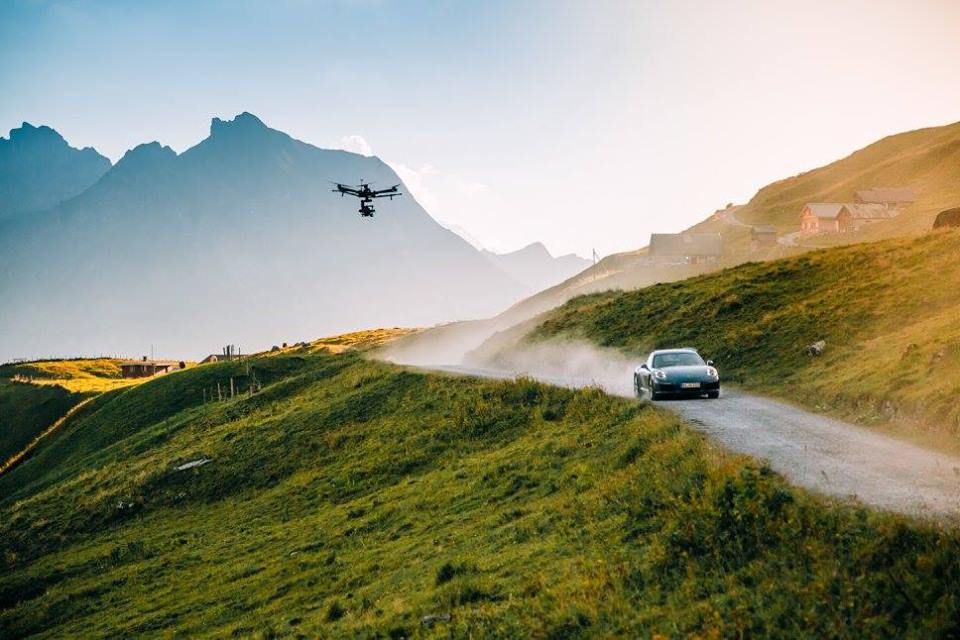 Fiction Films don’t stop at production and post-production. The forward-thinkers with offices in Munich, Hamburg and Barcelona also offer content production across all media outlets, including print and interactive web applications.

A film project is always an adventure. The IT infrastructure shouldn’t be.

While Fiction Films produce traditional video content, such as commercials and image films, in 4K, DPX and EXR, cross-media solutions for print or web have entirely different requirements on hardware and software. Yet, the IT infrastructure at Fiction Films was set up as one big network, disregarding the specific needs of each department. 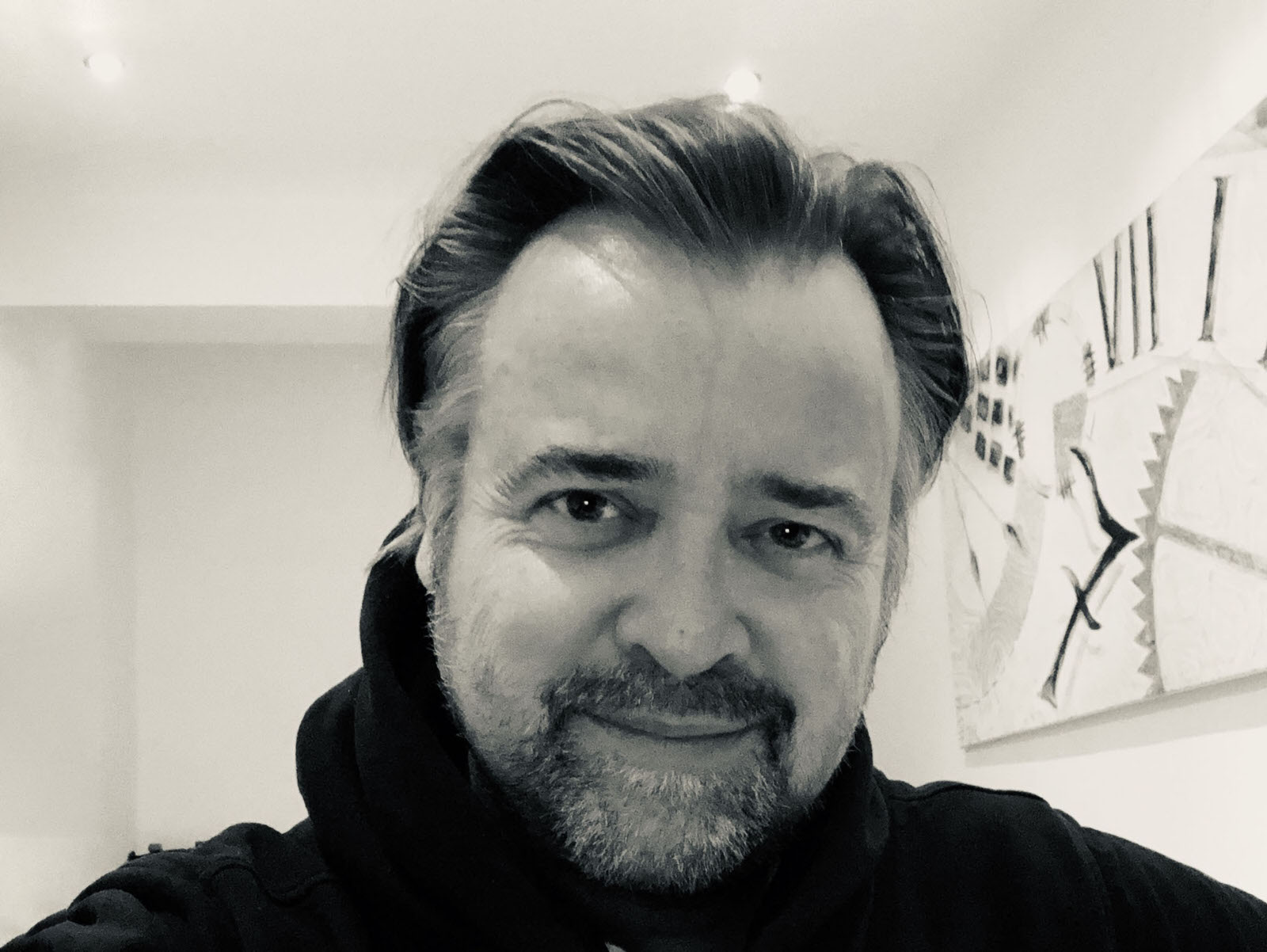 The fleet of machines that Fiction Films utilize to tackle the highly diversified projects span from virtual file servers to Synology RAID and from DELL workstations to office desktops. The office network and the production network, including a blade server render farm, shared the entire infrastructure, causing delays and bandwidth issues during peak production times. When the workload increased and the shared environment more and more often caused the workflow to bog down, Fiction Films knew that actions were necessary – fast. 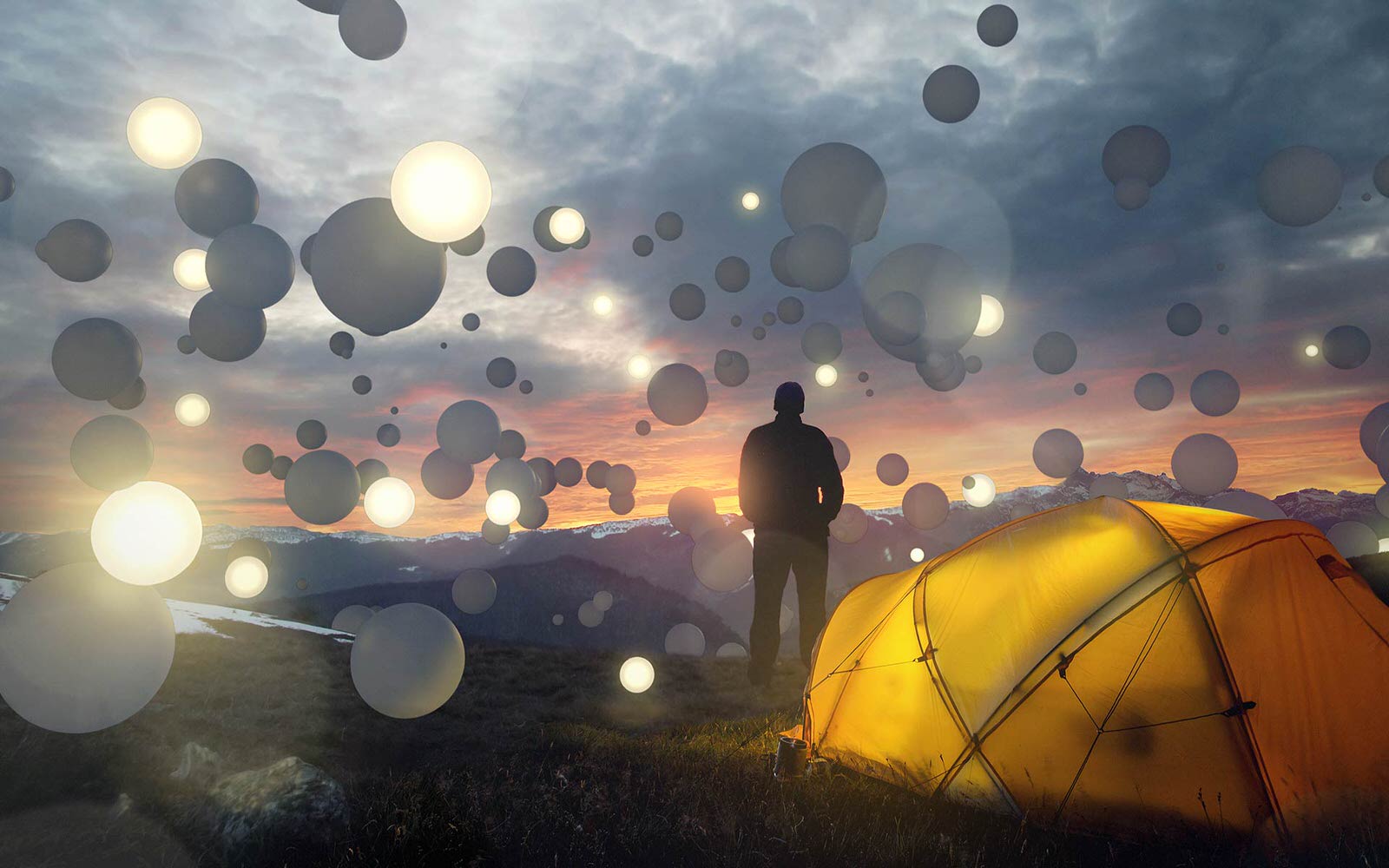 An inevitable separation of the infrastructure – to increase performance for everyone.

So they got ELEMENTS involved, and as usual, the experts from Dusseldorf took their assignment very seriously. Knowing that implementing an ELEMENTS ONE would merely add (desperately needed) media storage capacity, but not solve the overall performance issues, it was decided that a complete overhaul of the entire infrastructure at Fiction Films was inevitable. “In the course of implementing the new ELEMENTS ONE, the ELEMENTS team didn’t only take care of the storage solution.” said Johannes Nörr, CEO at Fiction Films. “They meticulously checked our existing periphery and helped us to get the best out of everything!” ELEMENTS successfully separated the office network from the production network, checked all the cabling, and updated drivers to ensure that every workstation had access not only to the dedicated media storage but was also provided with adequate bandwidth and performance.

The setup was incredibly easy and fast – with NO downtime!

If everything works out just perfectly

All new ELEMENTS users are always amazed by the boost in performance they see after the install of an ELEMENTS system. But in the case of Fiction Films, the effect was mind-boggling: With the bottleneck of the shared infrastructure finally being eliminated, the numerous office workstations had sufficient performance. But the production clients, running render-intensive applications such as Maya, Duke, and Adobe, experienced significantly faster render processes. “It is always great to see people living for their passion.” said Nicolas Fischer, COO at ELEMENTS and in charge of the project at Fiction Films. “The team at Fiction Films, hands down, live and breathe for their customer’s projects, always going the extra mile to achieve 120% – just like we do!”

Aside from a fail-safe solution providing more storage space, incomparably better performance for a much faster workflow, and enhanced data security, Fiction Films gained much more. 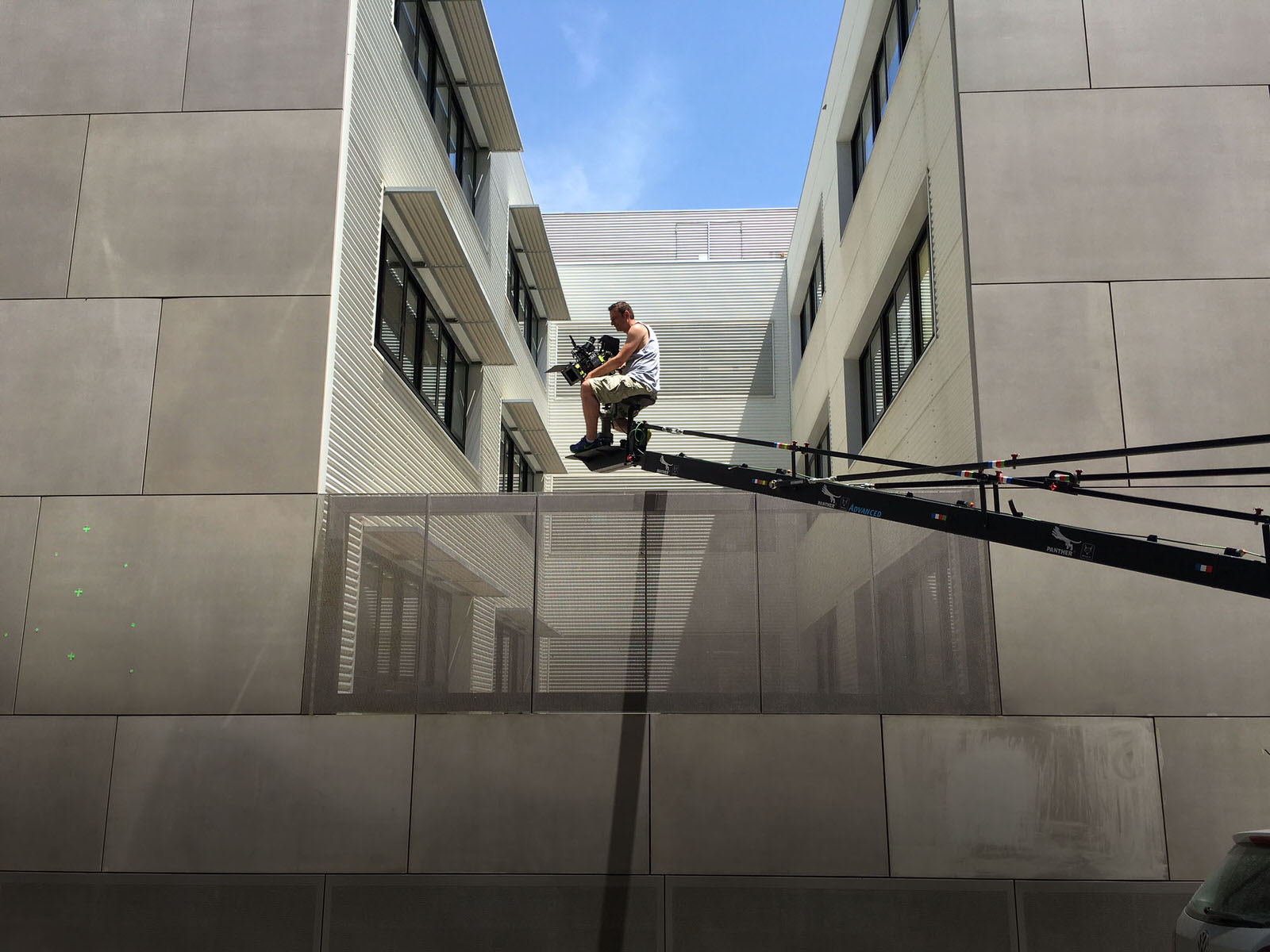 We’re now able to work on more projects simultaneously while still satisfying each of our customers.