All major brands are at home at EDI – and ELEMENTS is, too.

The next level of collaboration arrived in Milan, Italy.

The list of customers EDI counts to its clientele reads like the “who is who” of major global brands: from Ferrari, Jaguar, FIAT and Maserati, to Adidas, Bayer, and Nivea, to Disneyland Paris and SKY Television and many more – the great and famous keep choosing EDI as the ultimate go-to resource for outstanding post-production services and the best possible results not only regarding VFX.

Combining visionary creativity with precision and cost-efficiency, the quality-obsessed Milanese have managed to become a leading post-production house in Italy and beyond since its founding in 2001.

Despite their enormously high expectations on excellence, EDI set great value on teamwork, diversity, and an eco-friendly workplace – a demand that they also applied when it was time to pick a new central storage for their post-production facility in Milan.

From color grading, to editing, 3D, compositing and VFX: EDI offers the full scope of post-production services– and beyond. The highly innovative company is equipped to take on every project. They even added the option for their customers to visualize projects in a dedicated Virtual Reality (VR) space with 3D content and 360 degrees videos, proving once more that EDI is ready to redefine the approach the world has to digital effects. 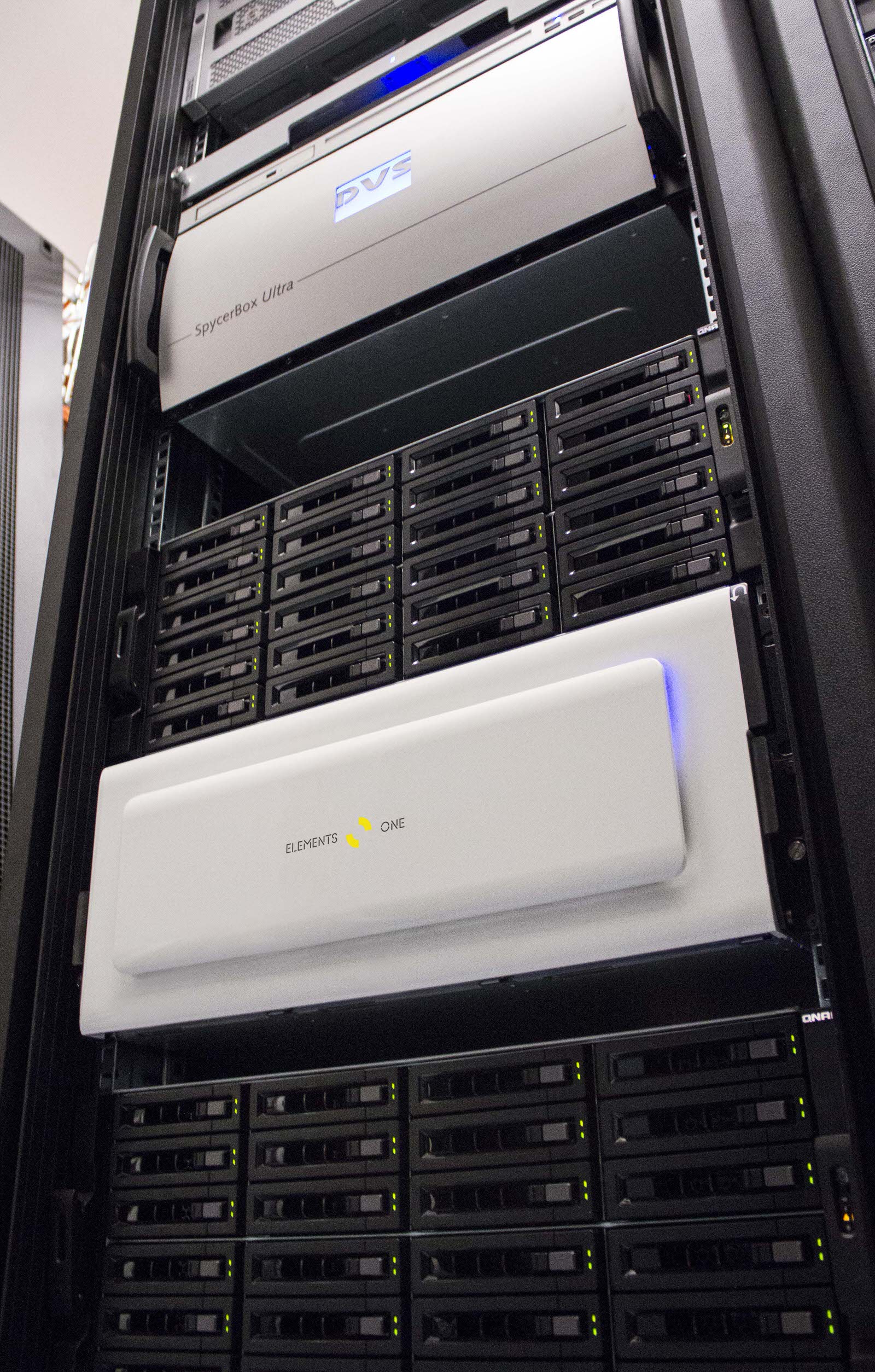 ELEMENTS ONE at EDI

So unusual, yet so “common”

While EDI is definitely “different” than other post-production houses, they have one thing in common with all the rest: Enhancing collaboration between all editing and VFX suites by improving the overall workflow ranks top on the priority list. As the innovative minds at EDI are continuously evolving to stay ahead of the pack, investing in cutting-edge technology is not new to them. When they realized that fast, reliable media storage will help them in their demanding workflows, they were seeking a high-end, cutting-edge solution that would allow them to do more with less.

At EDI, no aspect of post-production is ever left to chance. That’s why we chose ELEMENTS.

After consulting with ELEMENTS renown Italian partner Video Progetti, EDI decided for a turnkey solution with an ELEMENTS ONE, a SAN/NAS hybrid storage with a powerful embedded workflow engine with 180 TB of raw storage space.

Due to the scope of services EDI provides, it goes without saying that the fleet of workstations to be connected to the central storage is quite vast. Besides numerous workstations that don’t necessarily require fast access to media assets, 6 Assimilate Scratch and Autodesk Smoke workstations need fast real-time access via Fibre channel. ELEMENTS ONE is the perfect fit, as it allows EDI to connect all workstations selectively through Fibre Channel or Ethernet, providing 16 Gbps interfaces.

ELEMENTS is the top-class solution for every post-production that wants to bring its workflow to the next level.

In addition, EDI can handle all kinds of formats and resolutions, far beyond standard video. From 4K uncompressed, to high frame rate (HFR), high dynamic range (HDR) and wide color gamut (WCG) – ELEMENTS ONE handles it all in one central system. 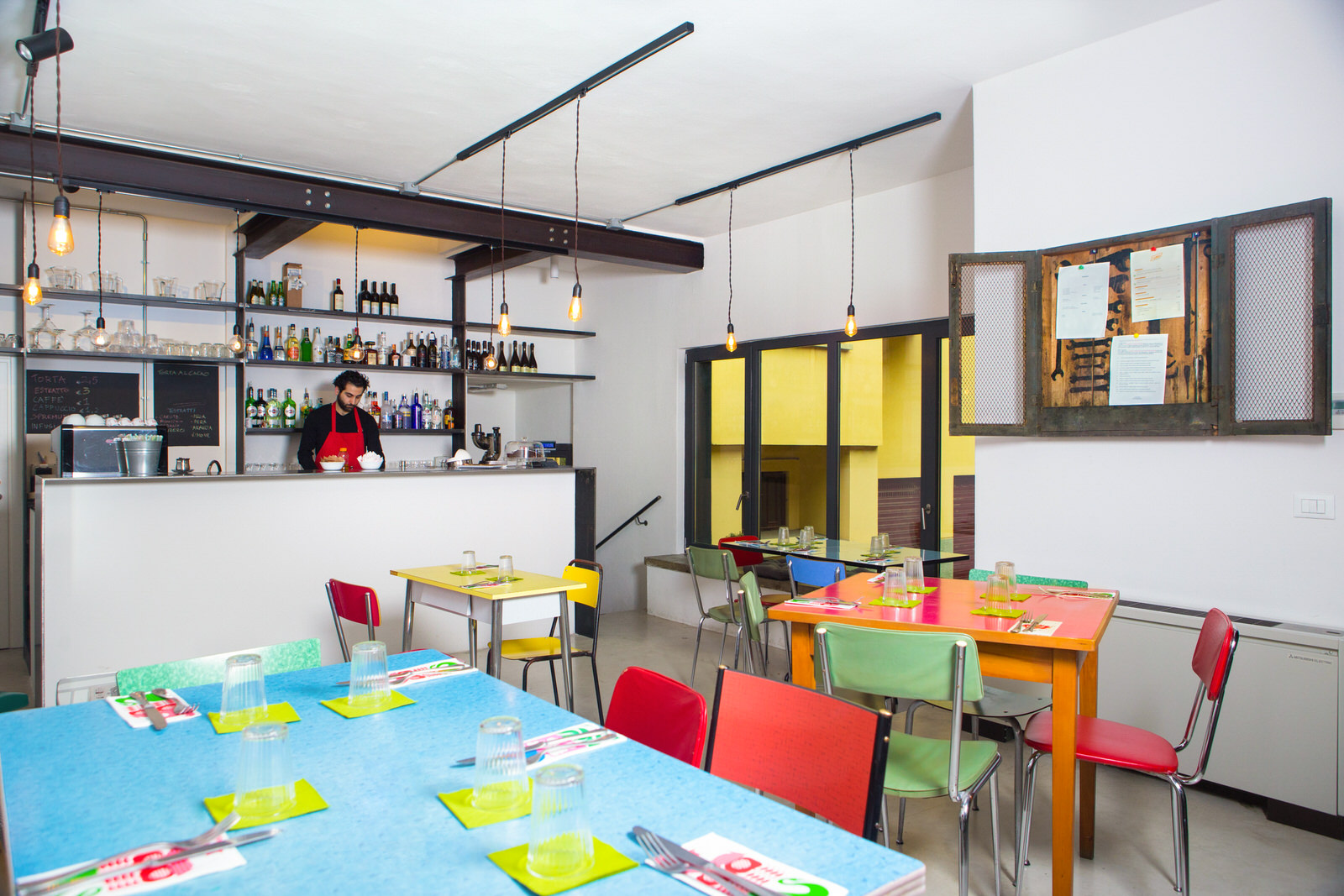 All set – and ready for the future

As always, Video Progetti did a fantastic job installing the system at EDI and providing post-sales support. While EDI now enjoys a powerful and reliable infrastructure that allows them to collaborate more efficiently than ever before, ELEMENTS ONE accommodates their intent to keep growing by allowing them to add both capacity and performance as they see fit in the future.