When DI Factory opened its doors in 2012 in the capital of Warsaw, the rise of a new star for state-of-the-art post-production on Poland’s sky had begun. Starting off with smaller projects in the early days, the young company hit the bull’s eye by getting the opportunity to work on the new movie by Paweł Pawlikowski, “IDA”, that won the Oscar for Best Foreign Language Film of the Year. With this lucky strike, and utmost ambitious team of DI Factory had reached their goal to become the number 1 go-to facility for high-end VFX and finishing for feature films and premium TV series – in less than two years! DI Factory quickly grew to a team of 20 people, and persistently pursued another big goal: Becoming not only the most advanced and persistently automated facility but the ultimate central hub for production and post-production to have their digital data professionally managed. Check. DI Factory achieved that as well. 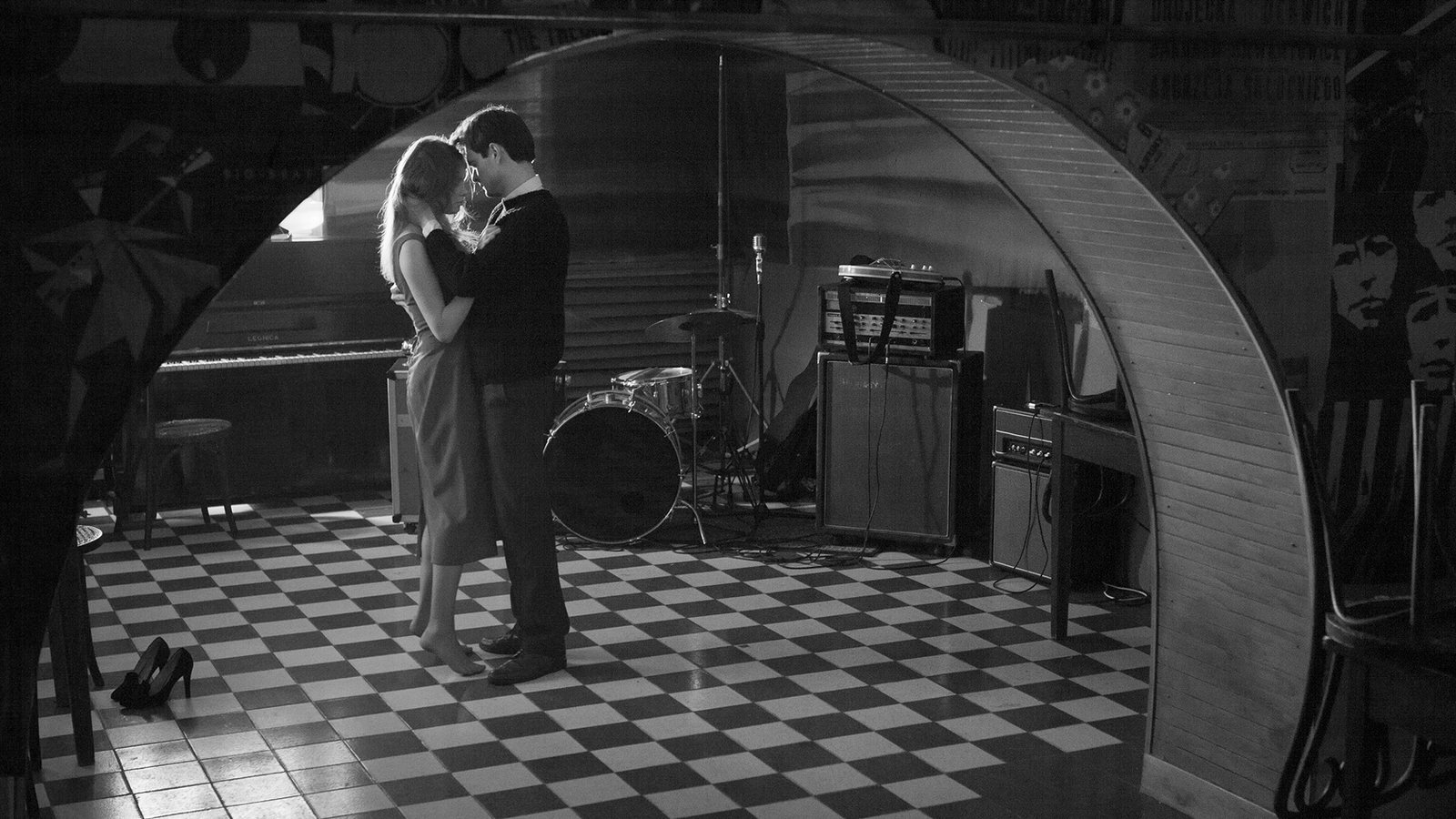 As Poland’s paramount facility for production and post-production companies to handle, manage and finish media assets for movies and TV series, project inquiries are constantly rising at DI Factory. Handling more and more national and international projects, the demands on both media storage and production storage capacities are increasing exponentially.

Not only the number of projects was increasing, but also the space every project requires is on the rise. “Nowadays, for each movie and premium TV series we post-produce, Jędrzej Sabliński“, CEO + Co-owner of DI Factory states “we have to finish 4K deliverables in multiple versions. Comparing that to 2K and HD, it requires at least 4 times more space!”

We handle more projects 4K than ever before. Hence, the requirements on storage space are increasing every day! 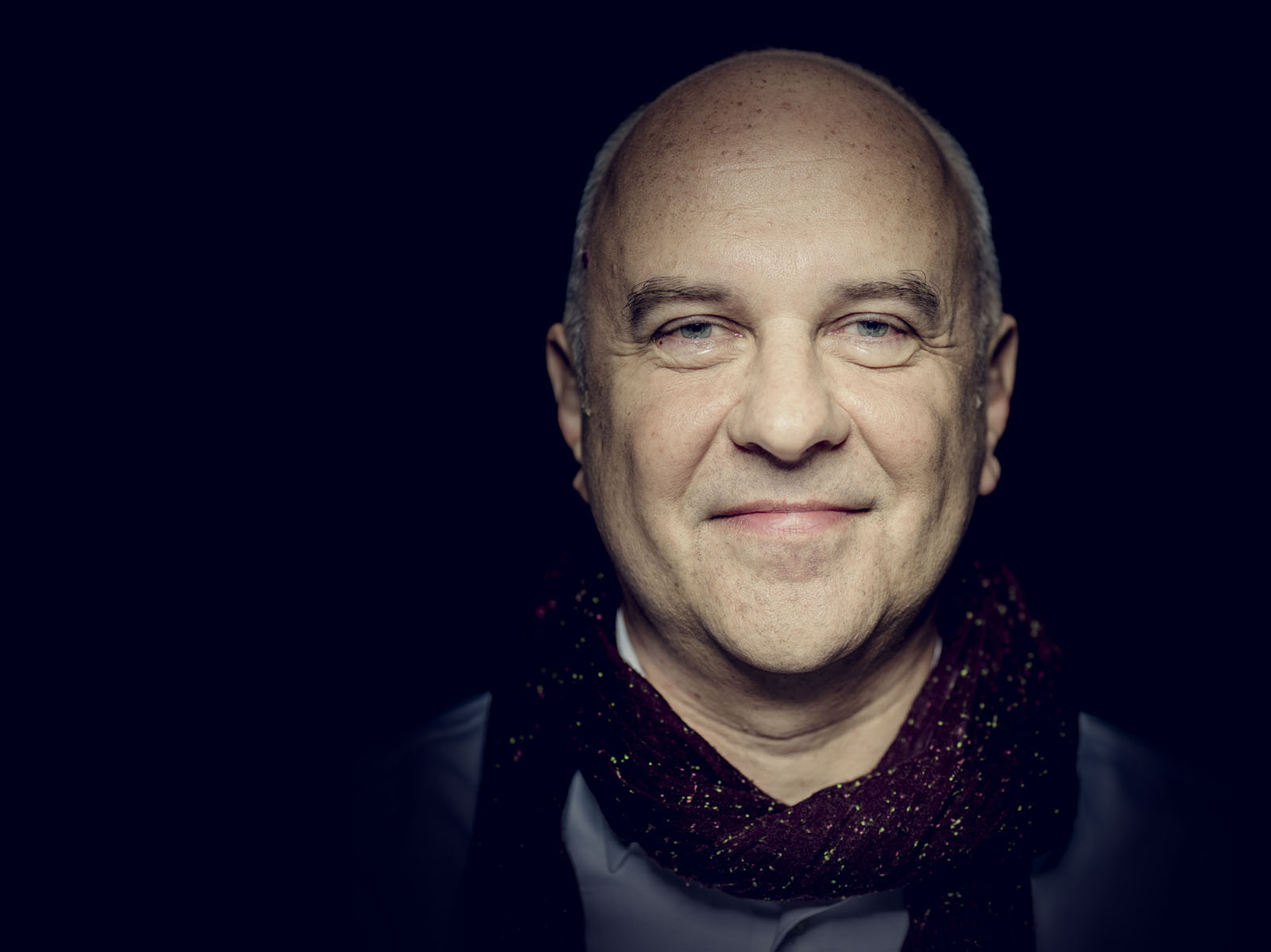 With their existing SAN, based on a SpycerBox, DI Factory experienced certain limitations, mainly in terms of storage space, as they more and more often didn’t have enough production storage available. To increase both performance and storage capacity to ensure sufficient space, an extension of the storage set-up was inevitable.

Aside from mere space requirements, DI Factory also needed significantly increased bandwidth for both infrastructure and storage. DI Factory contacted Janusz Rupik PVP, professional system integrator and ELEMENTS partner in Poland, to inquire about a state-of-the-art solution that would fulfill their requirements.

More capacity, more speed – ELEMENTS hit the mark for all of our requirements. 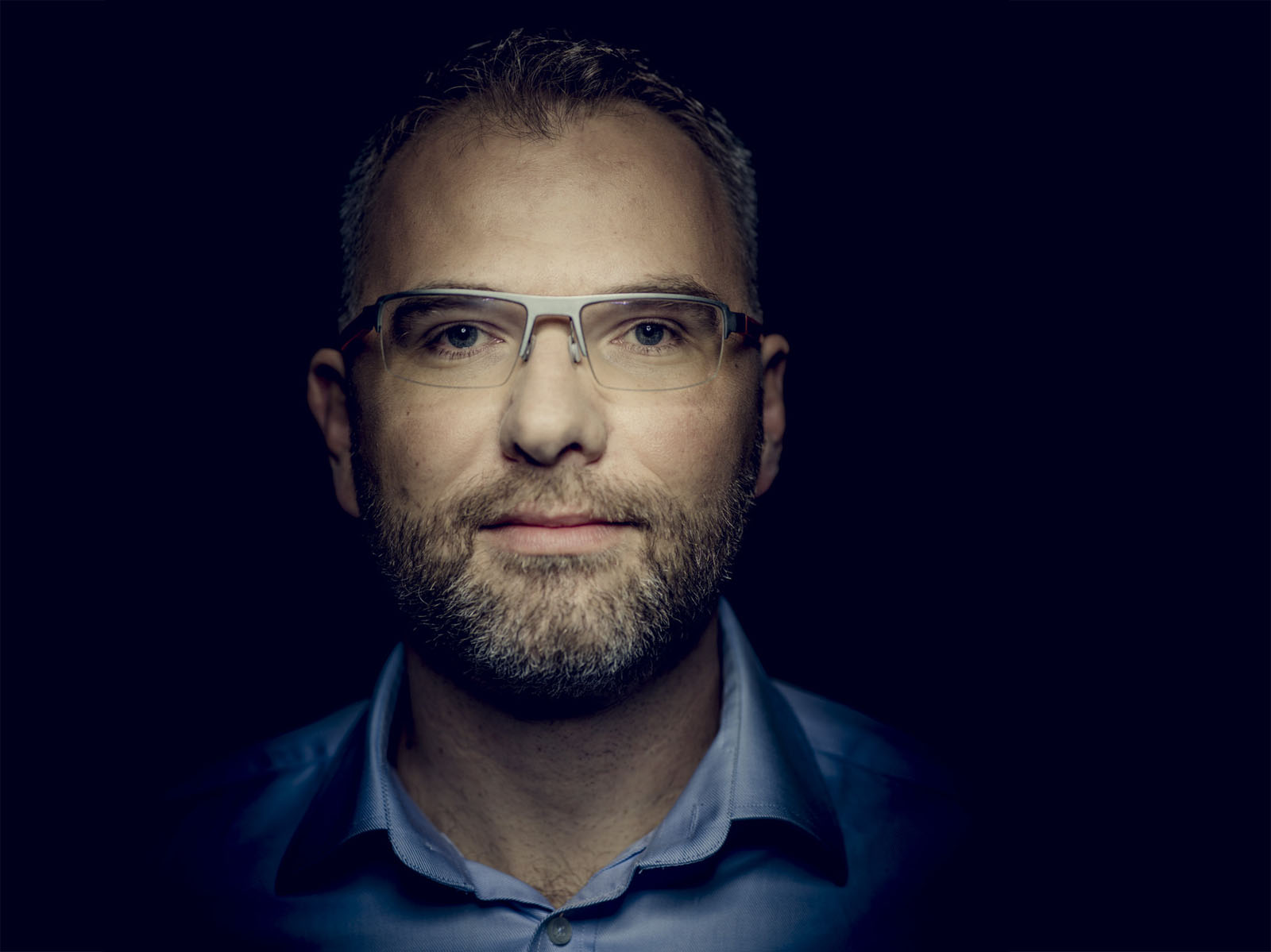 At IBC in Amsterdam Janusz Rupik seized the opportunity to introduced ELEMENTS to DI Factory, explaining the unique benefits ELEMENTS would bring to the table. As they have been working in a SAN ever since they opened shop, the experts at DI Factory were very much aware of and appreciated the benefits of a Fibre Channel environment. However, when Janusz pointed out that ELEMENTS provided the option to run both Fibre Channel and Ethernet connectivity for all workstations, including Avid, with one central media server and storage system, DI Factory was sold. 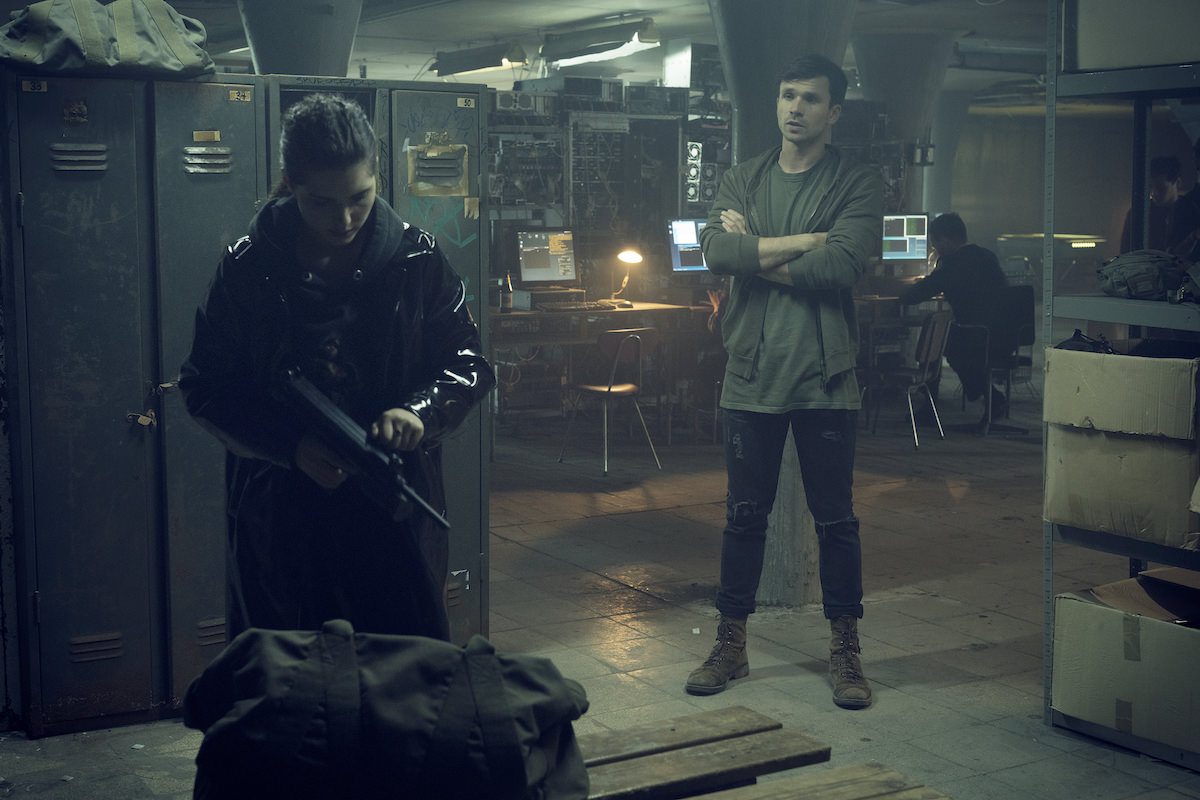 Time to replace and expand – the proper way

“We really liked the ELEMENTS interface – and the possibility to add our Avid workstations to it,” said Kamil Rutkowski, CTO + Co-owner of DI Factory.

In the course of the smooth and easy install of an ELEMENTS ONE 60bay, the existing 8Gb FC and 1GbE network was replaced with a 16Gb FC and 10GbE infrastructure, providing multiple streams of throughput for 10 direct-attached workstations with Fibre Channel connectivity (16Gb and 8Gb) and 8 workstations connected via 10GbE. 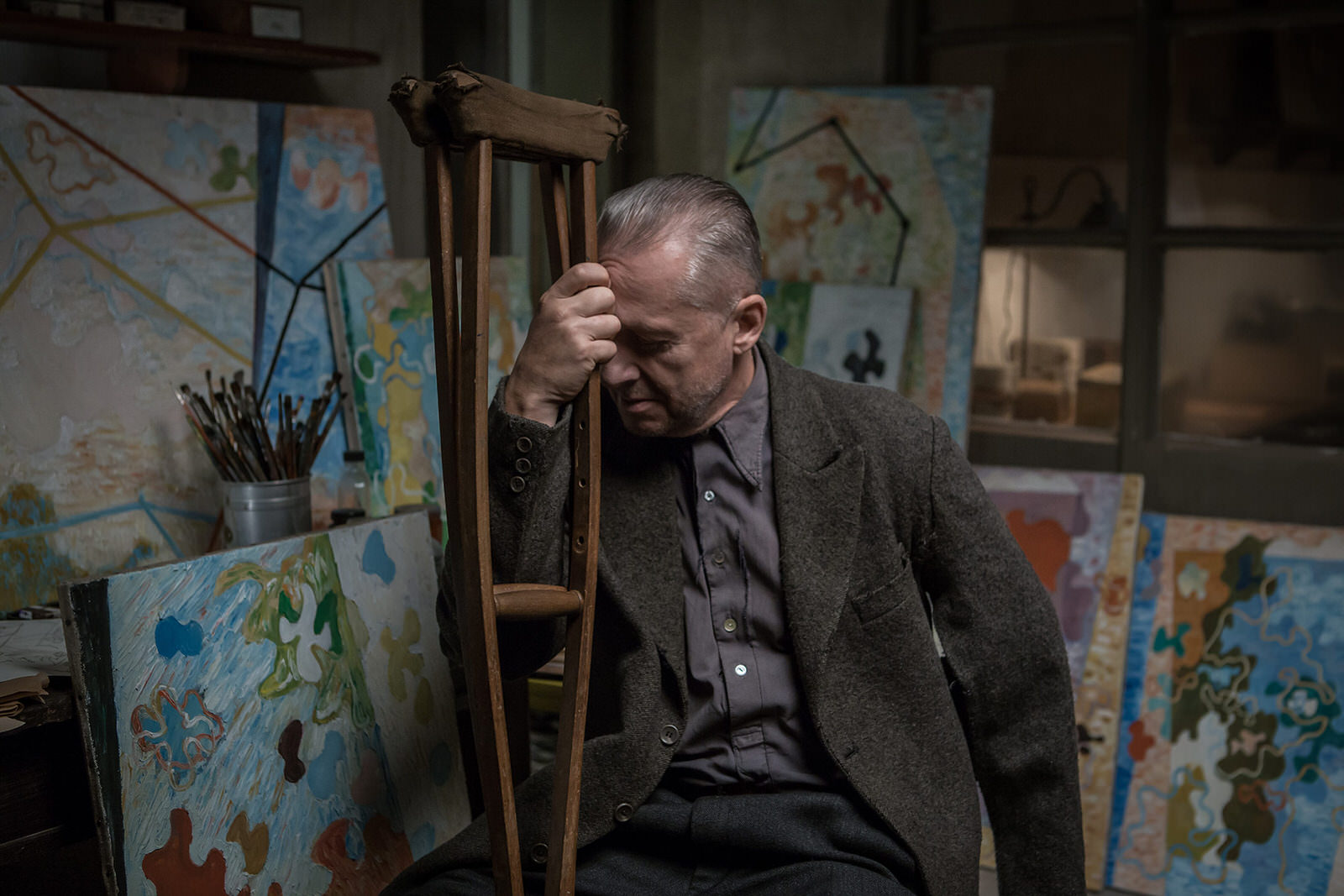 The option to work in a SAN and NAS environment simultaneously gives us unprecedented flexibility.

With most of the media assets being produced from 3 editing (conforming) and 3 color grading suites, as well as mastering and data wrangling, that are now all stored in one central spot, no need to copy and move – simply exchanging the meta-data does the trick. This means massive time savings, not only during the process but also in terms of housekeeping and maintenance. 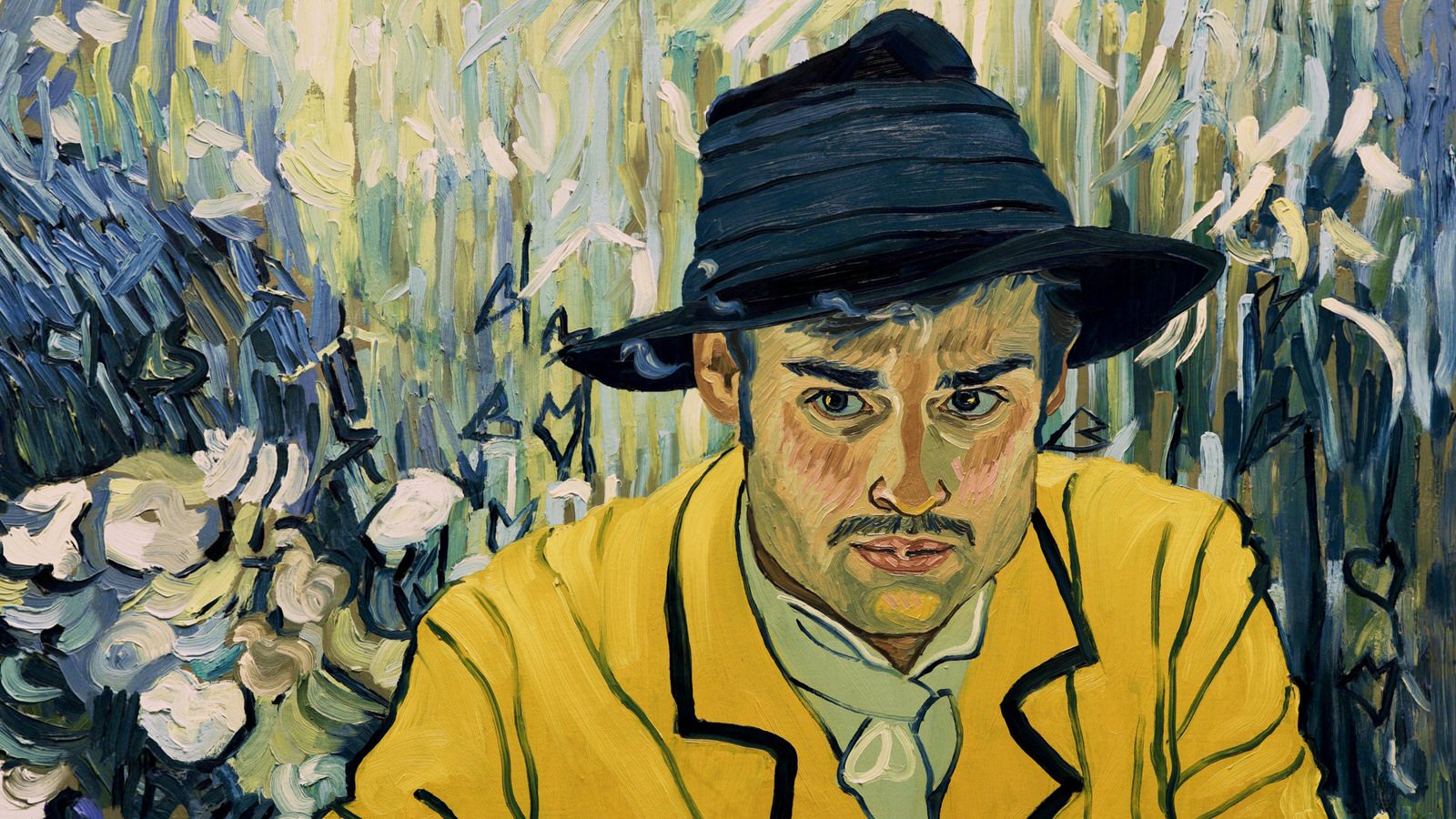 After only a few months working with their new ELEMENTS system, excited about both the performance and the ease of use of the sophisticated media storage and server combo, DI Factory decided to expand the ELEMENTS system with adding a JBOD extension right away. 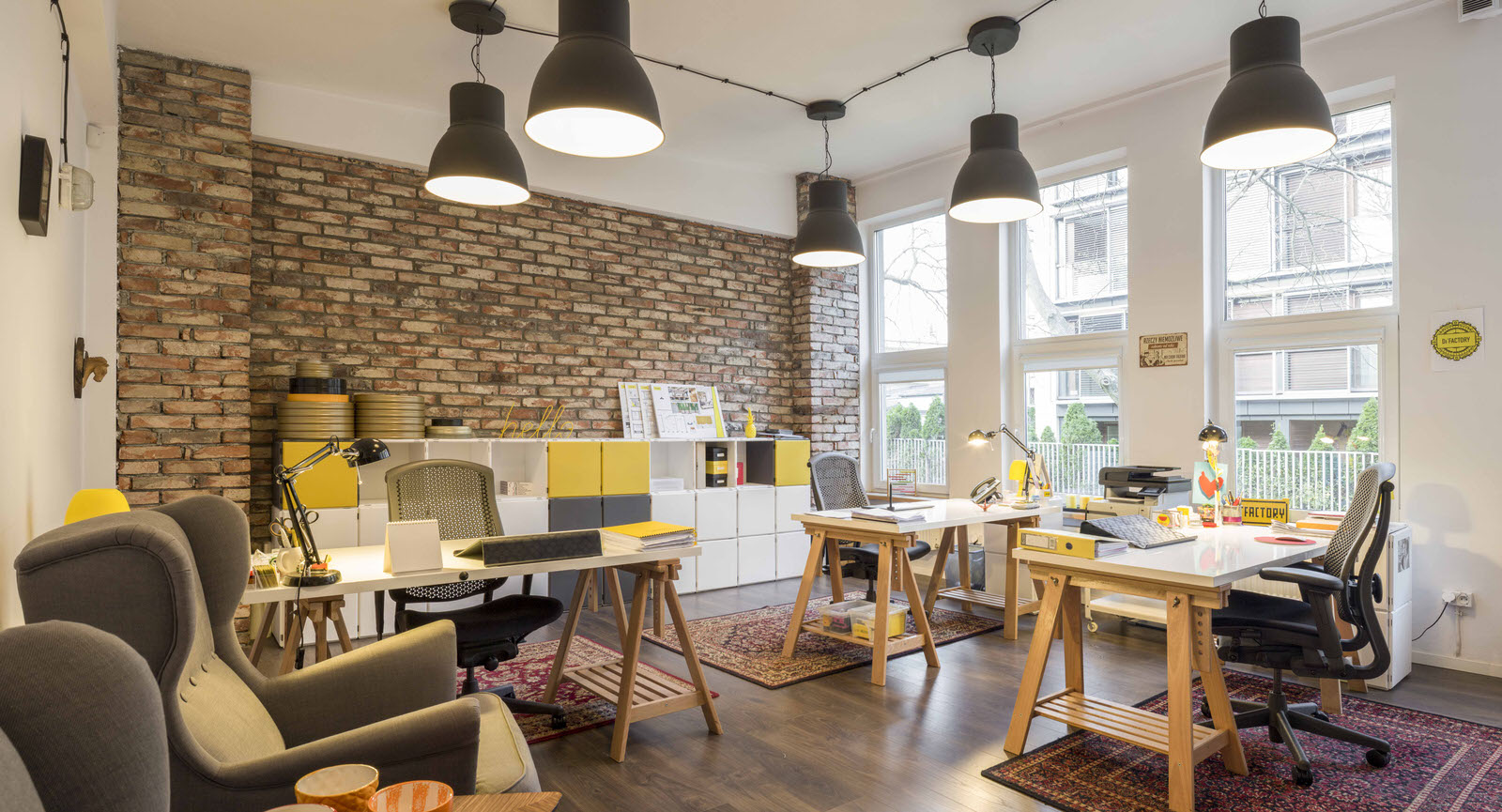 With ELEMENTS, we’re not afraid of expanding our storage anymore.

As always with ELEMENTS, the installation of the JBOD expansion was a breeze – no downtime and no data wrangling necessary.

With all workstations being connected to the central storage, the overall management of the network has been simplified significantly, including easy and fast user and file management.

“ELEMENTS works perfectly for our workflow!” said Kamil Rutkowski. “The entire system is highly efficient, and we wouldn’t want to miss it anymore.”