If anyone in the world of animated feature films and TV series has an outstanding name, it is without a doubt Blue Spirit. Headquartered in France with studios in Paris and Angoulême, France’s „balcony of the southwest“, and their Canadian branch in Montréal, Blue Spirit have brought countless animated characters to life. Building a superior reputation for almost 15 years, every project they touch ultimately seems to reap the most prestigious awards. After the world-famous feature film “My Life as a Zucchini” left the gifted hands of the French animation experts, it not only outrivalled all competitors at the 2017 César Awards for Best Animation and Best Adaptation, but scored an Academy Award nomination, was selected at the Cannes Film Festival, and received countless additional accolades at various international festivals.

Other projects Blue Spirit successfully breathed life into include the remake of the cult series “The Mysterious Cities of Gold”, “Loopdidoo”, “Emilie”, “Little Chicks”, and Jean-François Laguionie’s feature film “The Painting”. 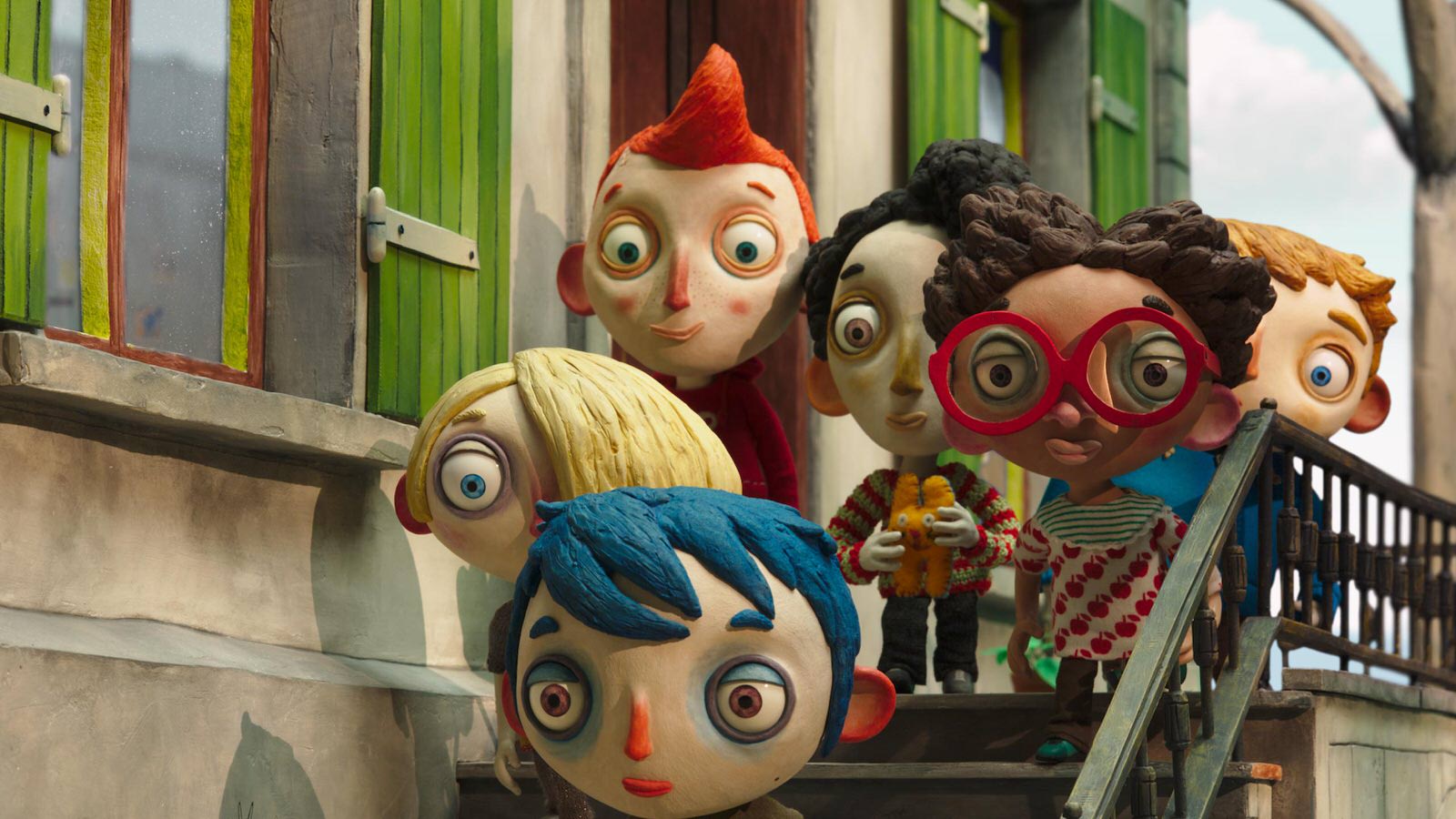 My Life as a Zucchini

The full package for animation wonderland

While the Blue Spirit Group successfully creates animated series and feature films as producers, they also act as executive producers for projects developed by other French – and international – production companies, covering the entire production and post-production process for third party projects: From pre-production, to film editing, all the way to finalizing. 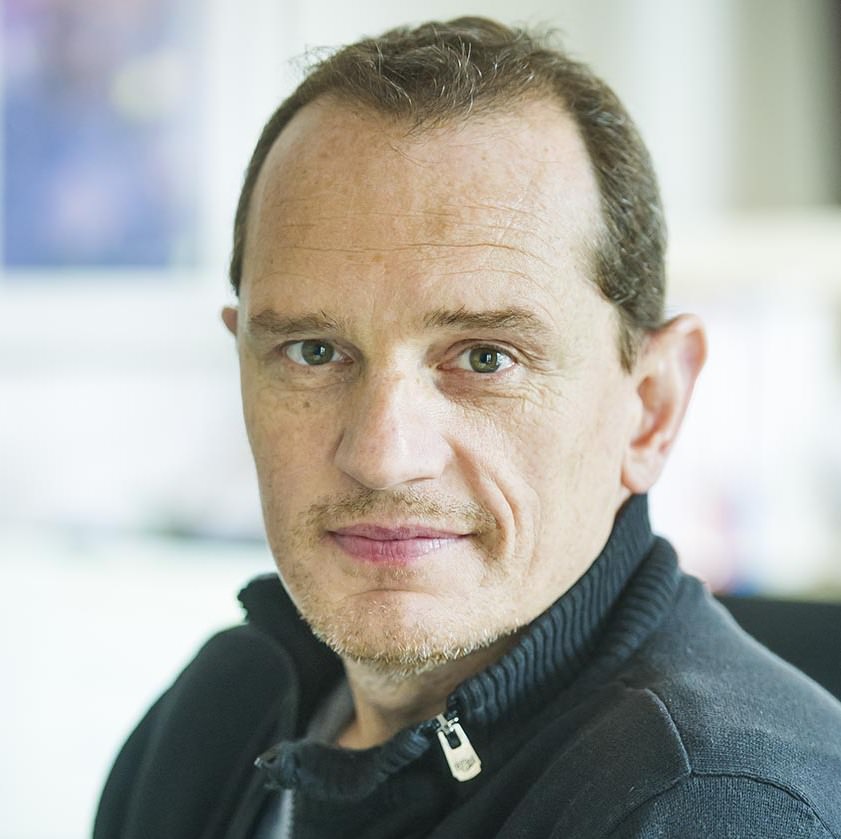 When you provide full-service for production and post-production, you need to overcome unique challenges.

Always thriving to continuously achieve the best possible quality in terms of the writing as well as the imagery, Blue Spirit applies the same exceptional diligence and accuracy to both their own creations and to projects they take on as executive producers. This high-quality approach really pays off for them, as in 2018, two series produced by Blue Spirit landed in the top 5 most screened programmes at Mip Junior, the number one marketplace for children’s television: “Alice&Lewis” was the 3rd most screened show at the famous event and “Arthur and the children of the Round Table” landed on spot 5.

Over the years Blue Spirit have developed a streamlined and fire-proof workflow that perfectly suits their needs across the various locations – the only thing missing was a reliable and future-proof infrastructure that would allow them to work at fast pace.

Several new projects, such as the series“Arthur and the Children of the Round Table”, “The Borrowers”, and “The Baker Street Four” as well as Jean-François Laguionie’s new film, “Le Voyage du Prince”, required to be produced entirely in 4K which posed a new challenge to the existing hardware infrastructure. 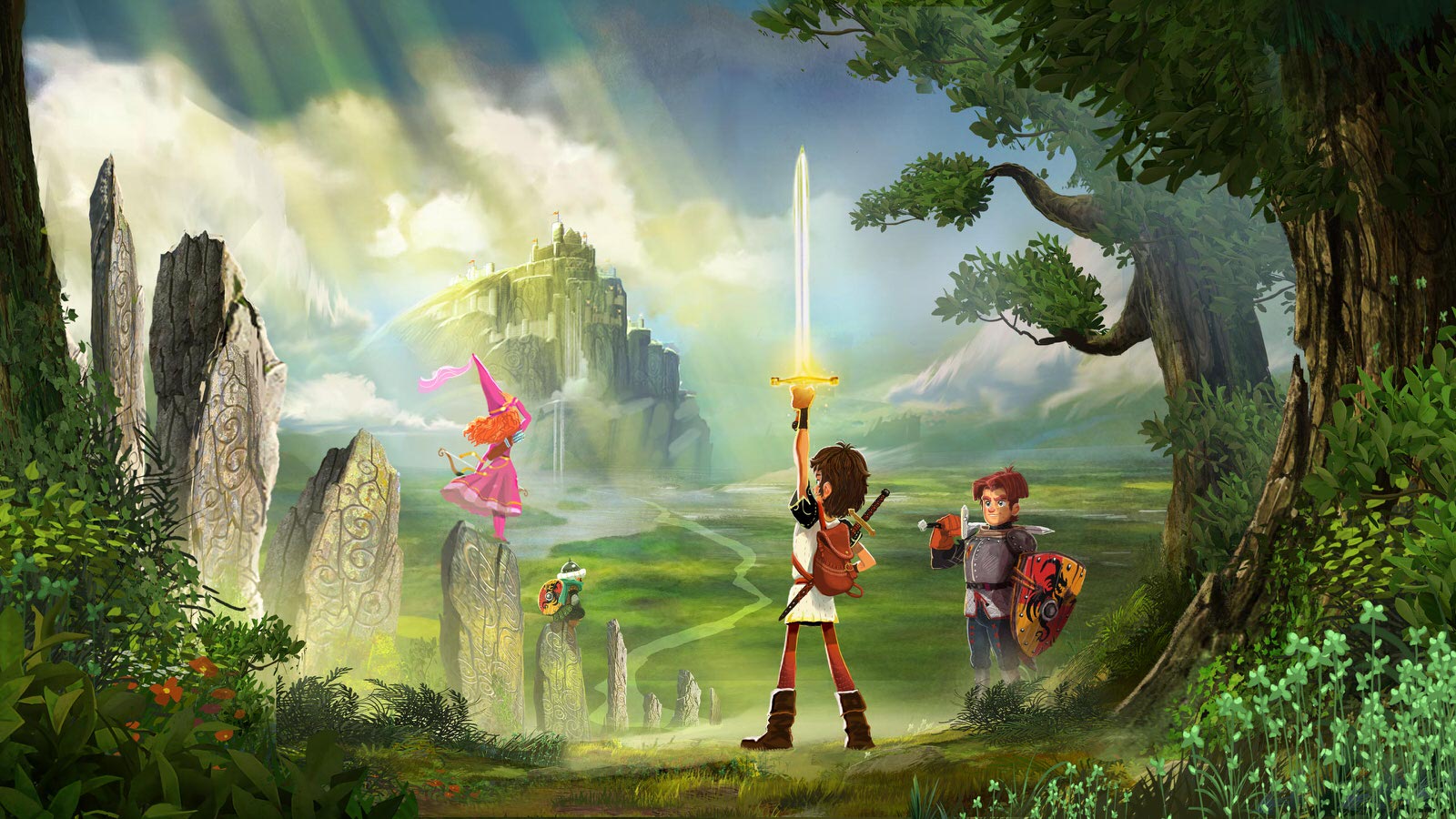 Arthur and the children of the Round Table

A central storage to handle all 3D assets – from textures to fully rendered sequences – was a must.

A reliable partner to the rescue

Frantz called Post Logic in Paris, a highly experienced solutions provider and integrator – and ELEMENTS’ preferred partner in France for many years. Jean-Pierre Fournier, Operations Manager and dedicated technical whiz kid at Post Logic, was asked to design a tailored solution that would provide the required performance for the upcoming projects – without breaking the bank.

After thoroughly assessing the situation and the imminent future requirements at Blue Spirit, the professionals at Post Logic dared a bold proposal: Despite the fact that Blue Spirit requested the highest possible performance, Post Logic suggested to move away from Fibre Channel – and go with an Ethernet-only solution.

ELEMENTS NAS is not an entry-level solution! It delivers Fibre Channel-like performance – via Ethernet. 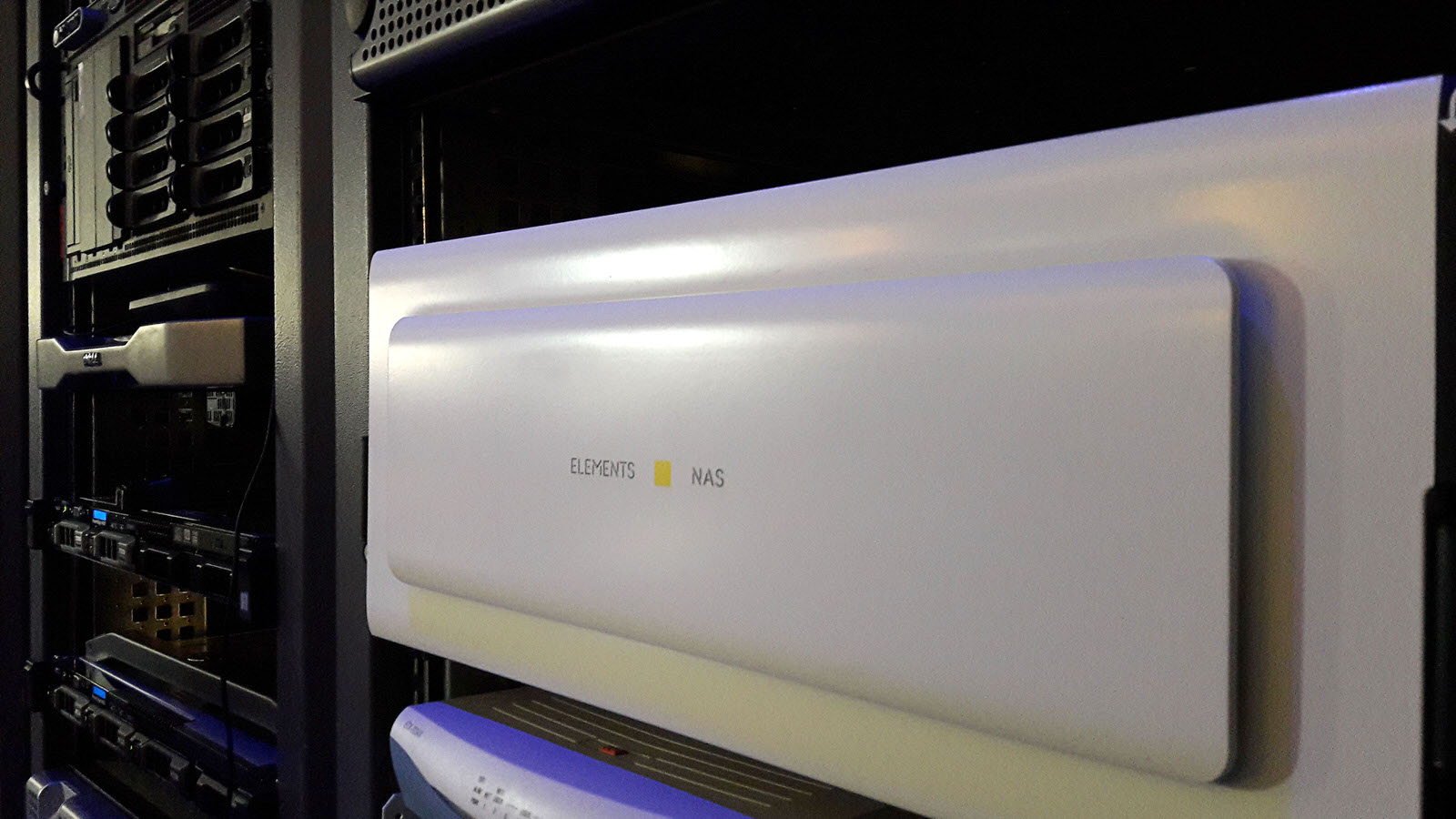 While the upcoming projects at Blue Spirit require exceptional bandwidth and enormous IOPS, there was no need for real-time access. Hence, Post Logic suggested the 60bay version of ELEMENTS NAS – to provide ample storage capacity right off the bat – but still with room to grow.

Hesitant that a mere Ethernet solution would actually deliver the necessary performance, Blue Spirit requested to test the ELEMENTS NAS under real-life conditions. Post Logic installed a POC (proof of concept) at the facility in Angoulême, connected via 40GbE.

After the test period was completed, Blue Spirit was certain that ELEMENTS NAS wouldn’t let them down. Delivering massive IOPS, excellent bandwidth, and utmost stability, it was a no-brainer for Blue Spirit to make ELEMENTS NAS their new team member.

It doesn’t have to be Fibre Channel anymore

The final set-up at Blue Spirit consists of an ELEMENTS NAS 60 bay, providing 360TB of raw storage space, and a 32-port performance switch (1/10Gb Base-T plus 2 dual ports 40GB). ELEMENTS NAS delivered steady performance, not only in terms of speed but also regarding bandwidth and IOPS, regardless of the number of clients hammering the system.

The reliability of ELEMENTS NAS enables us to predict the time-to-completion very precisely.

The high level of flexibility ELEMENTS provides in terms of hardware customization, allowing them to deploy 10GbE and 40GbE simultaneously, enables Blue Spirit to connect all clients to the central storage. With all available resources of the workforce bundled, Blue Spirit is now able to determine much better. 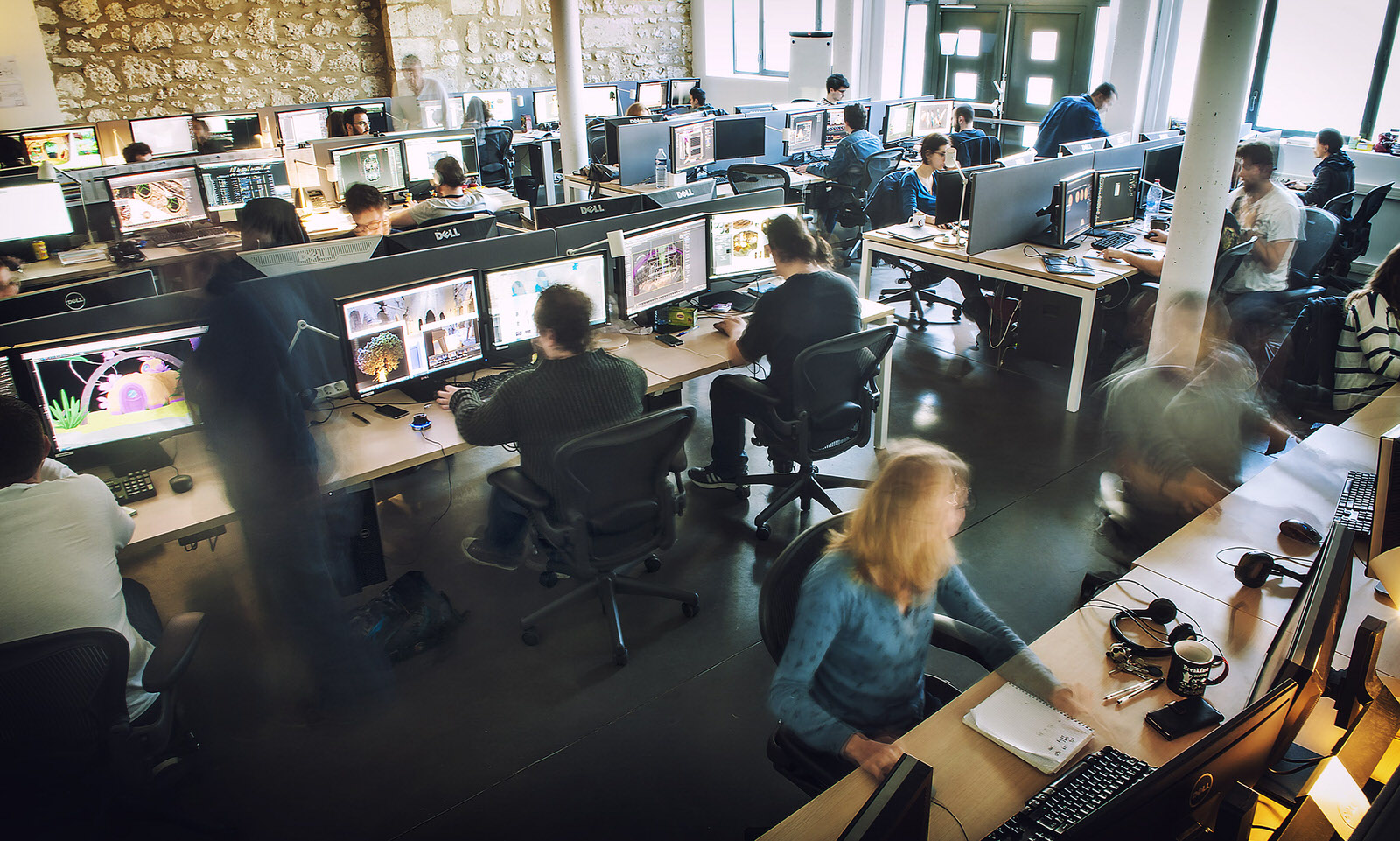 Great collaboration – in every regard.

Just like for all users of ELEMENTS solutions, the workflow enhancement tools embedded in every ELEMENTS system are an invaluable asset for Blue Spirit: Easy administration and management of projects, users, rights, workspaces and everything else that needs attention on a daily basis through one single, highly intuitive, and efficient GUI simplifies recurring tasks tremendously. Also workflow automation becomes a breeze with ELEMENTS integrated task manager. 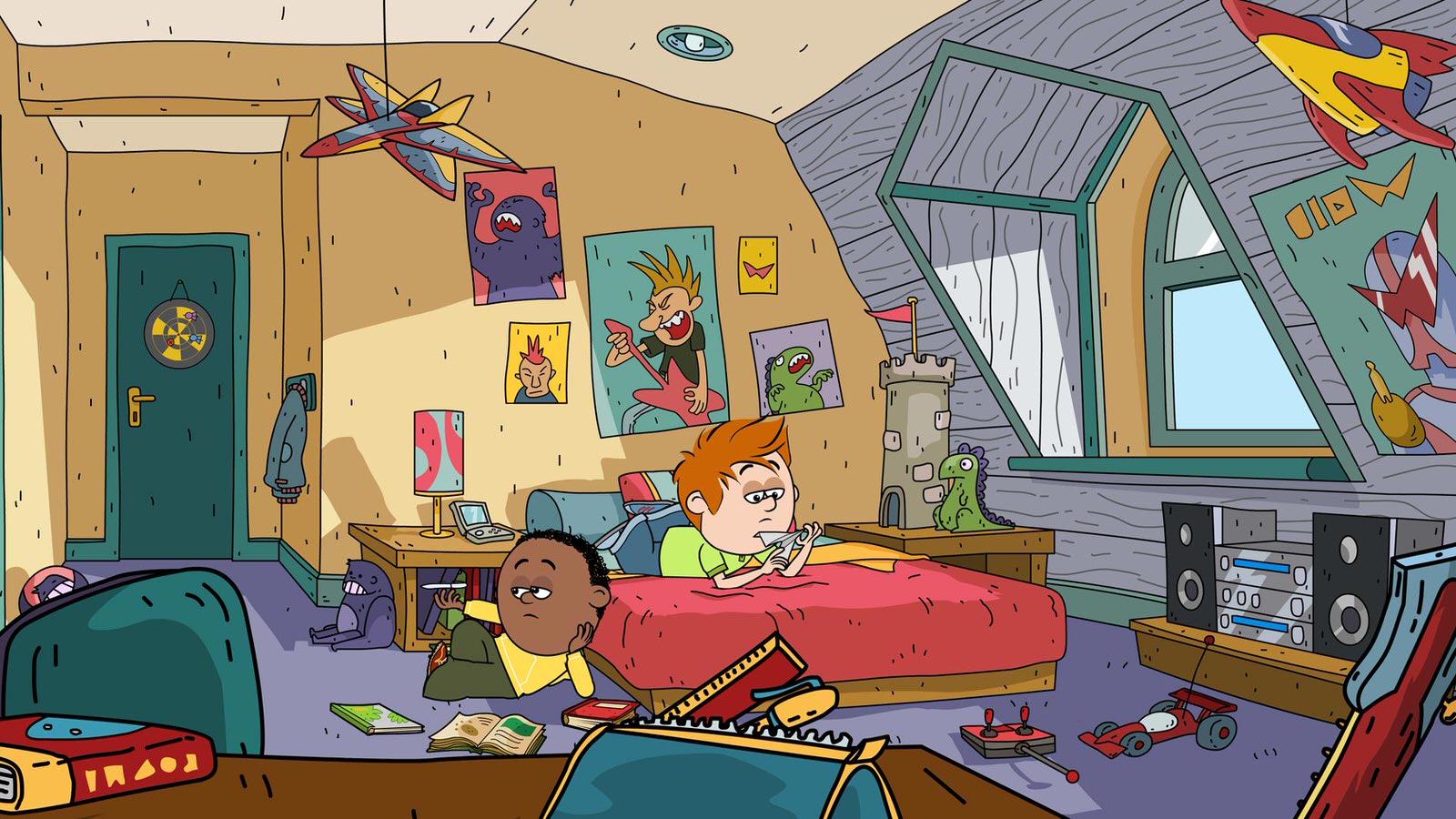 But the benefits of great collaboration didn’t stop there: ELEMENTS took care of the entire pre-configuration and installation of ELEMENTS NAS at Blue Spirit – and the close relationship and well-oiled synergy between ELEMENTS and Post Logic made the whole installation process fast and easy.