We are thrilled to announce that some of our customers will give a short presentation about interesting topics from their everyday work at IBC Show 2019. 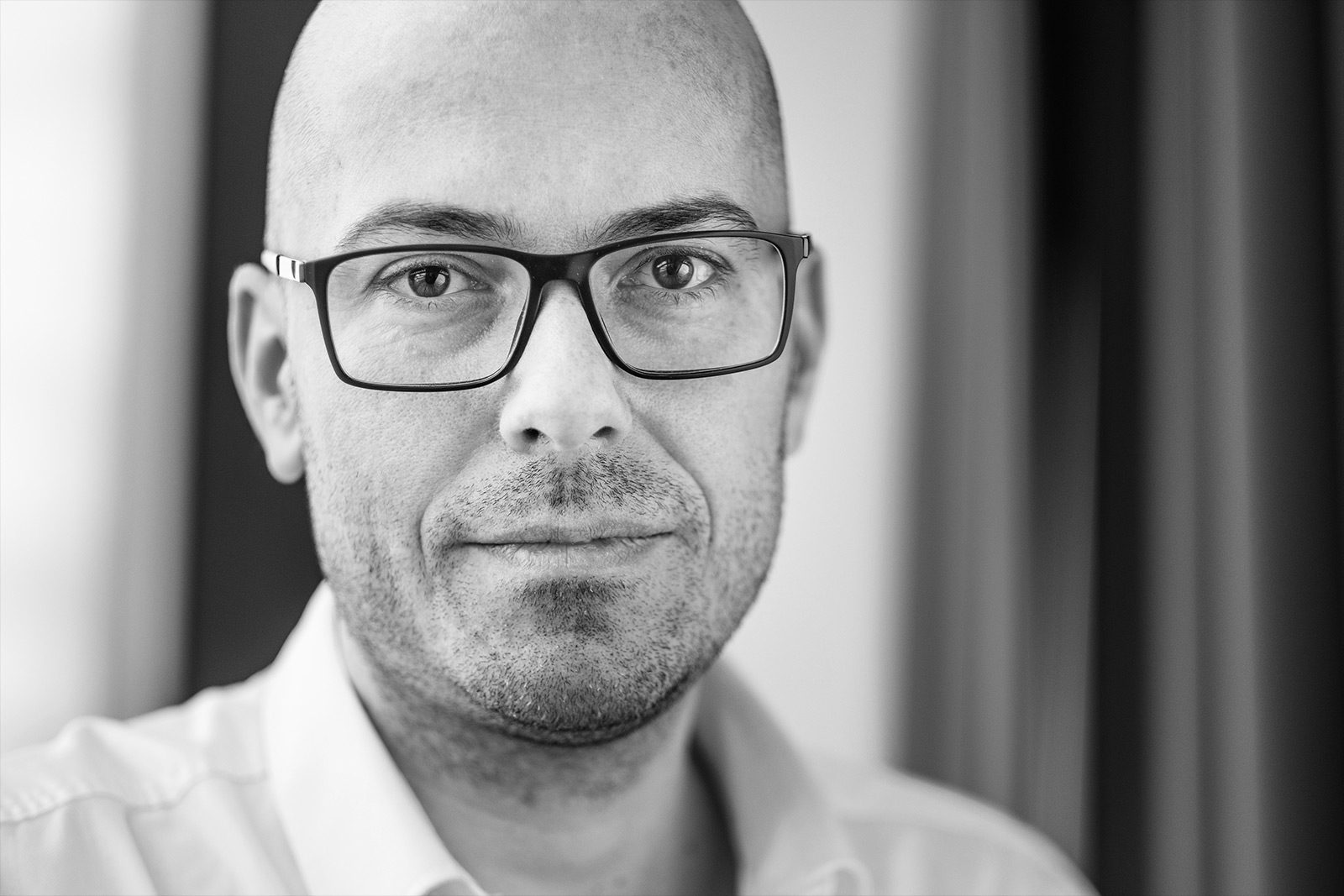 How to guarantee easy collaboration between multiple locations!

M2 is an international, full-service supplier of award-winning entertainment and branded content. Their in-house facilities cover everything from creative development through animation, production, post production and packaging.

Thomas Gronning Knudsen, the swiss army knife at M2Film, has 22 years of experience in the film industry, first as an editor and then as motion graphics designer and compositor. For the past 10 years, his focus has been 100% on IT and IT security. 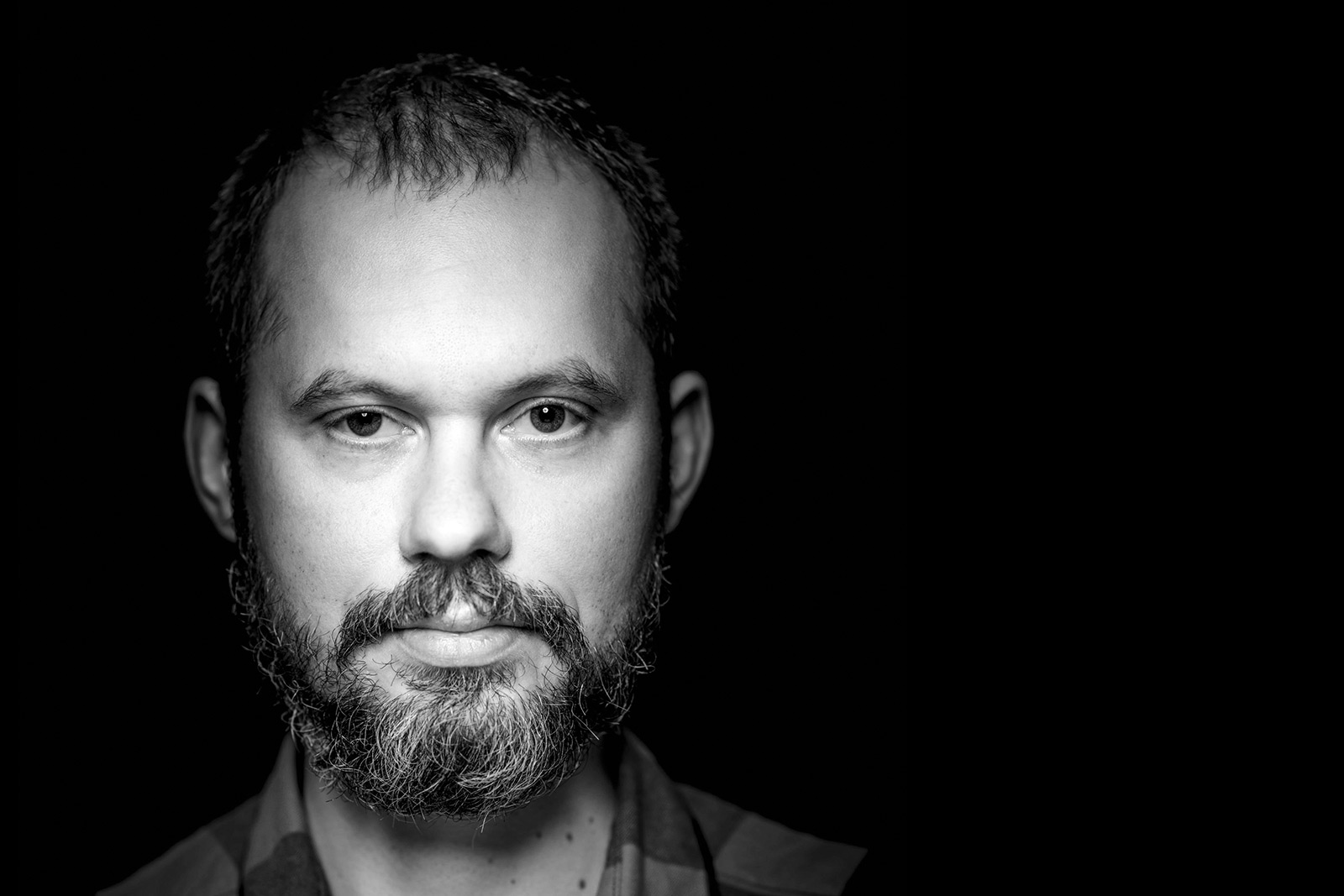 DI Factory opened its doors in 2012 in Warsaw, and quickly became the number 1 go-to facility for high-end VFX and finishing for feature films and premium TV series. Today, DI Factory provides the entire range of services – from on-set support to editing, color corrections, digital mastering for cinema, all the way to archiving assets.

Supervisor Michal Krajewski is part of the DI Factory Team from the early beginning, after working five years for Chimney Poland as Digital Intermediate Specialist. 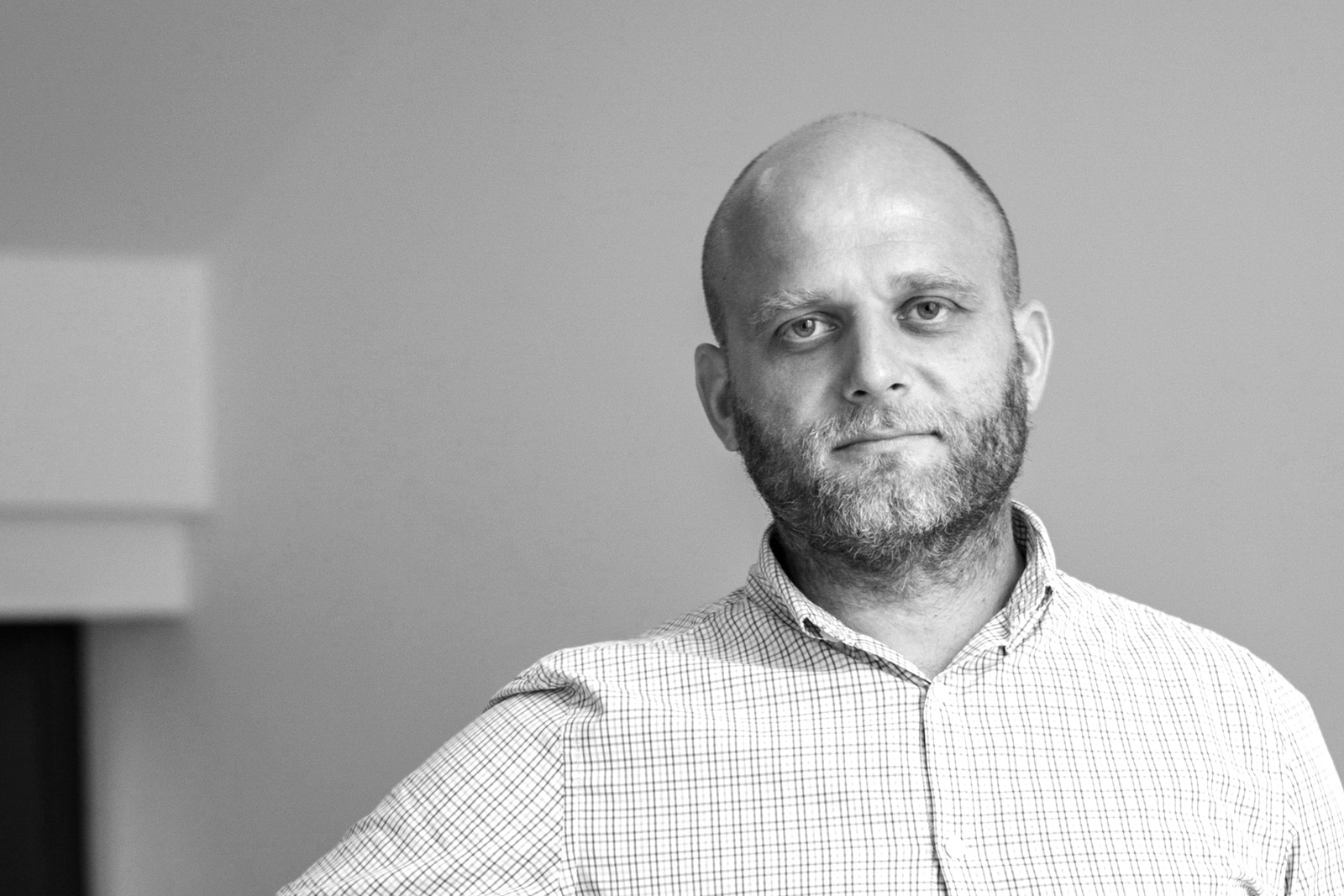 Integrating analog film technology in the education of next generation art & film makers.

Film and TV School (FAMU) was founded as section of the Academy of Performing Arts in Prague in 1946/47, making it one of the five oldest film school in the world. Until today the Academy and Studio FAMU also stand for continuous development of theory and practical education.

Ondrej Sejnoha started as Head of Production for FAMU International Department in 2006 and became Director of Studio FAMU in 2010. In parallel he worked as freelance production manager & executive producer for various film formats. From 2004 to 2006 he worked in the Sales & Marketing department of Kodak Czech. 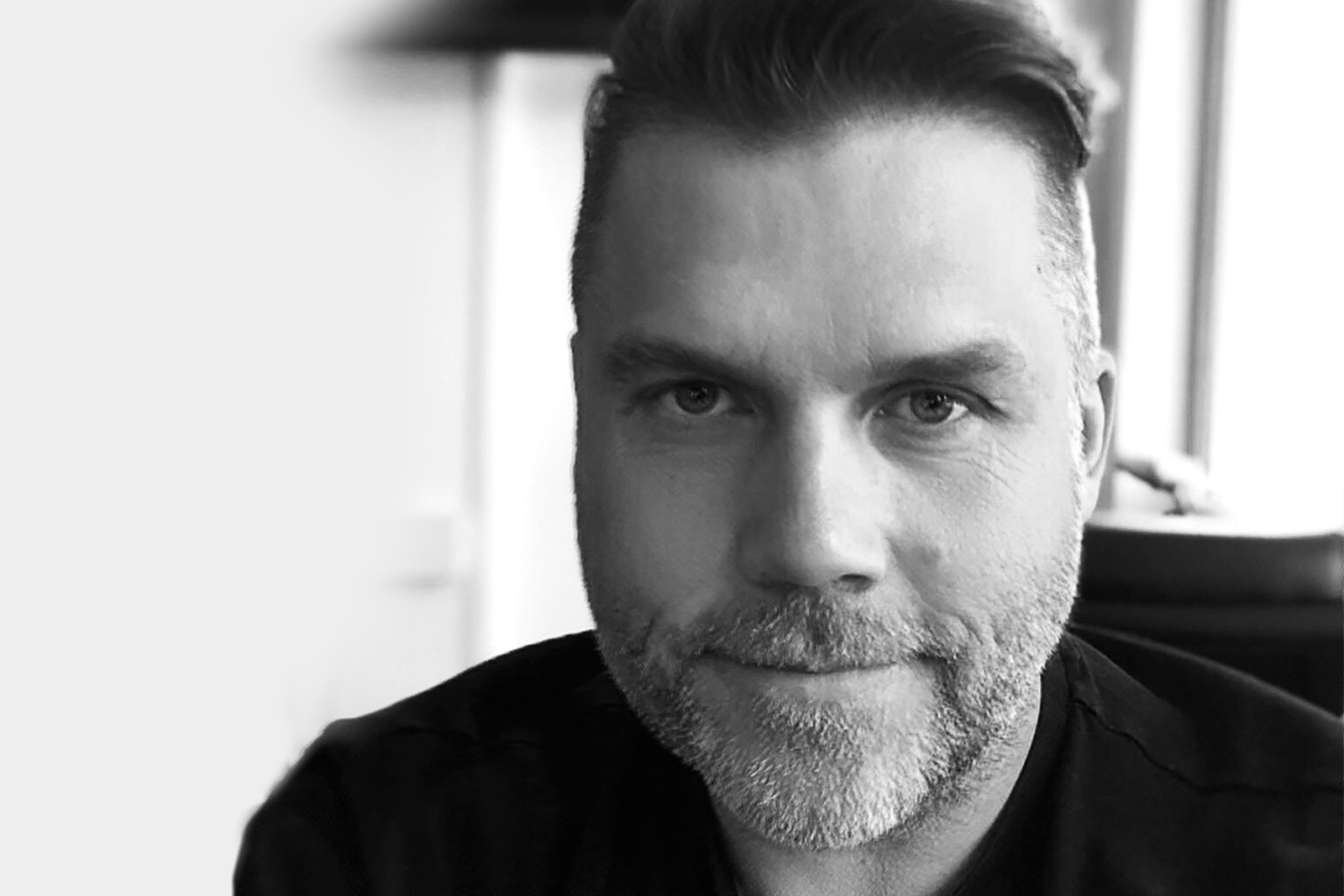 CEO Gary Hilgemann has been involved in visual image processing for 15 years. One of his research areas is to build new efficient systems that deliver less power with more performance. 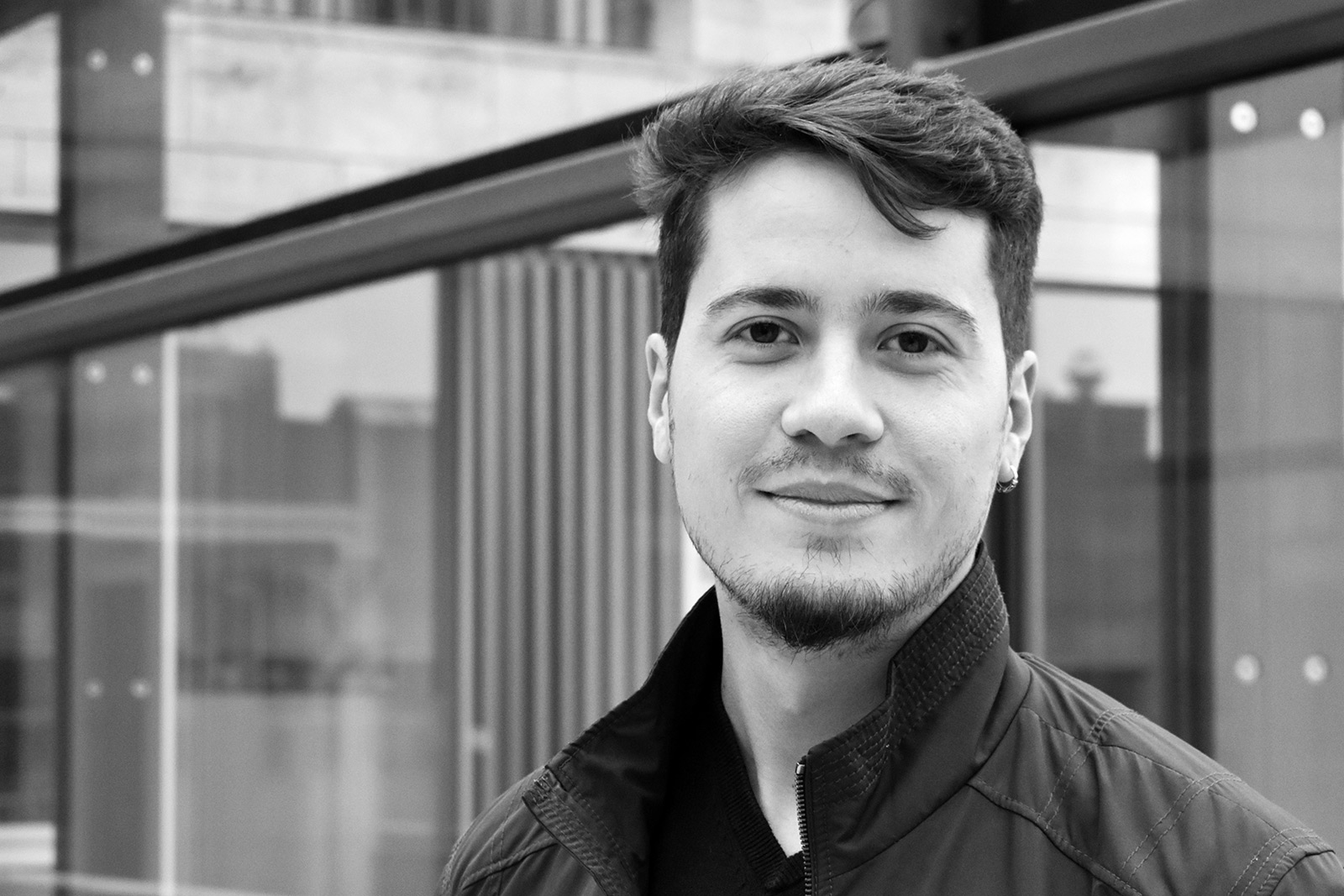 Boost your efficiency with workflow automation

A post-production expert and editor with a life-long passion for both the creative and the technical side of the film universe. Filip’s contributions help make ELEMENTS systems perfectly equipped for the ever-evolving media landscape.

Register to meet us at IBC!