MacOS Catalina: Everything you need to know

HomeBlogMacOS Catalina: Everything you need to know

The introduction of updates and improvements to key operating systems is something that is always met with caution by the user. On the one hand we are promised invaluable performance enhancements, new and useful tools and sharpened design. The reality of these updates however, is that they usually also introduce unwelcome changes that impact upon users and developers the world over. This is certainly the case here and opinion on this latest macOS update seems to be fiercely divided.

Revealed in June 2019 during Apple’s WWDC Keynote and released on October 7, macOS 10.15 Catalina features more updates and enhancements than any OS upgrade in recent history. This latest version is again free to download and can be found on the Mac App Store.

Which Macs are compatible with macOS Catalina?

The most important thing to point out about Catalina is that it can only run 64-bit apps, 32-bit apps are no longer supported and cannot be opened. This is something  that will force a number of users into a corner and see them having to modify their workflow in a drastic manner. This however, should not come as a huge surprise. Since the introduction of High Sierra, back in September 2017, the compatibility of 32-bit applications with future versions of macOS had been in the balance and the release of Mojave in September 2019 finally brought the curtain down on their usage with future system updates.

iTunes has been split into Apple Music, Apple TV, Apple Podcast and Apple Books. Don’t worry though, all your iTunes music will be automatically transferred to Apple Music. Photos, Notes, Apple Mail and Safari have all been updated too. With Project Catalyst the line between the Mac and the iPad has become slightly blurred as Apple strive to make its applications universal across iOS and macOS, which will see a high number of new apps make their way over to the Mac. One exciting new feature is Apple Sidecar, which allows users to extend Mac’s display to a nearby iPad.

This will prove to be a significant benefit to designers as the iPad can now be used as a drawing tablet in connection with Adobe Illustrator and Adobe After Effects.

There have been a number of security changes too. The Network Kernel Extension API is now deprecated, and the vendors asked to move to the new EndpointSecurity and SystemExtensions frameworks. With these changes, developers will still enjoy the same functionality while the code is running in the user space instead of in the kernel. The fact that hardware peripherals do not run code in the kernel anymore means that they can’t affect the OS should something go wrong. Apps built for the new macOS now need to be notarised and the system partition itself has now been moved to a dedicated read-only volume. Macs with the T2 Security Chip can now support Activation Lock, allowing the user the possibility to erase and reactivate a lost or stolen Mac.

Most of the issues with this latest version of macOS come as a result of ending compatibility with 32-bit applications. Therefore, if you decide to update your Mac, you will need to check which apps will still function on macOS Catalina.This can be done by navigating to “About This Mac”, opening the „System Report“ and choosing “Applications“ in the „Software” sidebar.  The 64-Bit tab will display “no” if the app you are trying to transfer is a 32-bit one. 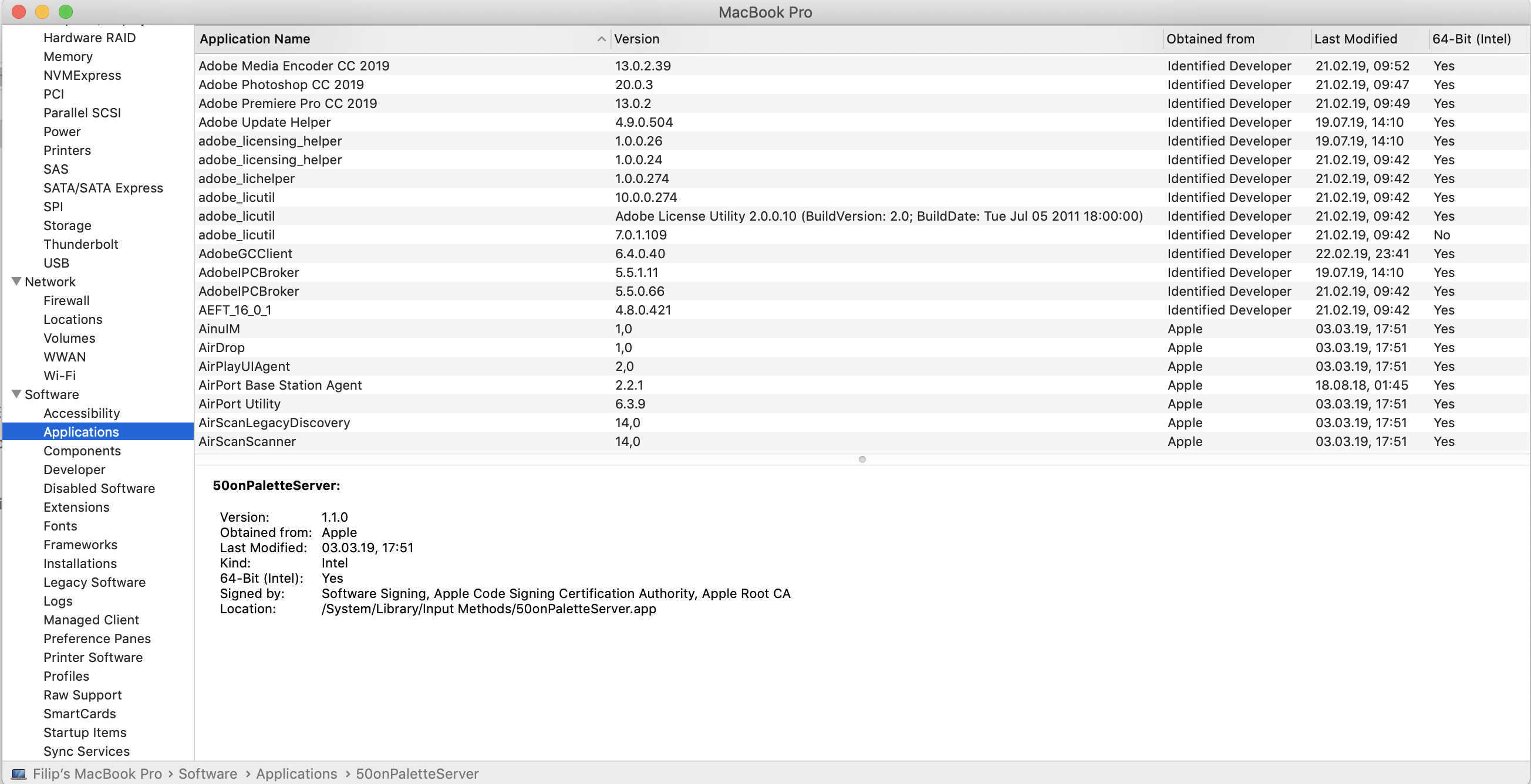 One thing to keep in mind is that you may lose some of your old and very trusty apps that have been by your side for a long time. For example the Office 2011 and Adobe CS6 apps. In this instance upgrading to Catalina could prove costly, as you would need to upgrade both Office and Adobe plans. Problems can also occur with 64-bit apps that use 32-bit components such as Adobe CC2018. Adobe themselves have drawn attention to this and stated, “Since CC 2018 or prior appscontain 32-bit components, these apps will fail to launch on machines running macOS 10.15 Catalina.”

Adobe has also warned about compatibility issues with Photoshop and Lightroom, “Photoshop 20.0.6 (Lightroom 2.4.1) and later versions work with macOS 10.15 (Catalina) but have these known compatibility issues. You may want to remain on your current version of MacOS until these issues have been resolved.”

Avid and Autodesk also suggest that an update may not be the best idea, “Pro Tools, Media Composer, Sibelius and Avid Link software products are not currently supported under macOS 10.15 Catalina.” Furthermore they go on to state: “We recommend the Flame Family users to not use macOS Catalina on Flame Family workstations until further notice. Using – upgrading to macOS Catalina might result in the inability to run the Flame Family products and in a potential data loss. We plan to support macOS Catalina in a future version of Flame family products.” Catalinas expansion of security measures means that plug-ins need to be notarised and hardened. As a consequence, Adobe users may see these plugins get quarantined.

Every new OS update comes with its hiccups and Catalina is no different. These issues get noticed and gradually fixed. This somewhat radical decision to disallow a technology (32-bit apps) that many users still rely on is something that has become familiarly
Apple-esque.

If you rely on a great many plugins, on older apps in your workflows or simply cannot have your tools and workflows compromised then it would be wise to wait until Apple have addressed and fixed the core issues with Catalina.

If however, you do decide to take the plunge and update to this new version, we highly recommend a complete system backup on a separate volume or on a system that is not in production. Test your workflows thoroughly as well as the peripherals software that you are relying on, including drivers for your old printers etc.

Here at ELEMENTS we work hard to enable great media workflow across a multitude of operating systems and we are happy and proud to say that all users of our products should not experience any unwanted hiccups with our ELEMENTS client. 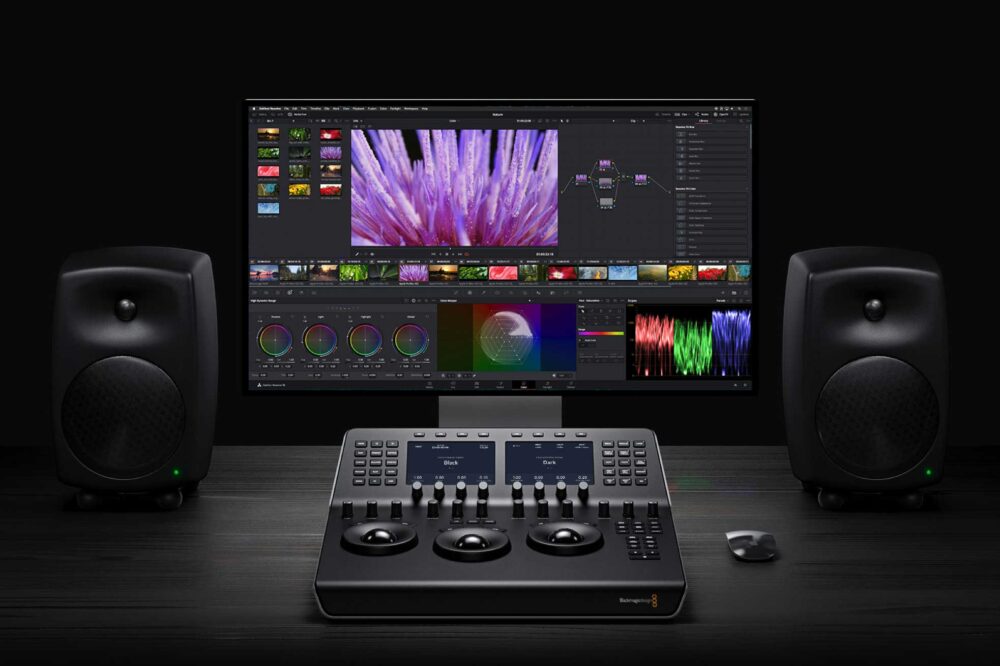 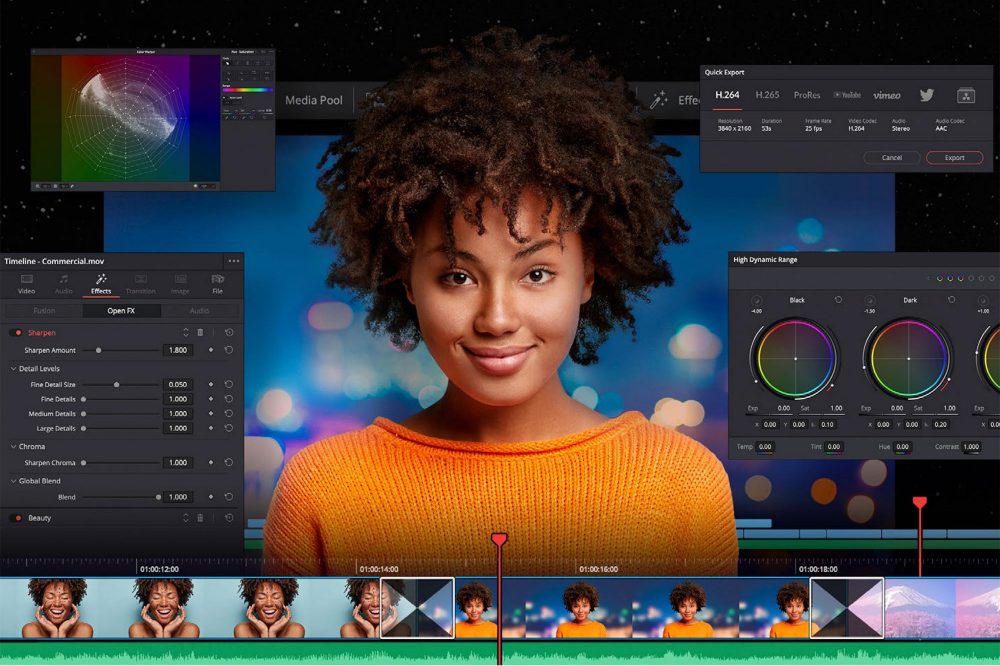 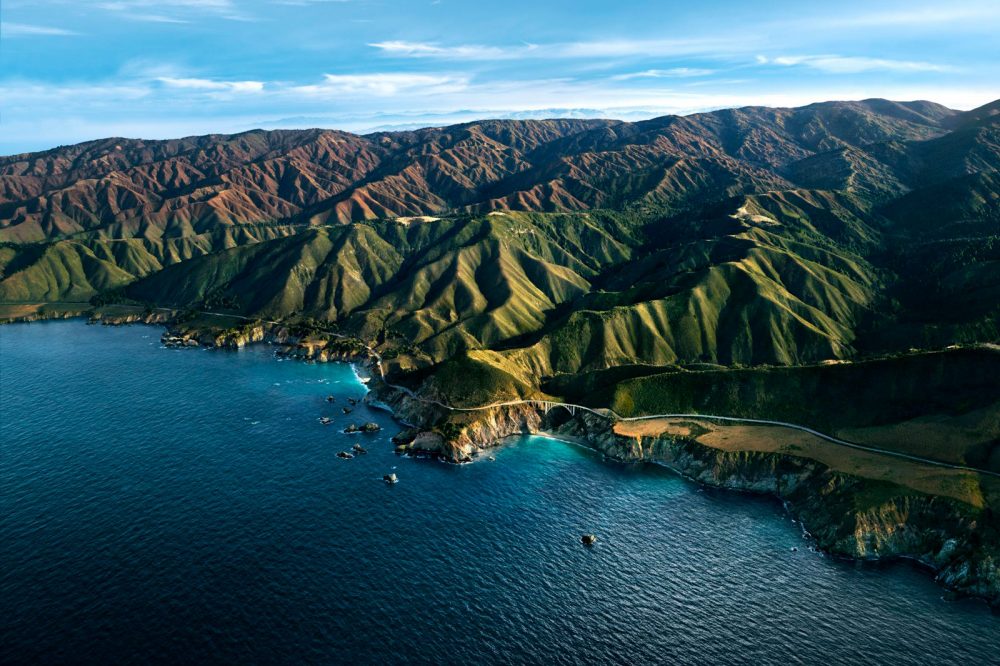 Information on compatibility of macOS 11 Big Sur and ELEMENTS Software