Implementing a high-performance solution, with all the right management tools 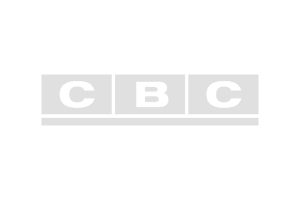 For over 25 years CBC has proven to be the ultimate go-to company for TV production, IT and broadcast services in Germany. On a daily basis more than 850 employees across Cologne, Munich and Berlin deliver an exceptionally diverse and broad range of services; from broadcasting and studio production, to outdoor production and transmission, post-production, online services, system consulting and system integration. It’s safe to say that the experts at CBC have all bases covered whilst always focusing on customer-oriented solutions.

As a member of the Mediengruppe RTL Deutschland, Europe’s largest provider of broadcasting CBC’s key partners include RTL, VOX, SUPER RTL, NITRO, NOW!, GEO Television, plus many more. Using state-of-the-art technology CBC is also responsible for the production and playout of the international coverage of the Bundesliga (German football league), on behalf of Sportcast/DFL.

Shaping the landscape of broadcasting

With an extremely comprehensive service portfolio and an expansive client list, CBC is in a unique position to actively influence and shape the broadcasting landscape and its workflows. Their expertise has enabled them to develop various supporting software solutions. 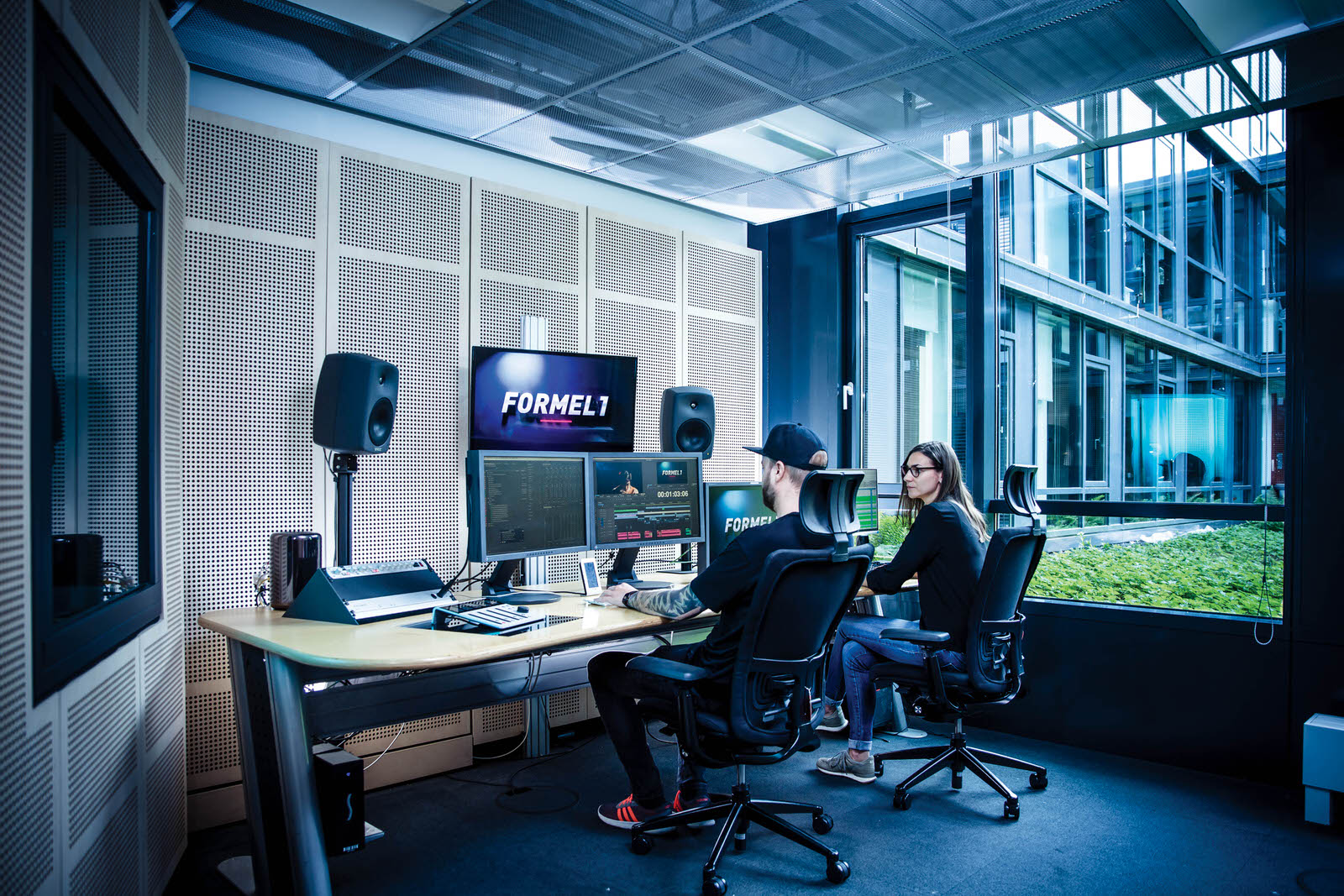 We have extremely high expectations when it comes to performance of both hardware and software.

The comprehensive media asset and content management system (VPMS), supports journalists and editors alike, not only in relation to researching and editing tasks, but also in the production of live broadcasts and content (including daily newscast RTL Aktuell and RTL’s online portal). In addition to this, CBC developed a dedicated ‘EditPortal’, a central project management tool accessible from all NLE workstations in the network.

CBC and ELEMENTS: An ongoing partnership

The relationship between CBC and ELEMENTS is a strong and ongoing business partnership that has been active for almost a decade. During this time ELEMENTS has provided CBC with invaluable storage solutions (ELEMENTS ONE) at its key locations both within and outside of Germany. In 2015 ELEMENTS implemented full VPMS support into the CBC infrastructure, which enabled their existing content management system to work seamlessly with the ELEMENTS Media Library. Both media asset management tools are now able to exchange metadata such as tags and image descriptions. 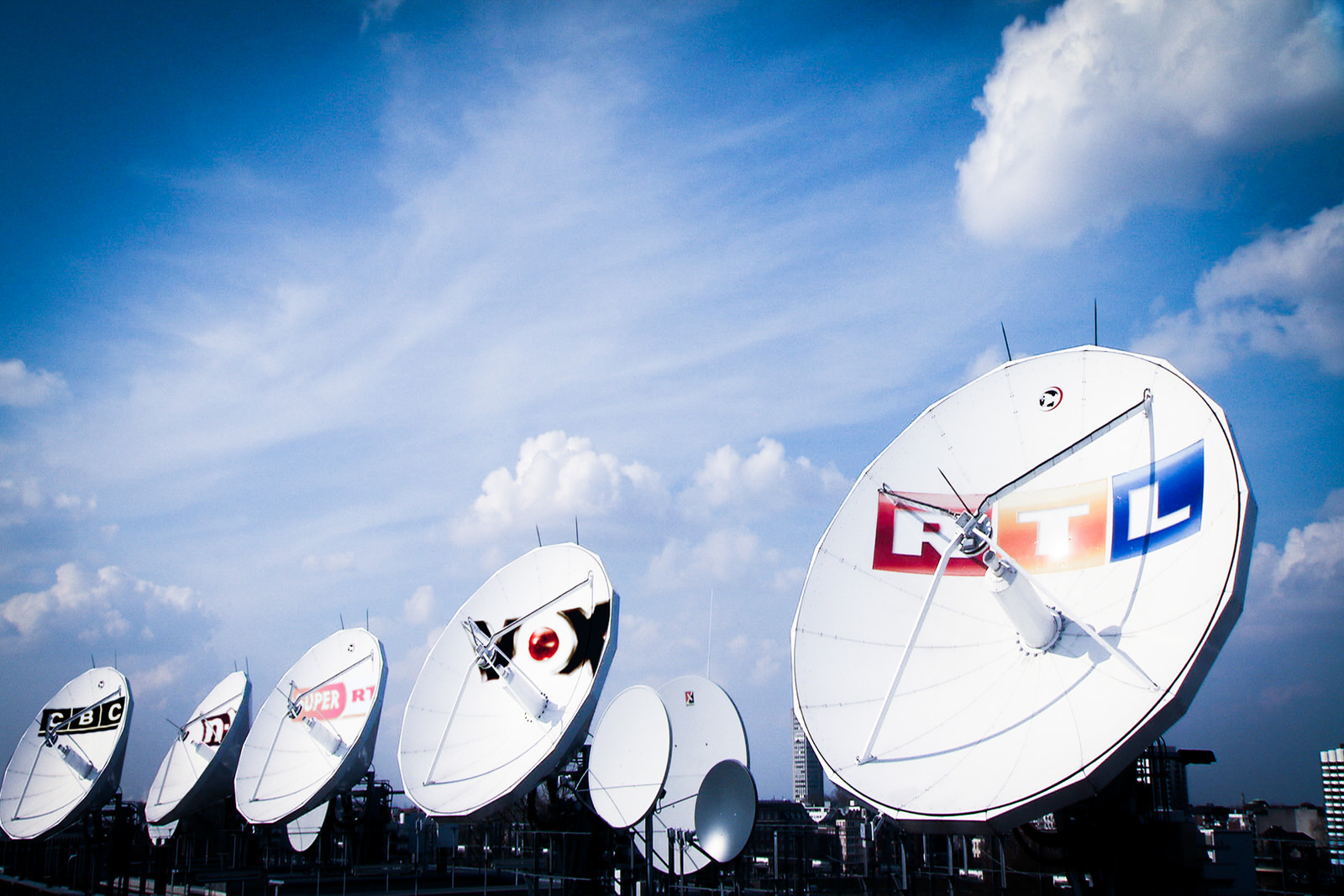 At CBC in Cologne, the original SAN on SGI Itanium servers and DDN Raid systems with StorNext 3.5 connected to the editing clients directly, whilst the in-house MAM VPMS, connected via SMB and FTP. Two years ago during a series of routine upgrades, parts of the hardware for the dedicated news production environment were replaced and updated with an ELEMENTS SAN appliance (based on Quantum Xcellis) to act as a metadata server. This was bolstered by eight ELEMENTS GATEWAY-Nodes to enable sharing media assets via SMB more efficient. Connecting over 200 clients via SMB to the in-house VPMS system, plus more than 45 editing suites and 150 journalists to the central storage, the hybrid network, which mainly ran Adobe Premiere on Mac Pro 6.1, was satisfactory. However, poor failover functionality and tedious system administration caused a number of issues that affected CBC’s daily business. 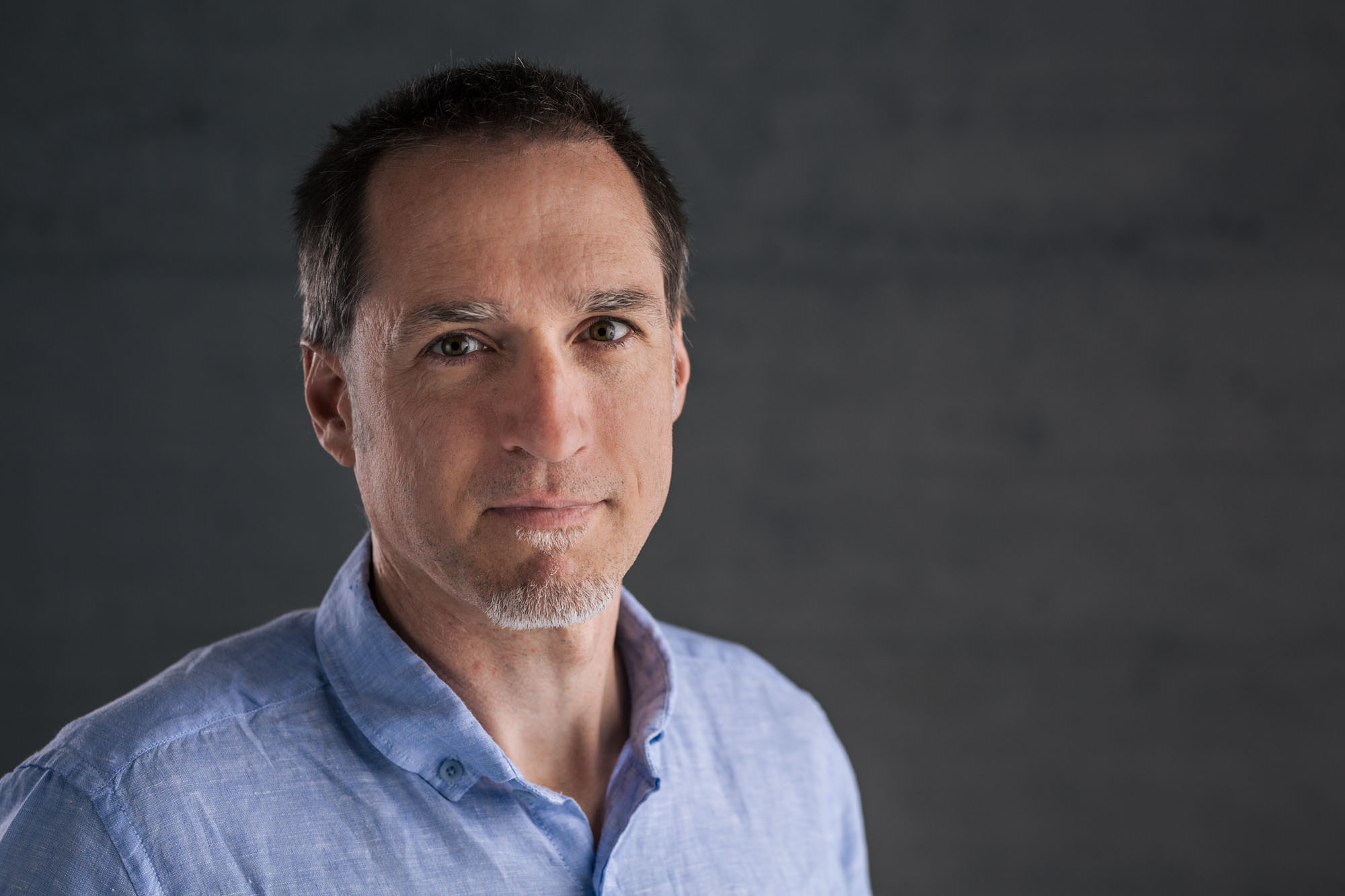 We have been looking for easier and smoother configuration and maintenance options.

CBC provided a comprehensive set of expectations and a clearly defined end goal, which was to uncover new and more advanced solutions that would help deliver on their workflow needs. When the RAID controllers and JBODs unexpectedly started to fail, a fast solution was needed.

New servers for non-stop production across TV and the Internet

CBC was looking for a high performance solution to connect roughly 45 editing suites (via Fibre Channel), over 200 MAM (VPMS) workstations and over 150 Adobe Premiere edit clients via SMB to the central storage and in-house project management tool ‘EditPortal’. The goal was to create an all-in-one SAN with two separate namespaces, accessible by all NLE clients. ELEMENTS was able to quickly provide a solution that would enable them to upload footage whilst simultaneously editing it. 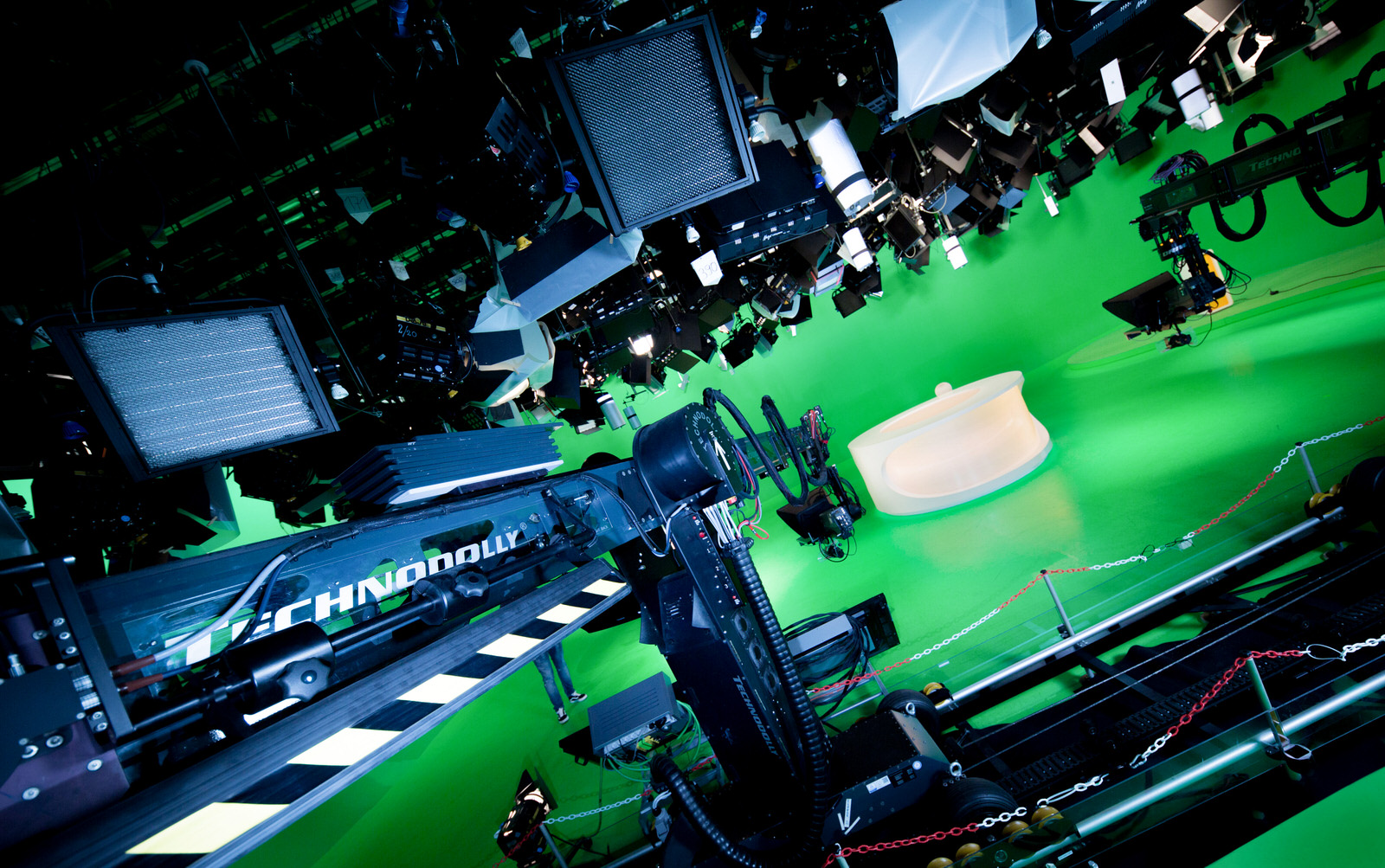 Install during production – with no downtime

With CBC operating 24/7 there was no room for error or downtime, everything needed to stay fully operational on the original SAN and the transition to the new ELEMENTS SAN took place during active production.

The seamless transition from the old to the new system without any downtime – was impressive.

Ahead of the install, CBC met with ELEMENTS to discuss their goals and targets for the project. One key point was their desire to establish a new backend network, which would cluster all gateway servers and assign each gateway a particular task. 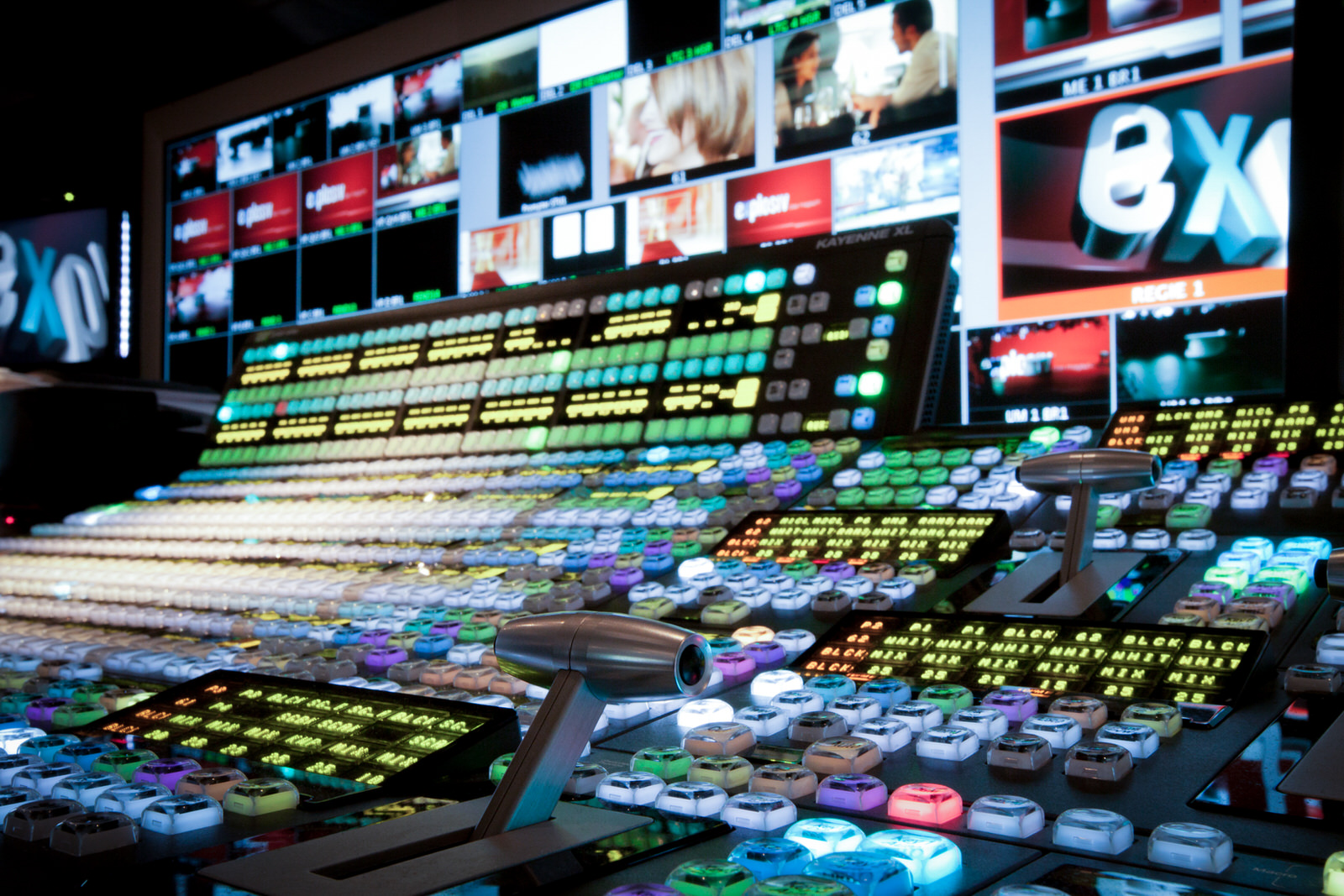 Due to the restructuring of the gateway clusters the workload is better balanced.

During the installation of the new ELEMENTS SAN system, CBC decided to implement another big change, which was the modification and adjustment of the folder structure to better accommodate VPMS workflows. In addition to this, two separate storage areas were defined and established; one dedicated to media asset management and the other focused on the editing workload. Because of these changes CBC has gained a greater level of flexibility and scalability.

A smooth and automated workflow

Now that the underlying media storage environment has been perfectly tailored to CBC’s individual requirements, ELEMENTS’ graphical user interface simplifies workflow automation even further. This is particularly convenient for staff when it comes to automating failover scenarios. 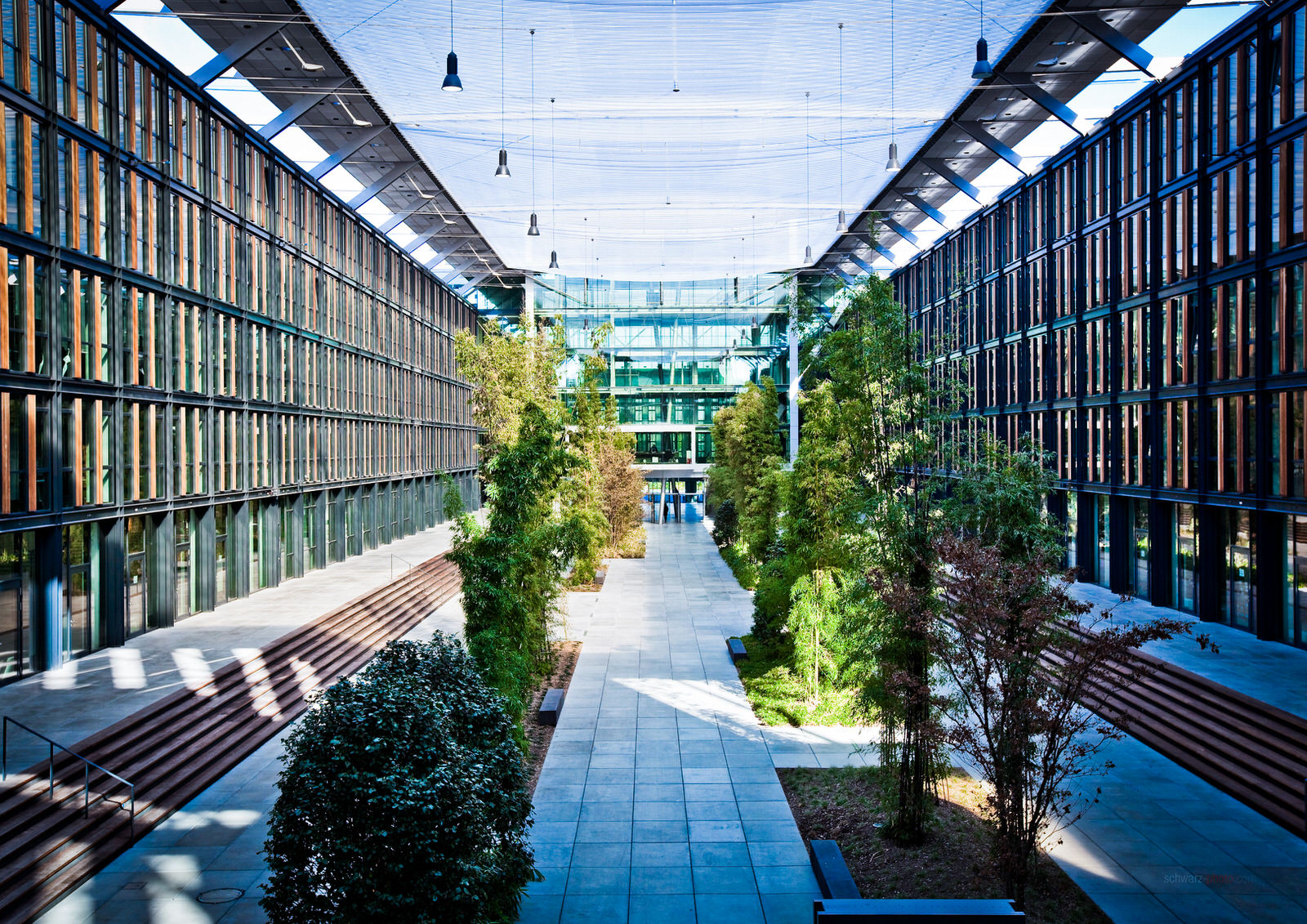 ELEMENTS SAN provides us with twice the performance and the GUI makes maintenance a breeze.

Overall, the introduction of tailored ELEMENTS solutions at key CBC locations globally has drastically reduced the time and effort needed for administration and maintenance, enabling a more efficient workflow. 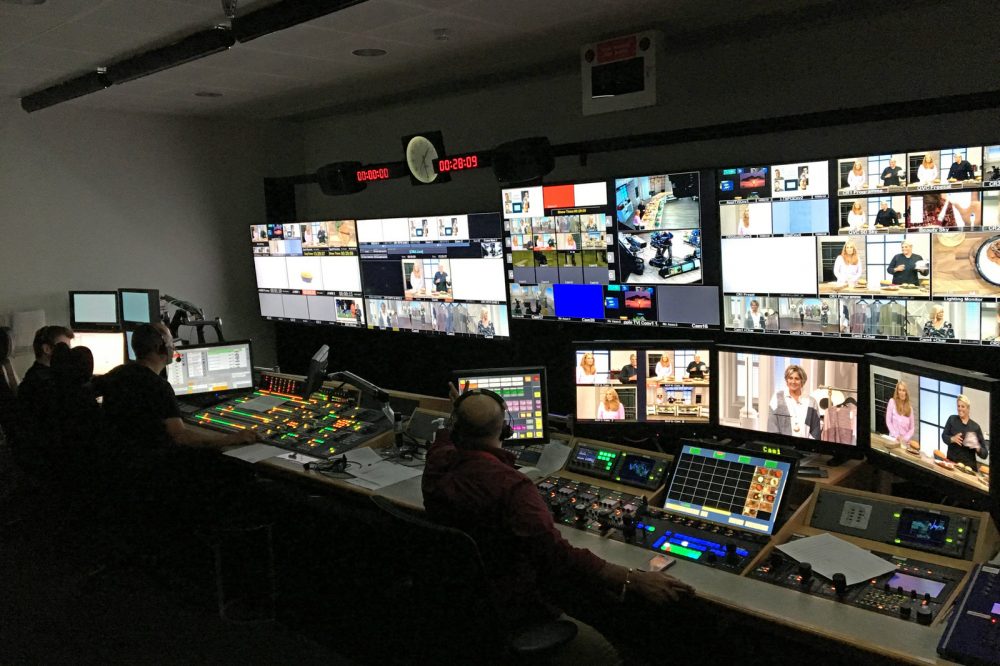 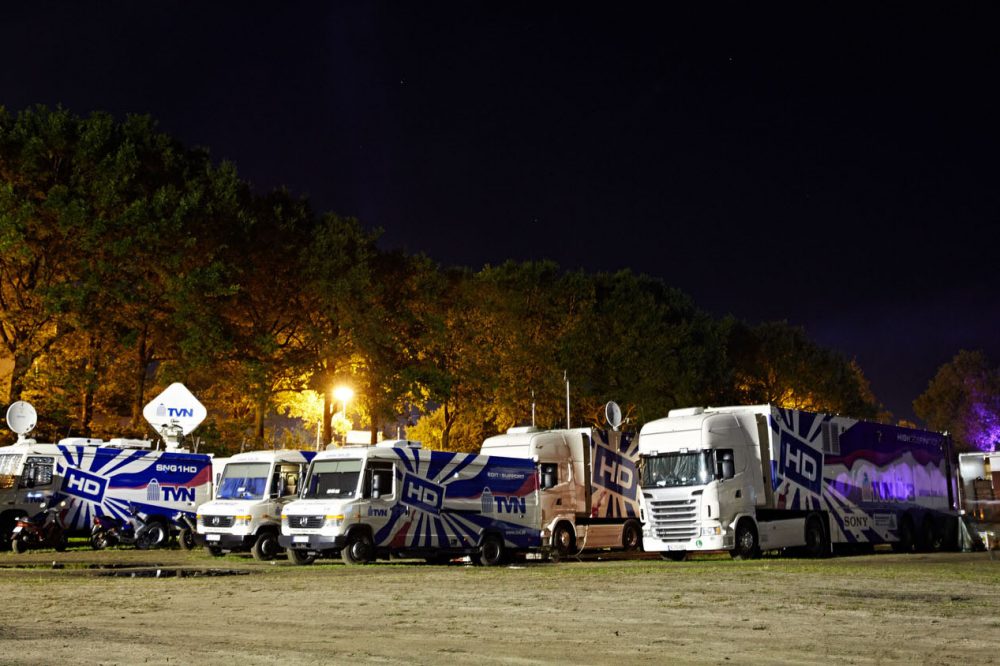 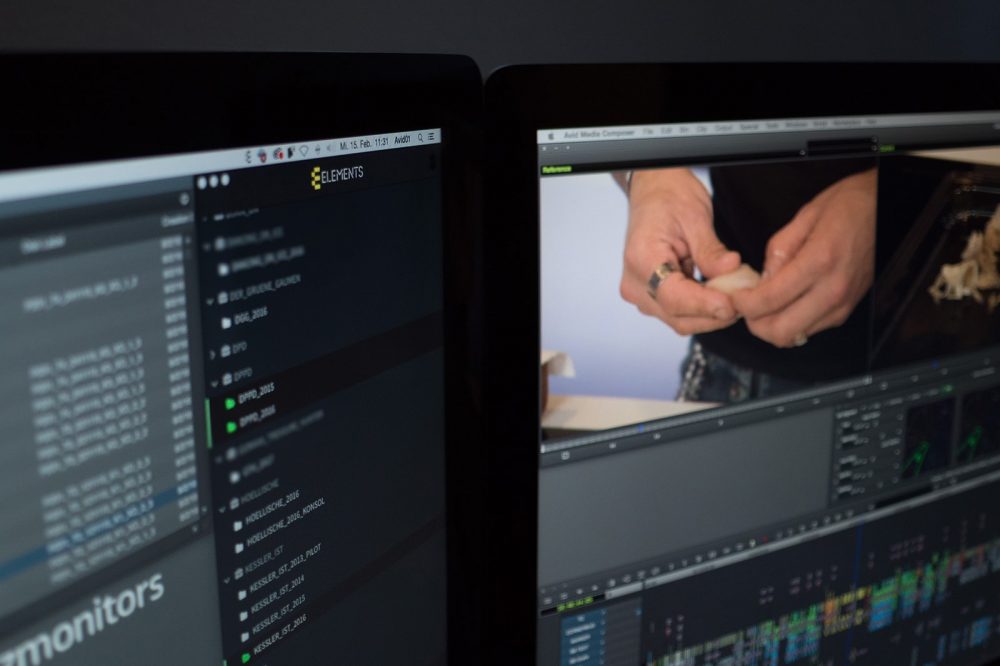