First there was the HD ready hype, then Full HD, followed by full-blown 4K mania and at this point one might start to ask oneself – Do we even need higher resolution? The answer to this is a very simple YES! Pursuing the development of higher and higher resolution does not just produce a sharper picture, but also opens up a wide range of possibilities in post-production such as panning and zooming within shot, image stabilization, better tracking and noise reduction.

But the next big milestone, 8K video adoption, is still in its very early stages. The main reason for this is the number of hurdles in every step of the process. One of these bottlenecks occurs due to the fact that the few professional cameras able to capture in 8K must also encode and compress the material in order to keep the file size reasonable. This means that a heavy decoding process needs to take place every time the play button is pressed on your editing workstation. The professional 8K camera market segment is dominated at the moment by one company, RED Digital Cinema and their Redcode video codec – infamous for needing a lot of CPU effort to decode.

The current common 8K editing workflows rely on lower resolution copies of the original footage, so-called proxies. Proxies can be generated by the camera itself, by your favourite Non-Linear Editor (NLE) or by software like RED’s Redcine-X Pro. The usage of less demanding footage ensures a faster and smoother editing process. When editing is finished, the sequence can easily be relinked to the original high resolution footage (provided that all the steps were done right) and voilà, your 8K cut is done. This process is known as offline editing and has often been used in high resolution workflows.

Alternatively, the whole process can be done in every editor’s favourite way – with the original footage. Editing with original footage offers advantages in the creative process but comes at a cost. Depending on the type of footage to be processed, special hardware may be needed in your editing infrastructure. To accelerate the workflow and to ease the load on the CPU while decoding or transcoding the footage, RED users may choose to use one of the RED Rocket graphics cards. Just as important is to have a high-performance storage infrastructure in place to support the high bit rates of the source material. For the utmost performance in demanding cases, we have developed the new and expandable ELEMENTS BOLT, helping you push to the edge on your next 8K or 16K project.

In August 2018, RED Digital Cinema and Nvidia announced that they have solved the 8K CPU workflow bottleneck. This has been done by unloading the CPU load that occurs during decoding and transcoding processes onto the Nvidia card GPU. The first implementation of this technology can be found in Redcine-X Pro – RED’s ingest and pre-editorial image manipulation software. At the same time RED has also released its RED R3D Software Development Kit (SDK) in order to allow the integration of this solution into the NLEs. Given that almost all major NLEs already support 8K projects and that REDs popularity is only growing, it is not unreasonable to believe that your editing software of choice will soon offer the real-time playback of 8K Redcode Raw footage. Our collaboration and content management power tool – the ELEMENTS Media Library already supports both RED and 8K workflows. Following ELEMENTS passion for implementation of exciting new technologies, an integration of the RED R3D SDK into the Media Library is to be expected in the near-term. 😉

This new development is also interesting because it allows utilization of Nvidia GPUs that offer a wide range of capabilities compared to the single-purpose RED Rocket-X card that is only of use when working with RED footage. According to the announcement, the best performance can be expected when working with the newer Nvidia RTX graphics cards, but improvements will also be visible when working with GeForce, TITAN and Quadro desktop and notebook GPUs. The acceleration is not limited to 8K footage but will benefit 4K, 5K and 6K workflows as well.

8K just around the corner?

There is no doubt that we are witnessing more and more technology advancements on the 8K front. Already we can see a moderate offer of 8K TVs from the all-present tech companies and I believe we have every reason to expect that this offer will continue to expand.

RED Digital Cinema seems to be determined to develop the market through improvement of their camera and Redcode codec technology, but the biggest contribution to the 8K eco-system might just be the decision to work together with an industry giant like Nvidia. 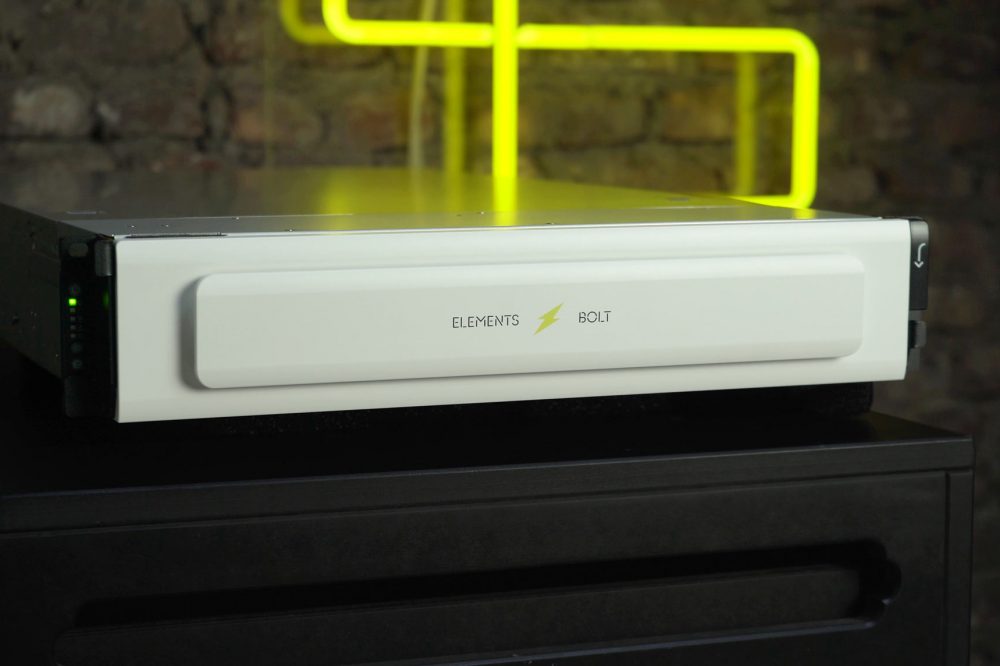 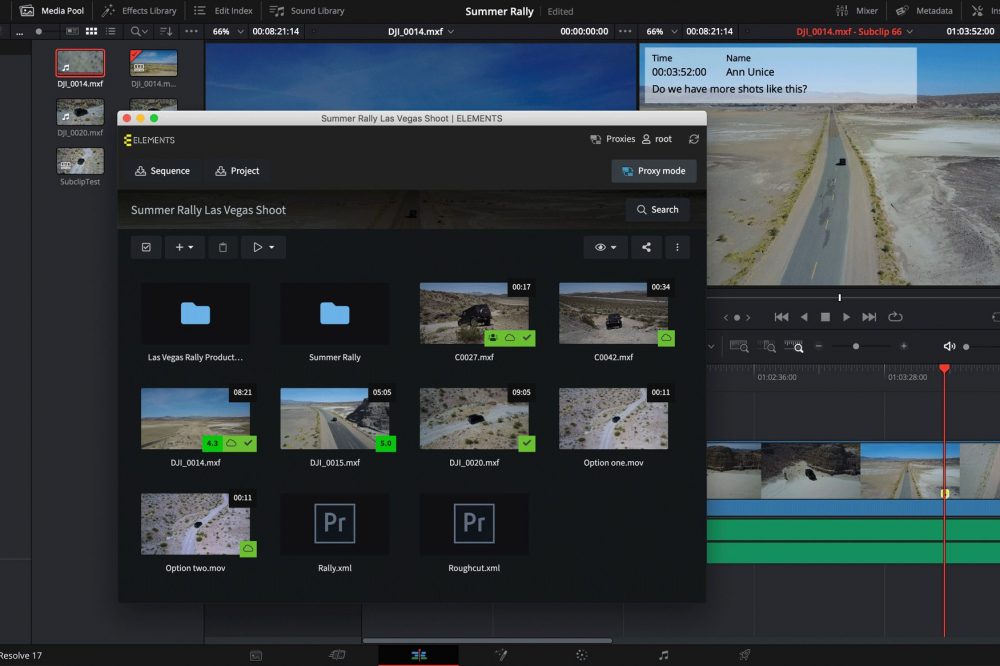 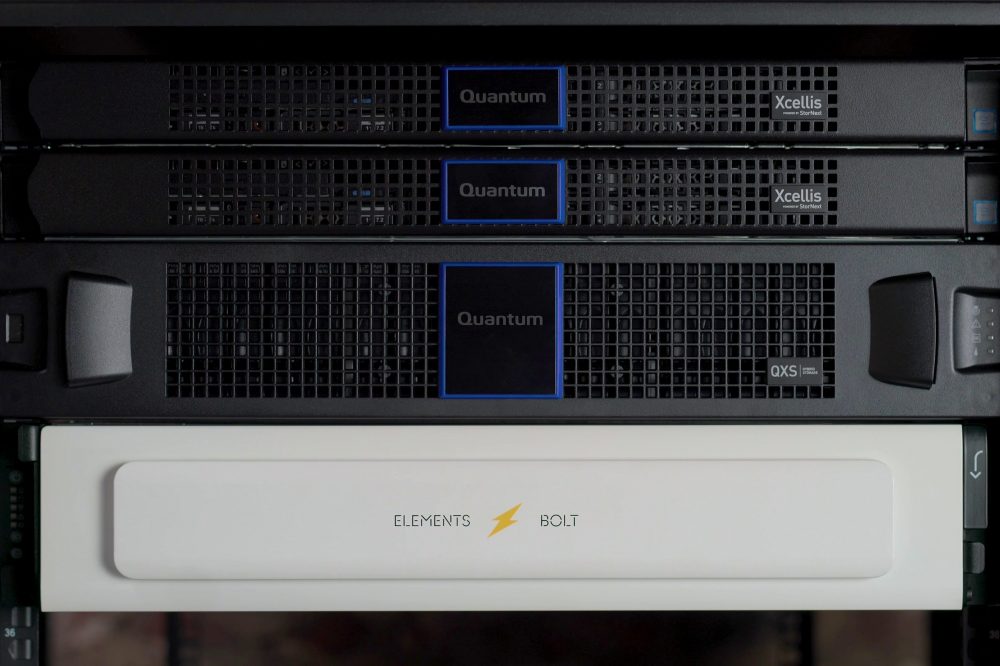