Is there a comprehensive, yet simple MAM out there?

HomeBlogIs there a comprehensive, yet simple MAM out there?

While you would think Media Asset Management (MAM) would be a rather simple task these days, some of the MAM solutions available today make you feel as if a master’s degree in computer science is required before even thinking of using it. Fancy, yet interlaced interfaces have to be deciphered to get the complicated set-up done and almost ridiculously puzzling client configuration procedures take hours, it seems. And the users might need an in-depth technical training as well before they can be unleashed to roam the MAM.

A lot of expensive MAM solutions provide a multitude of features, gimmicks and gadgets, so overwhelmingly sophisticated that nobody ever dares using them. More cost-effective solutions, however, oftentimes lack useful and practical features so that the so-called MAM system is actually nothing more than an archiving system.

No time for complicated

Due to tight deadlines and a considerable amount of stress on a daily basis, video professionals simply don’t have the time to deal with “complicated”; instead simplicity and speed are crucial and desirable.

ELEMENTS Media Library is different. The simple, yet efficient MAM solution focuses on the essential features video professionals want and need. From the initial set-up to managing the system on a daily basis – every feature in the Media Library is fully intuitive and doesn’t require any IT skills. Anyone can jump right in without any training.

The embedded powerful search engine simplifies the production cycle and prevents the project data from turning into a black hole, while an intelligent task management tool provides the option to customize and easily automate a multitude of tasks, for example transcoding of all media file formats. The well-designed editing tool that is also part of the Media Library package is truly intuitive and easily managed, as a multitude of editing functions work identical to Avid’s Media Composer or Final Cut Pro and the like. 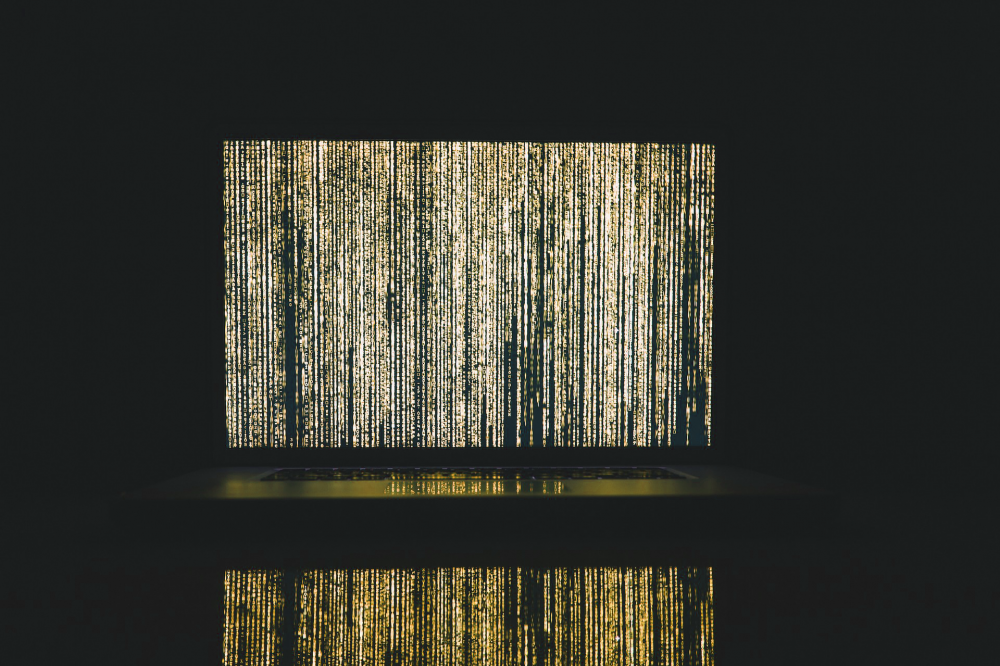