The latest Media Composer version, 2022.10, released on October 20th, 2022, brings some advantageous features. This blog will list these updated features and focus on the new relink function for linking AMA-linked files.

Though unsuited to editing, AMA-linked clips play an essential role in many Avid workflows. However, AMA-linked files are frequently moved and thereby often go offline in Avid. Traditionally, if you wanted to relink these offline AMA-linked clips, you would link them again in the same or a different bin and hope Avid re-establishes the connection to them.

With version 2022.10, Avid has changed the Relink feature in the Media Composer and split it in two. In the right-click menu (of the bin or selected clips) where the Relink feature used to be, you will find a menu with two features; Managed Media, which opens the usual Relink dialogue, and the new Linked Media dialogue for AMA-linked files. 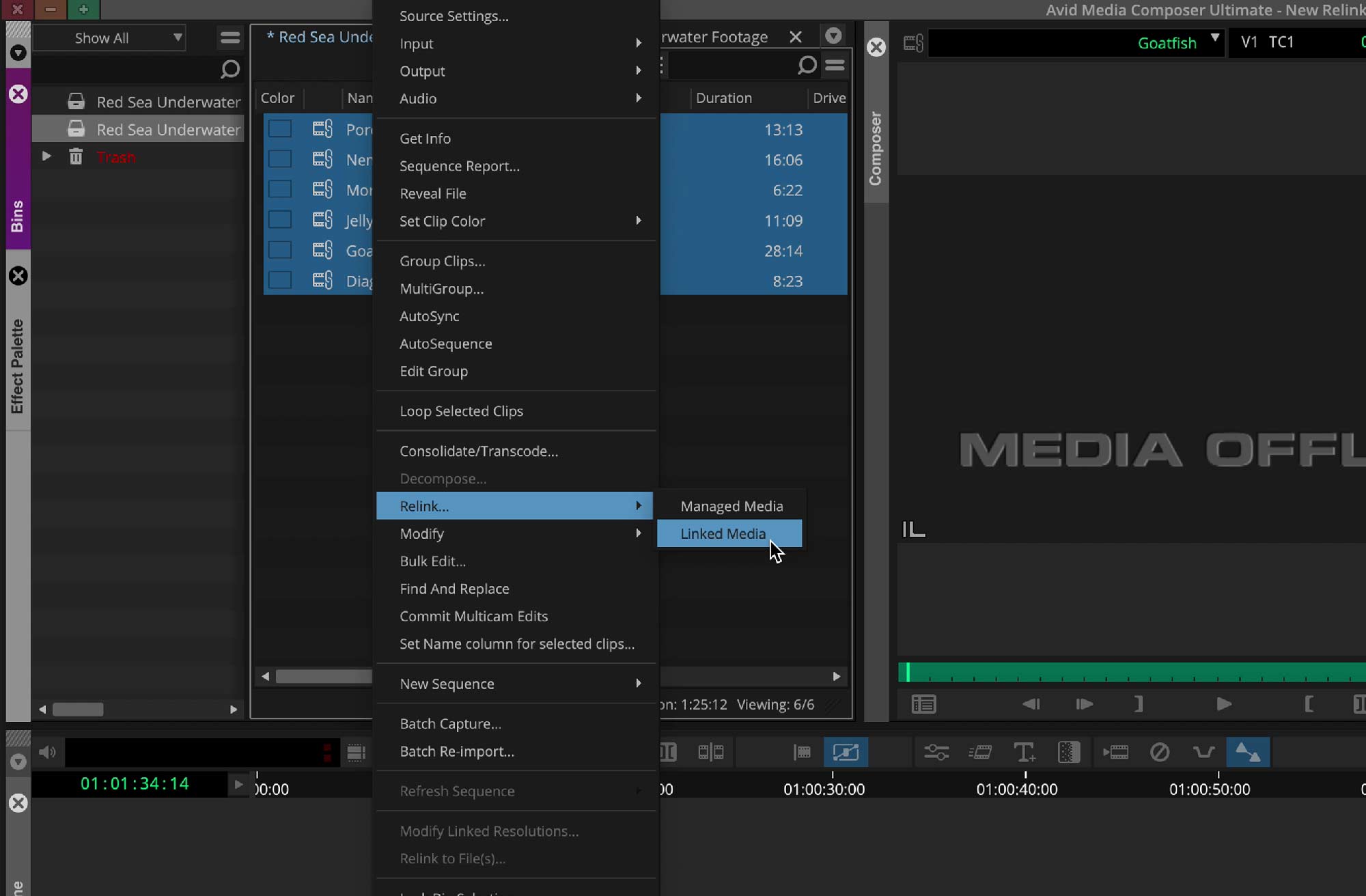 In the Linked Media dialogue, all offline clips will be displayed red. Use the Locate Media button to point Media Composer to the folder where your media resides. Media Composer will look for the original media within the directory and re-establish the link. 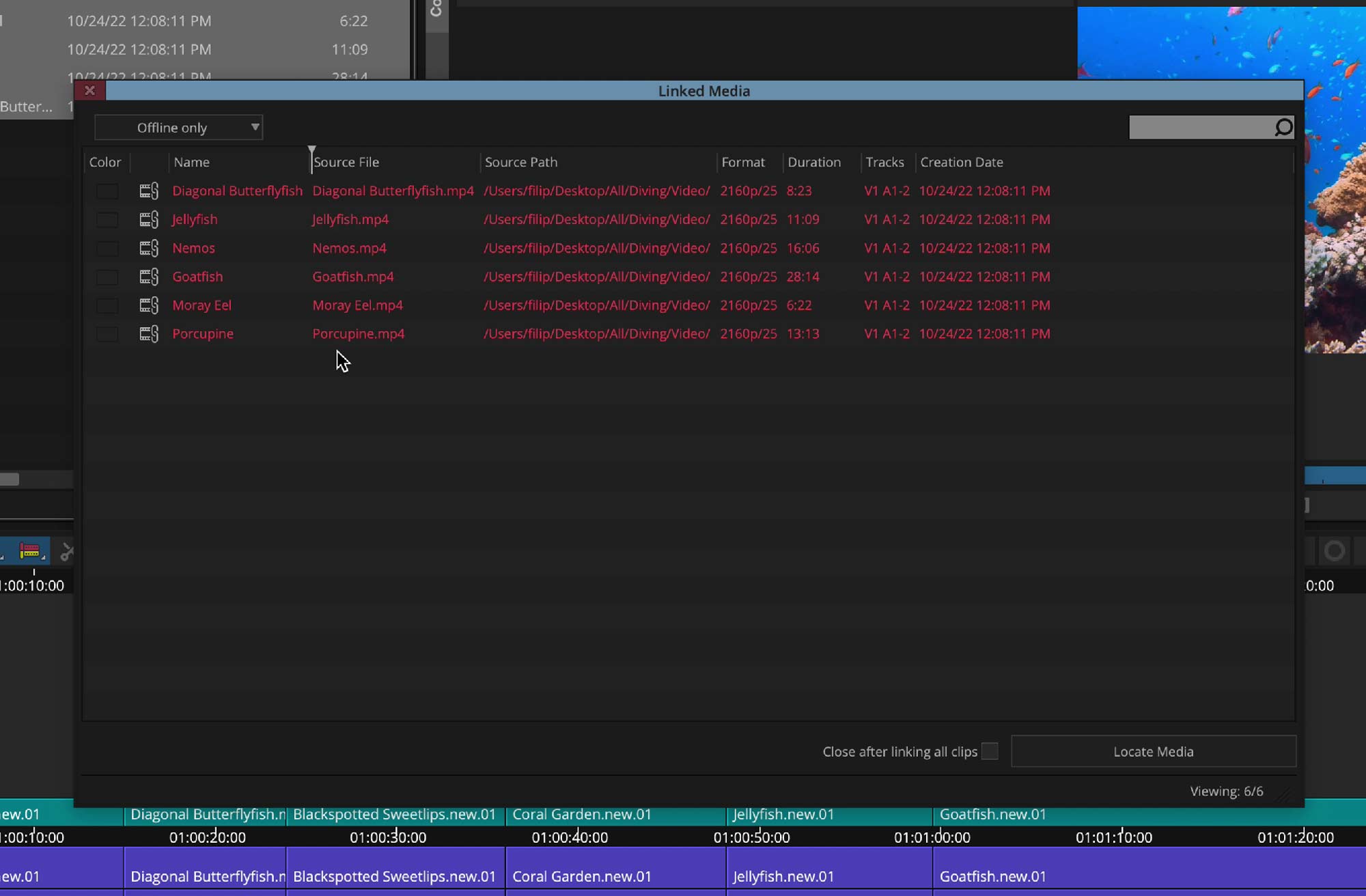 The new Linked Media Relink feature is a more intuitive and elegant way to relink AMA clips and makes the process easier to understand for Avid newcomers, especially as this kind of linking process is already familiar to Premiere Pro users.

Features are only relevant to users of Avid NEXIS | EDGE: 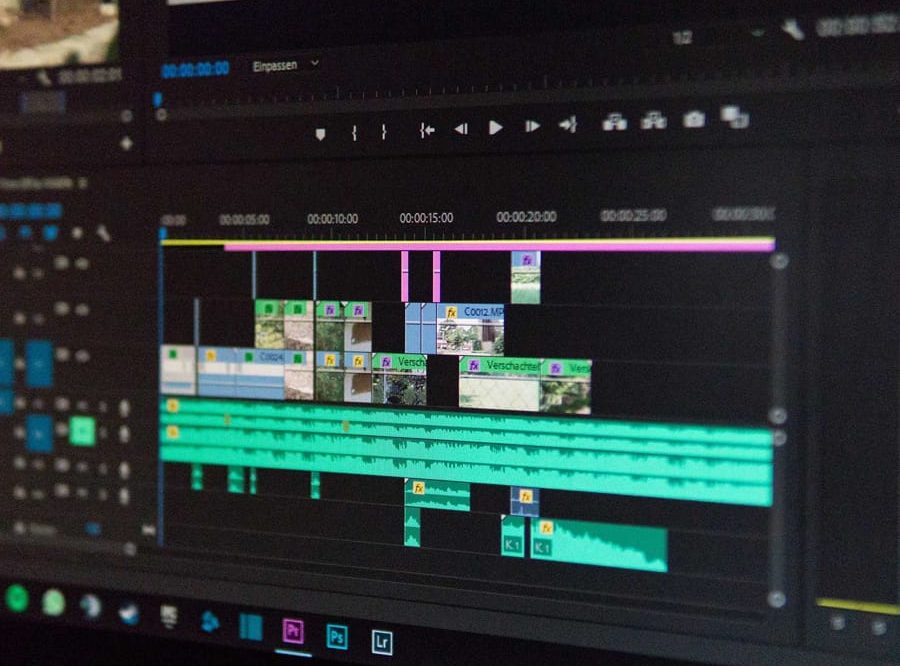 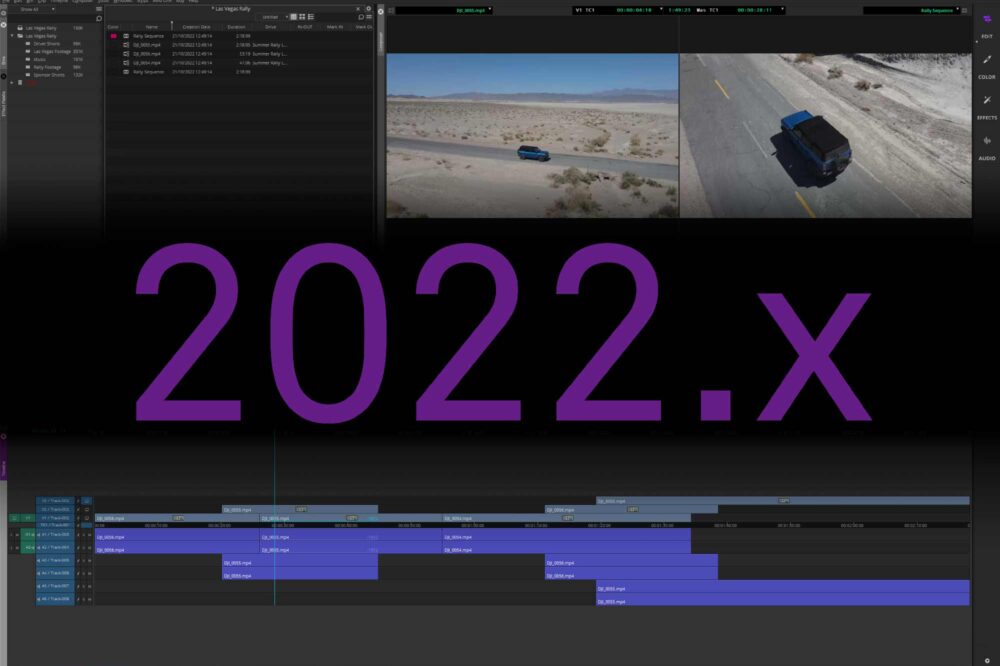 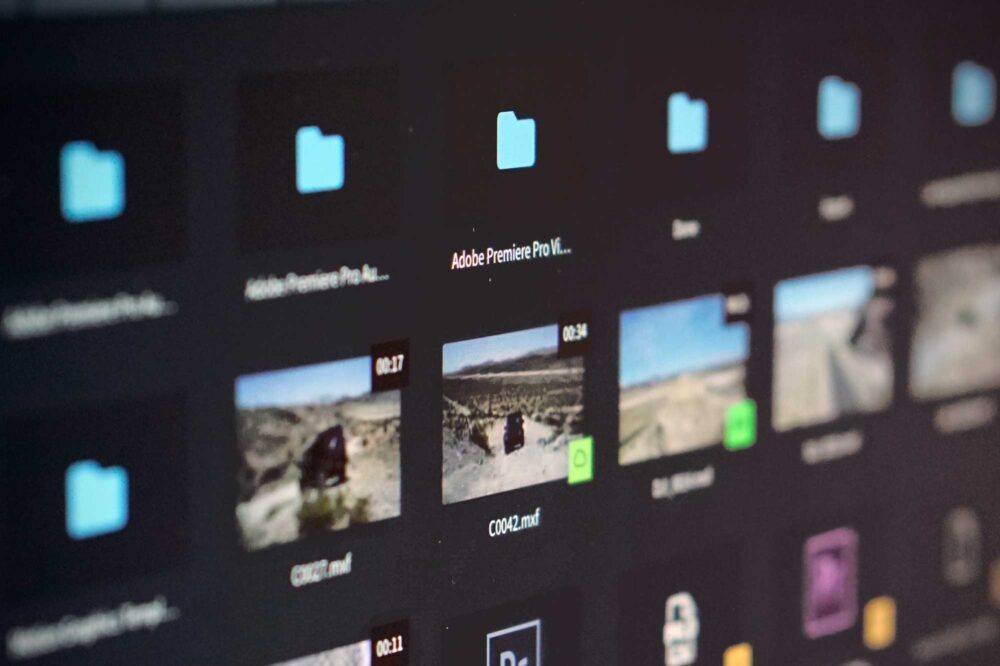 Creating a Powerful Cloud Archive with the ELEMENTS Media Library