The 5th oldest film school in the world uses ELEMENTS

There are only four film schools in the world (Moscow, Berlin, Rome, and Paris) that are slightly older than Film and TV School (FAMU) of Academy of Performing Arts in Prague. Ever since its formation back in 1947, numerous renown and award-winning directors and filmmakers have graduated at FAMU, including the world-famous Miloš Forman, Rajko Grlić, Srđan Karanović, Emir Kusturica, Goran Paskaljević and Lordan Zafranović. Two Academy Awards (Oscars) in the category “Best Foreign Film” are just one example of the multiple accolades these FAMU graduates have accomplished, contributing significantly to the world’s cinematographic landscape

Read more how ELEMENTS provided state-of-the-art technology at Film and TV School (FAMU) of Academy of Performing Arts in Prague. 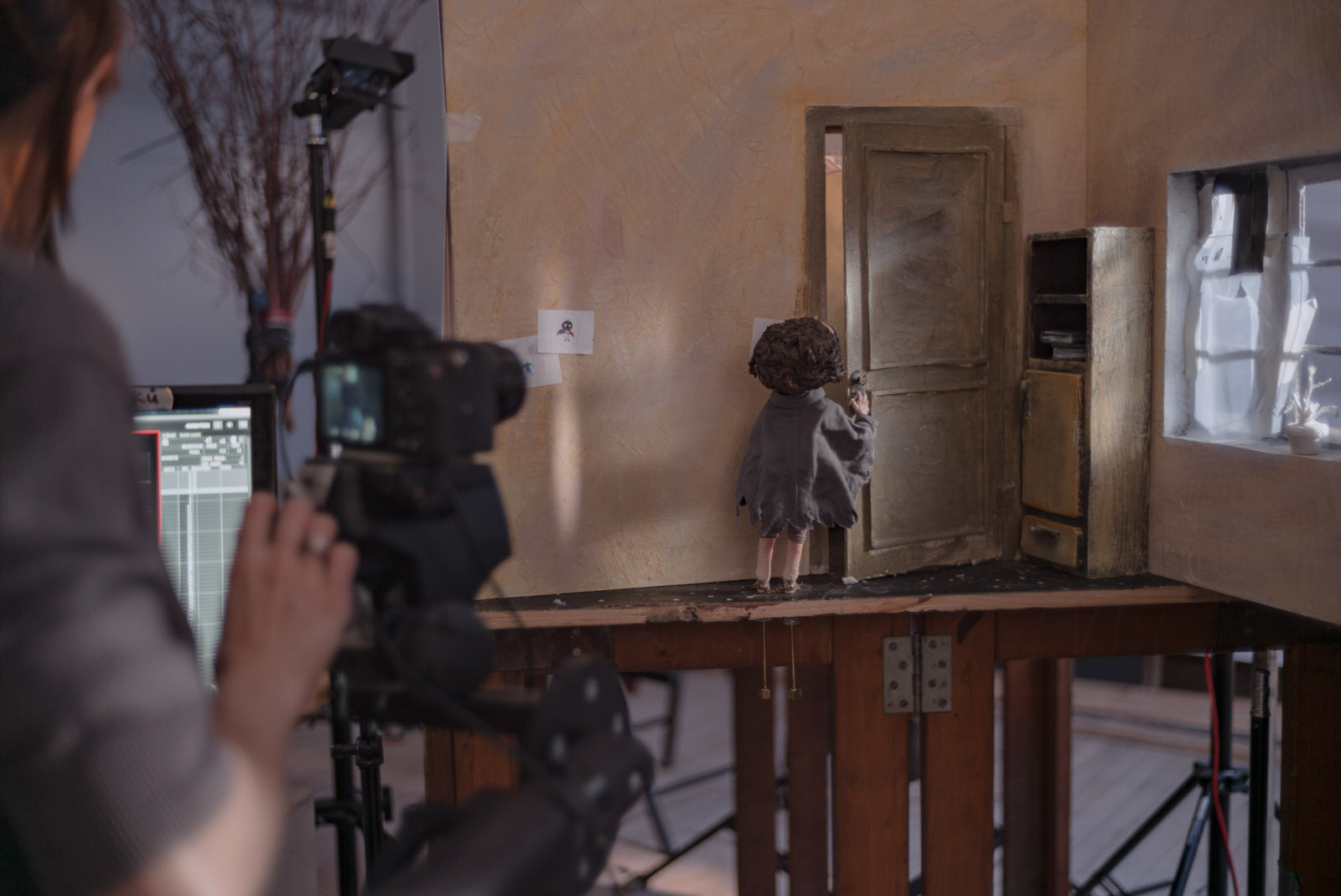